LocalSportsJournal.com
A strong first half paced the Western Michigan Christian boys basketball team to a 60-39

victory over Muskegon Heights on Friday in Lakes 8 Conference action.

Christian jumped out to an early 14-7 lead and ended the half with a 32-15 advantage. The Heights cut the lead to 11 points in the third quarter, 41-30, but could not sustain a comeback.
Owen Varnado led the Warriors with a double-double, scoring 21 points and coming down with 14 rebounds. Tyler Somer followed with 11 points while Zach Butkis had seven rebounds.
LAKES 8
LUDINGTON 61, MANISTEE 34 – The Orioles jumped out to a 34-21 halftime lead and held Manistee to 13 second half points to secure their second victory.
Josh Laman paced Ludington with 19 points while Brayden Porter added 10. Jayden Hathaway and Jake Plamondon were strong on the boards with nine rebounds apiece.
CSAA
FREMONT 54, BIG RAPIDS 44 – Late free throws from Carter Moon and Logan Karnemaat led the Packers to their first victory in Big Rapids in five years.
Fremont had the edge early, leading 12-8 after the first quarter. The Packers carried a slim 24-21 lead into halftime, then extended their edge to 10 in the third, leading 39-29.
Carter Moon had a team-high 15 points for the Packers. Karnemaat’s double-double with 12 points and 12 rebounds.
Fremont improves to 5-1 overall and 1-1 in the CSAA Gold.
KENT CITY 61, LAKEVIEW 38 – The Eagles led 25-6 after one, 40–14 at halftime, and took a 56-26 lead into the fourth quarter.
Eli Carlson led the Eagles with 22 points while Max Hudson chipped in with 14.
WHITE CLOUD 55, HESPERIA 39 – Steven Holt’s 22 points helped White Cloud pull away from Hesperia in conference action.
­­­­­White Cloud came out hot, leading 16-7 after the first quarter and 31-19 at the break and cruising in the second half.
Jacob Klemundt was the Panthers’ leading scorer with 18 points while Jonathon Castillo added 11.
Hesperia fell to 0-5 overall and 0-2 in conference play.
NON-LEAGUE
ZEELAND WEST 63, MONA SHORES 57 (Thursday) – The game was tied 15-15 after one quarter, and Mona Shores led 30-27 at halftime, but the game slipped away from the Sailors in the second half.
James Gilbert paced Mona Shores with 21 points while Ben Rosenthal added eight. Bason Bakker and Eli Steffen scored 23 and 21 points for Zeeland West, respectively. 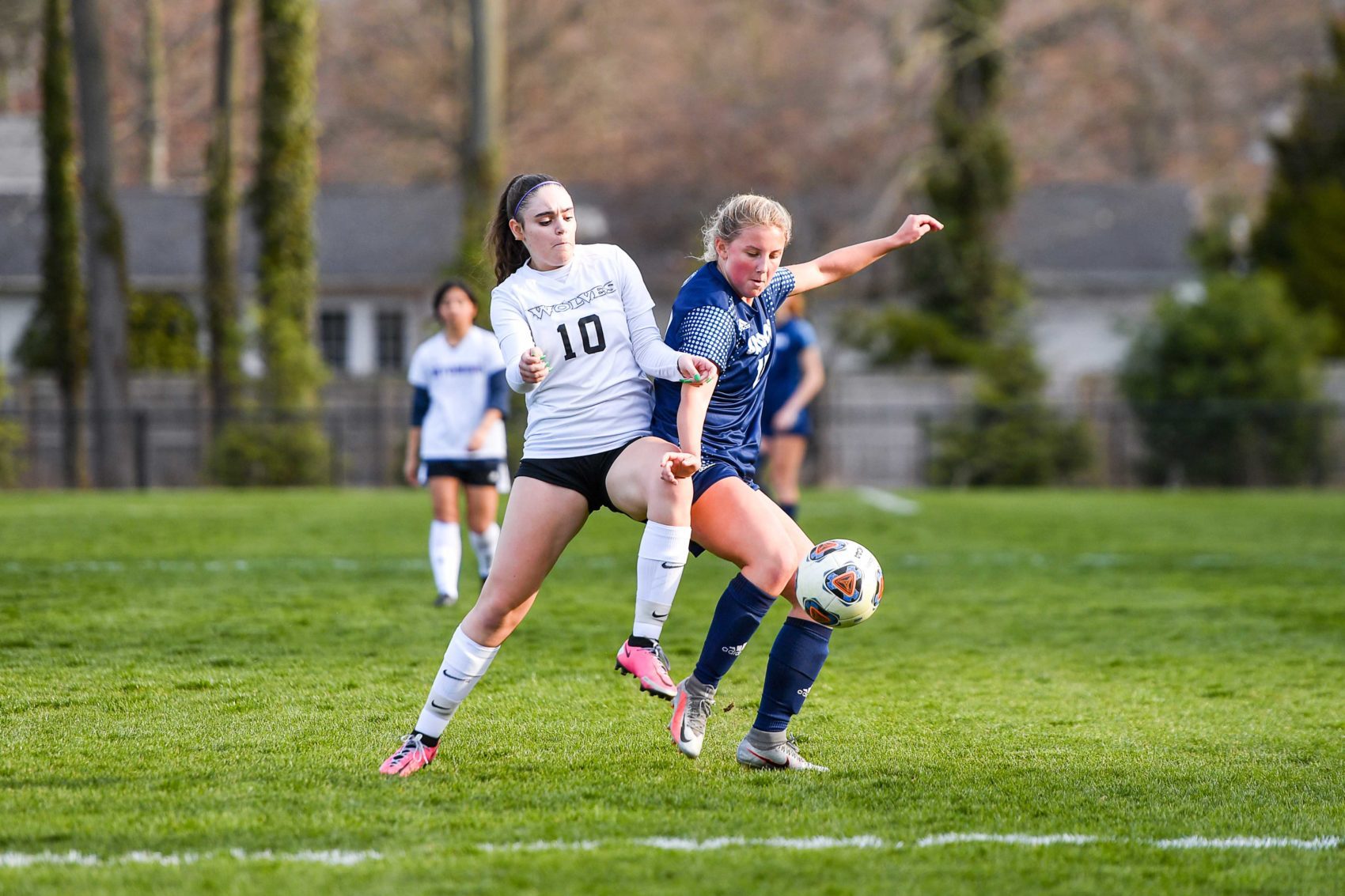