LocalSportsJournal.com
The North Muskegon girls basketball team opened the season with a 47-27 non-league win over Muskegon Catholic on Tuesday.

The Norse trailed 12-9 after the first quarter then outscored MCC by a 14-2 margin during the second quarter to take a 23-14 advantage at halftime.
North Muskegon led 30-19 after three quarters before closing the game with a 17-8 run.
The Norse were led by Ellie Hayhust and Syann Fairfield with 16 and 11 points, respectively.
The Crusaders were paced by Kyra Tyler with nine points, four steals and three assists, while Jai Lyn Johnson added six points. 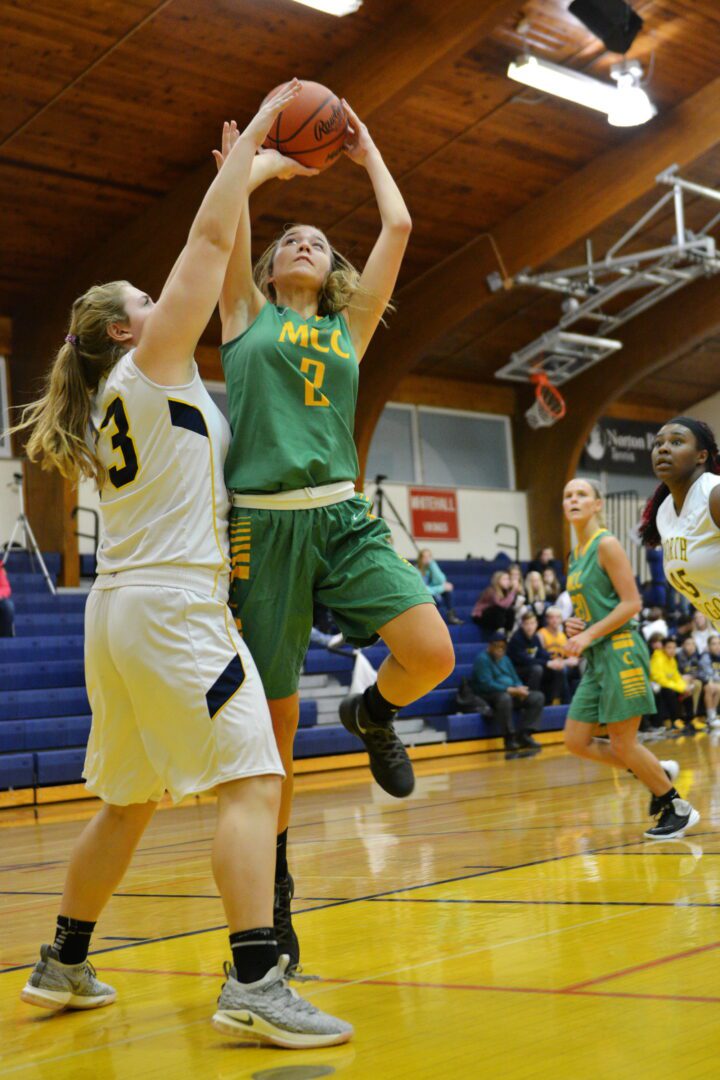 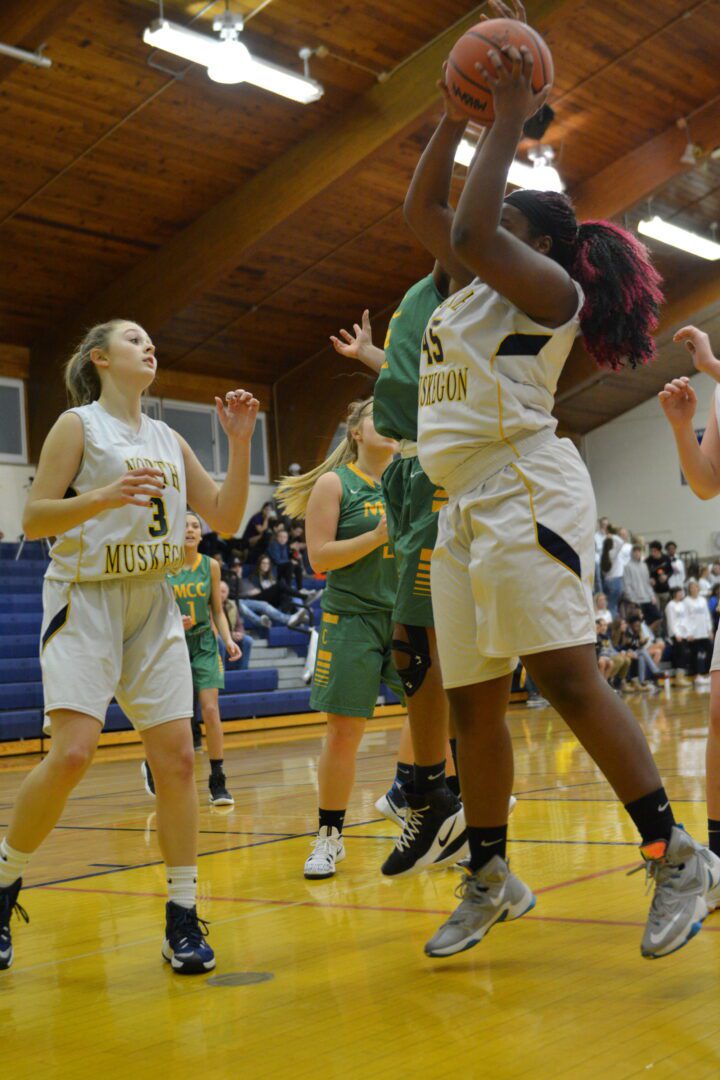 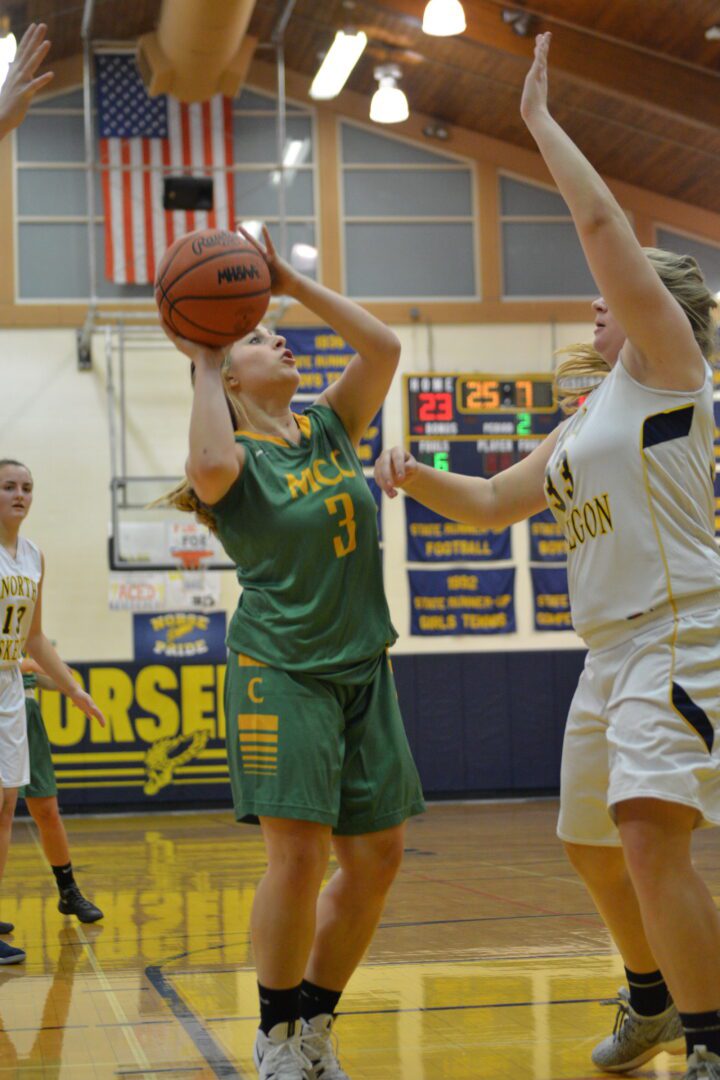 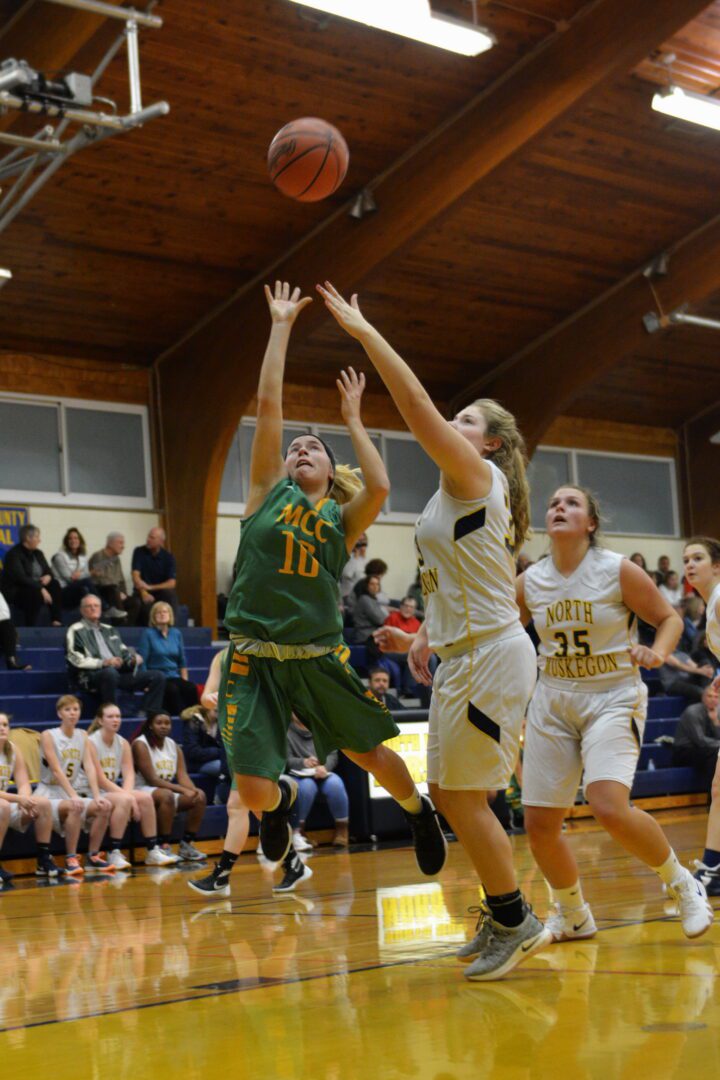 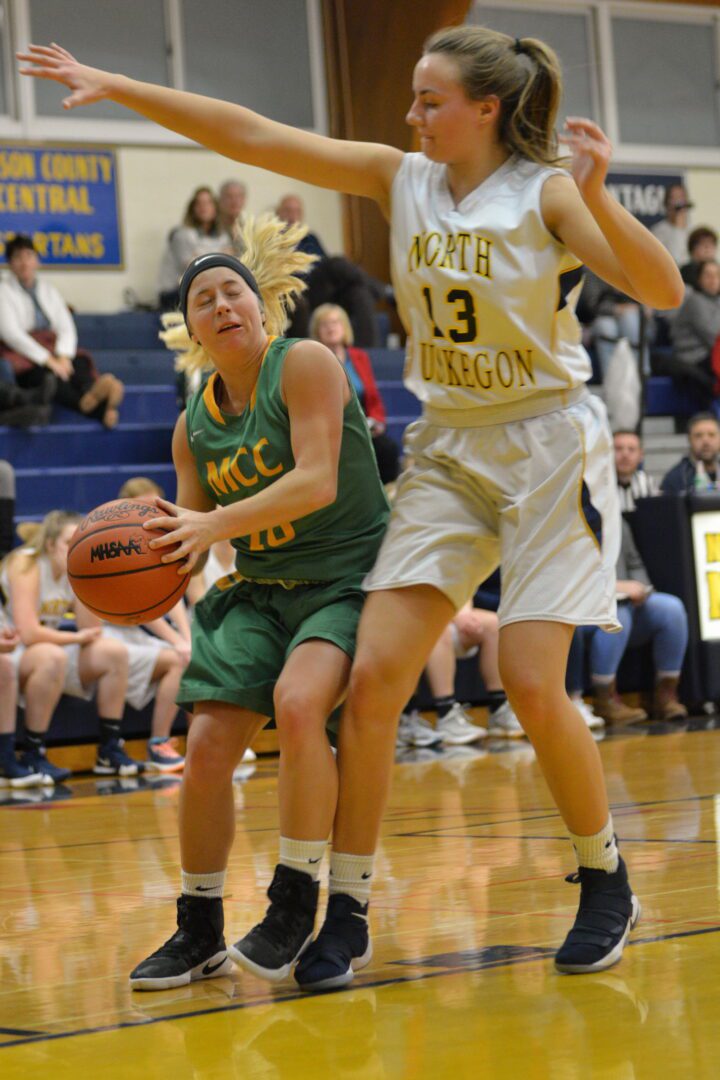 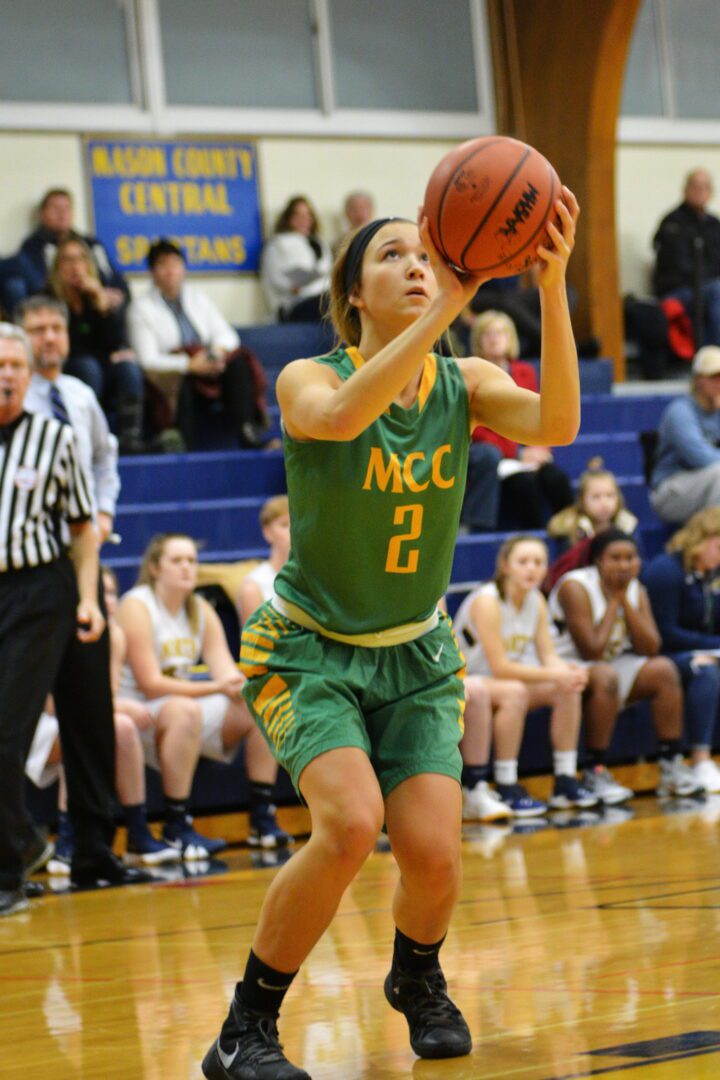 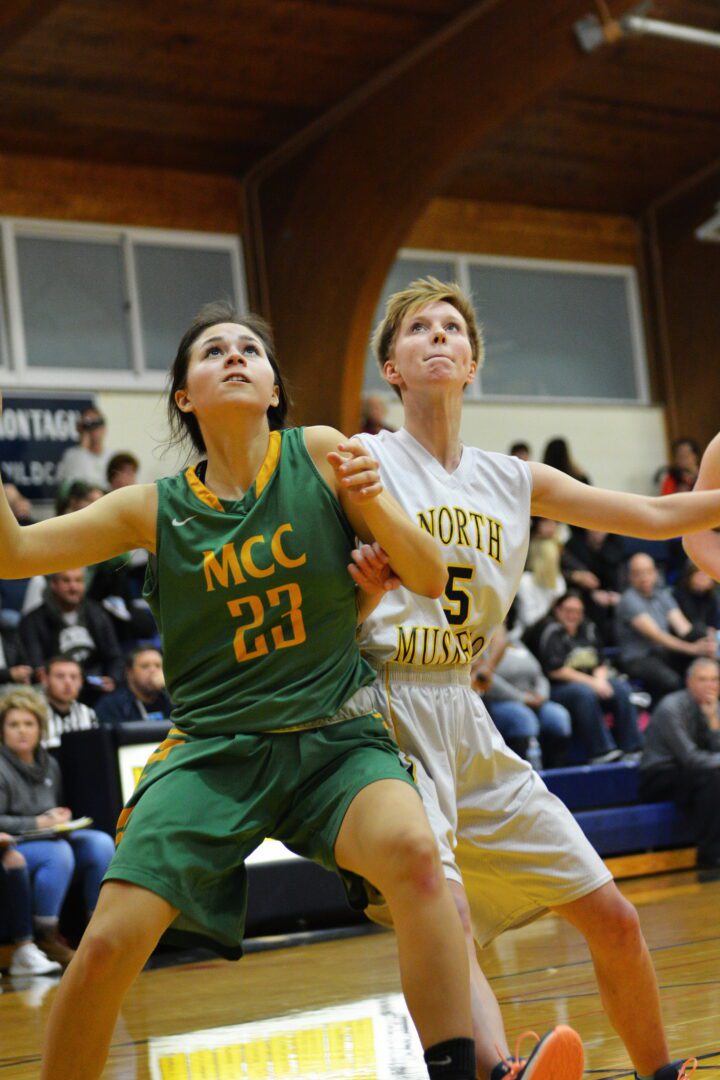 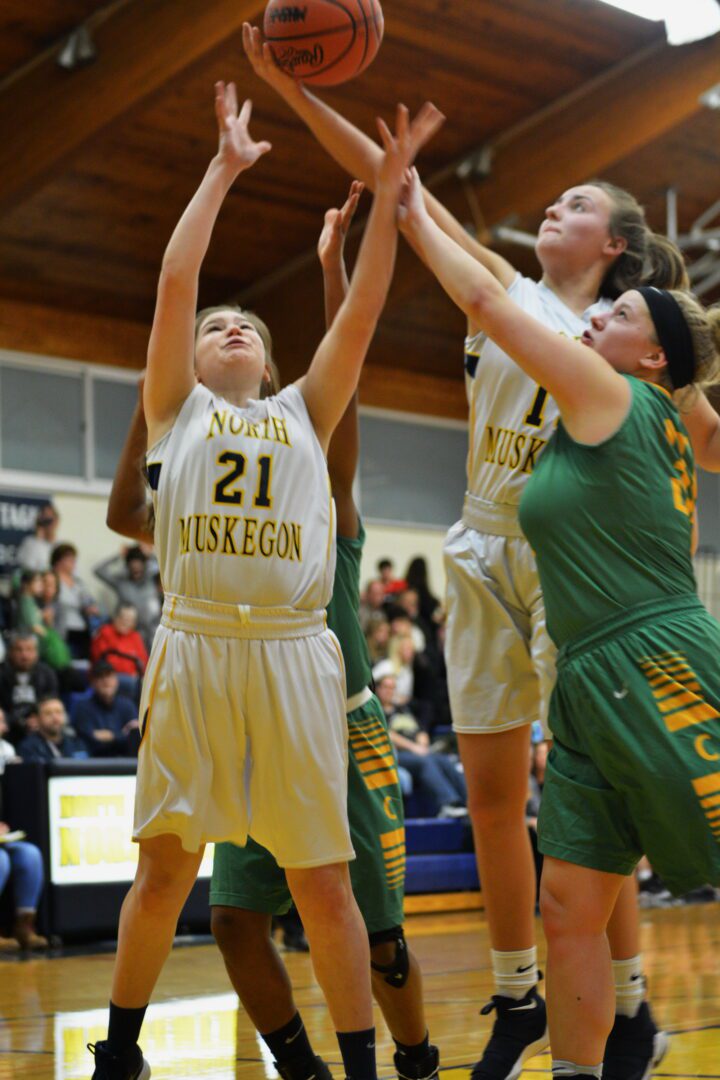 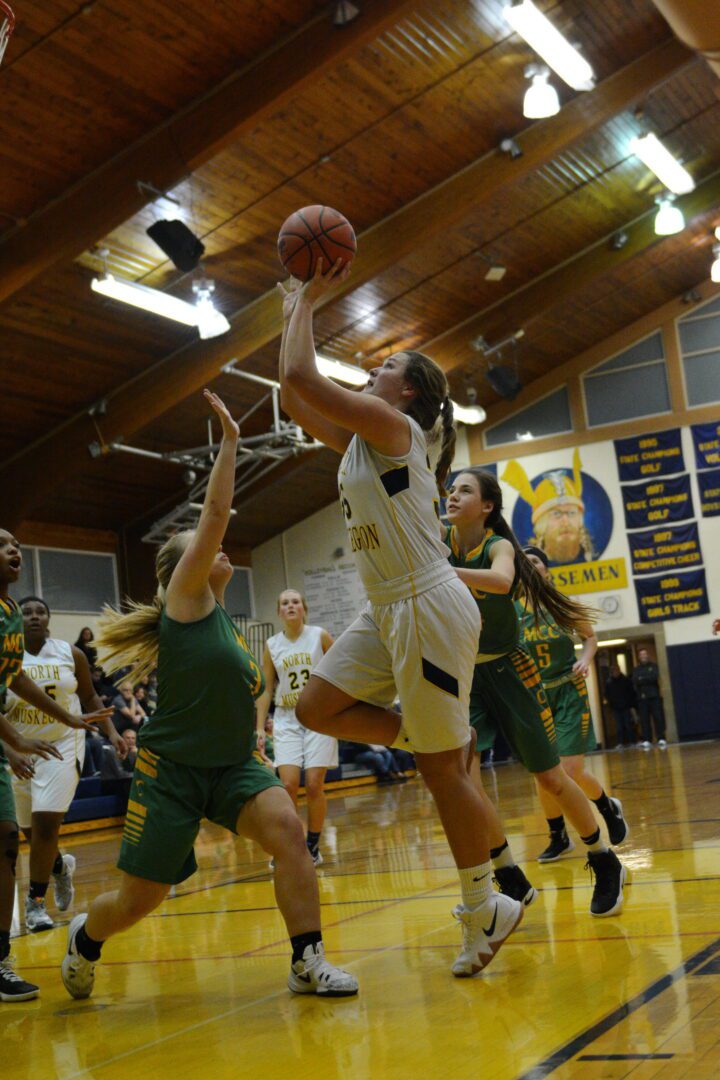 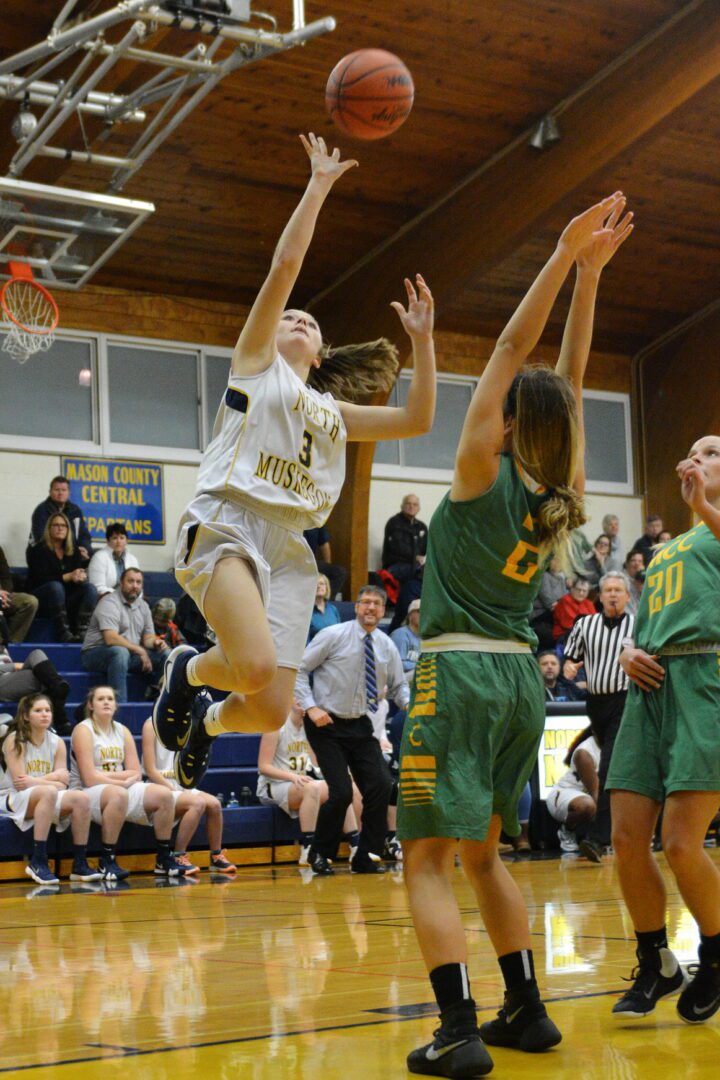 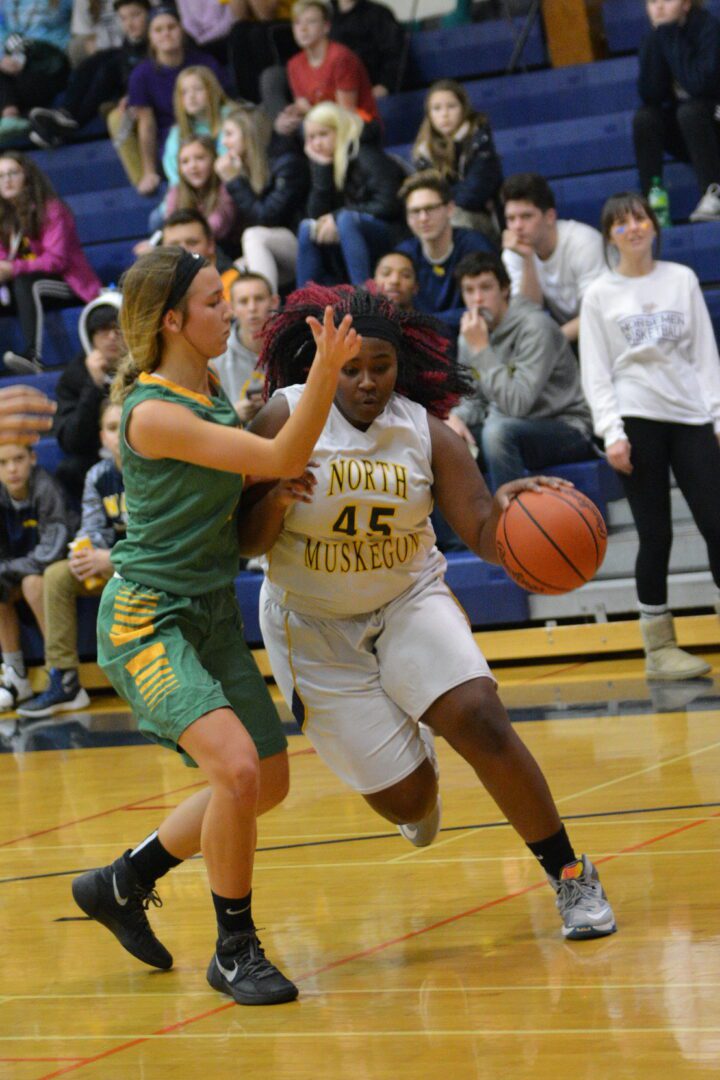 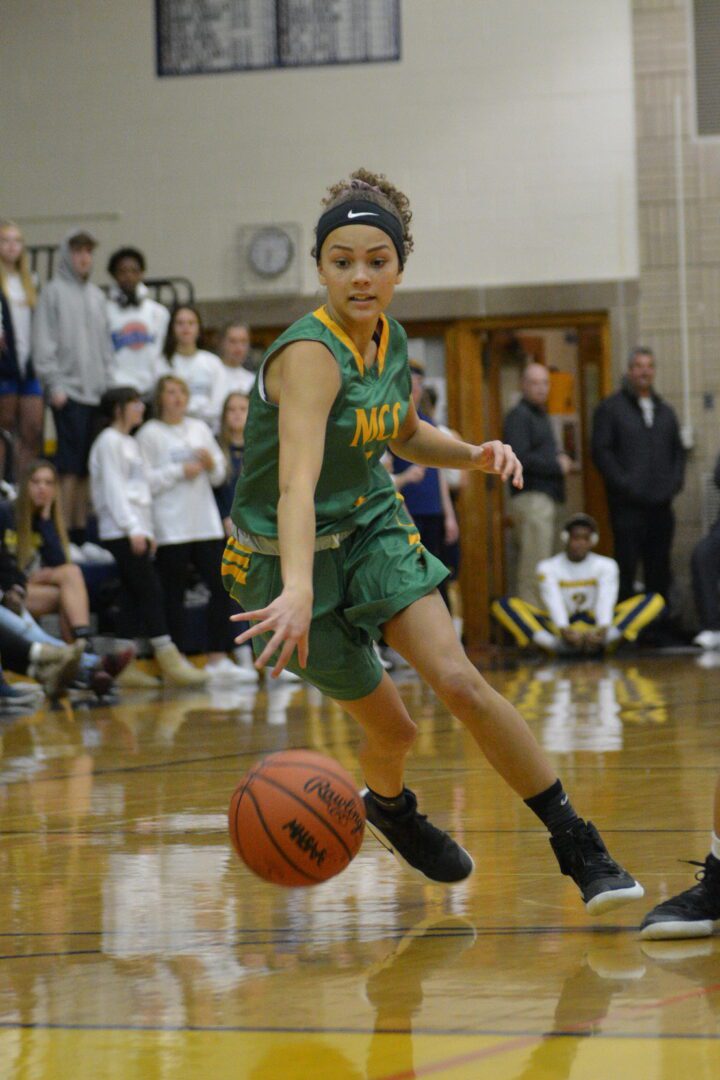