LocalSportsJournal.com
The Orchard View girls basketball team cruised to a 44-20 win over Muskegon Heights on Friday in a Lakes 8 contest.

quarter.
Orchard View blanked the Tigers by a 6-0 margin during the second quarter to increase its advantage to 14-2 at the halftime break.
The Cardinal offense continued their hot streak during the third quarter, outscoring Muskegon Heights 15-6 to take a 29-8 lead heading into the fourth quarter.
Orchard View’s Christal Booker led all scorers with 18 points and six rebounds while Allison Tenhove chipped in with 17 points and eight rebounds.
The Tigers were led by Juliyah Wilburn with 14 points.
The Cardinals improved to 2-4 on the season and 1-2 in conference play.
MANISTEE 53, MUSKEGON CATHOLIC CENTRAL 19- The Crusaders trailed 14-4 at the end of the first quarter, 27-4 at halftime and 38-8 heading into the fourth stanza.
Jai Lyn Johnson led the Crusaders with seven points.
The Crusaders are now 1-6 on the season and 1-2 in conference play.
WESTERN MICHIGAN CHRISTIAN 31, LUDINGTON 23 – The Warriors remained perfect on the season after a Lakes 8 win on Friday night.
WMC finished the contest strong with a 13-5 fourth quarter tear after trailing 10-6 after the first quarter, 15-11 at halftime and then tying the game 18-18 through three stanzas.
The Warriors were led by Taylor Folkema with a team-high 13 points while adding seven steals and four rebounds.
Meghan Heiss finished with 11 points and Anna Systema chipped in with seven points and six rebounds.
The Orioles were paced by Mackenzie Howe with eight points while Zoee Zartage added seven.
The Warriors improved to 8-0 on the season and 4-0 in league play. 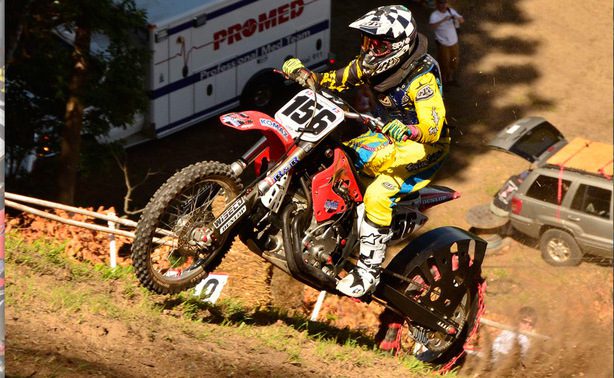