The Ludington girls basketball team clinched the Lakes 8 championship after a dominant 53-6 win over Orchard View on Friday.

Mackenzie Howe led Ludington with 18 points, while Breanna Mesyar contributed with nine and Abby Millspaugh chipped in with eight.

WMC jumped out to a 19-5 lead after the first quarter, led 29-17 at halftime and had a 47-31 advantage heading into the fourth quarter.

MCC led 27-9 at halftime, then outscored the Tigers by a 21-9 margin during the second half.

Muskegon Heights was led by Julius Wilbur with nine points.

The Crusaders improved to 4-13 on the season and 3-6 in league play. 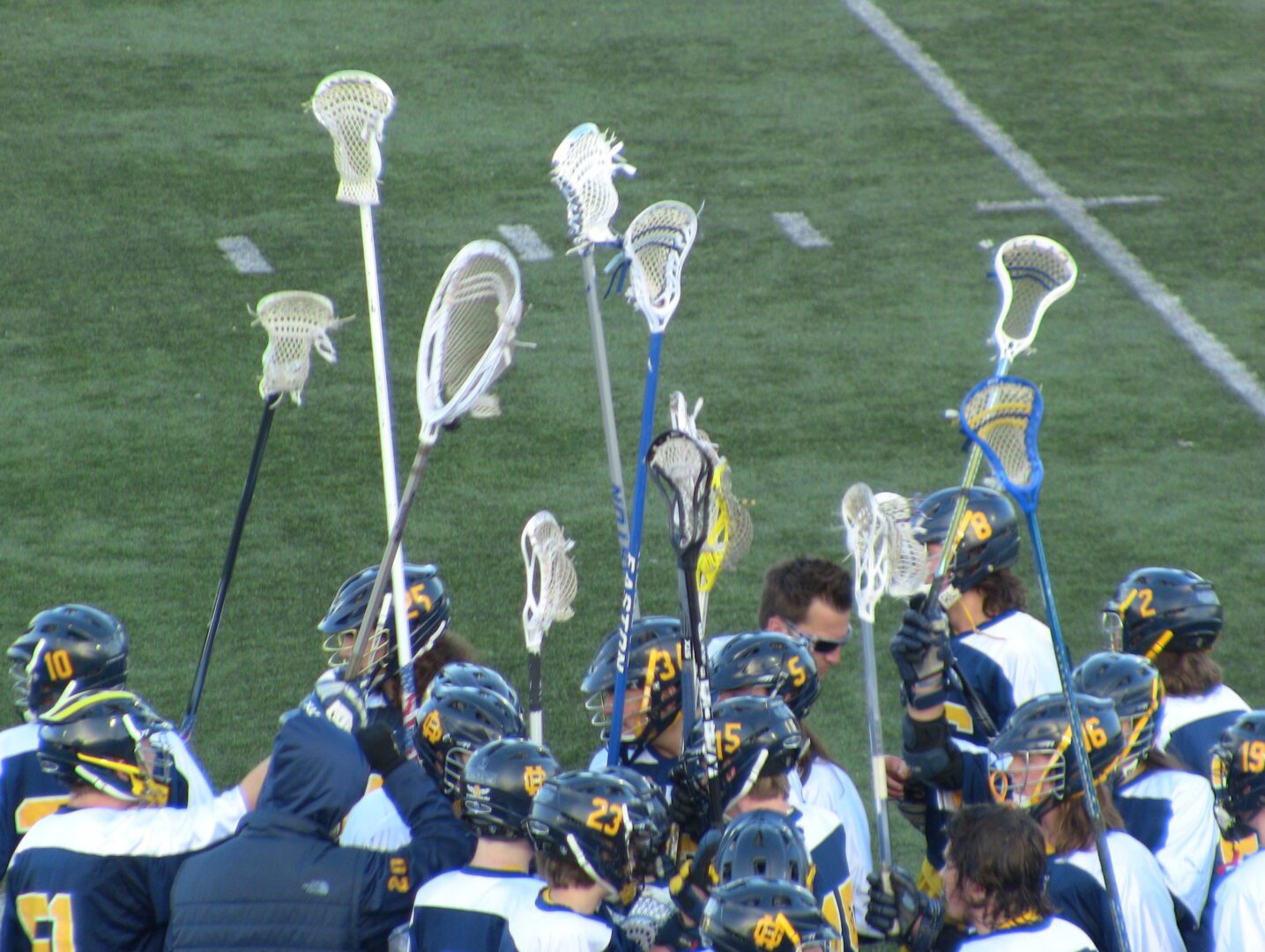