A healthier Muskegon Lumberjacks squad opened their road trip on Thursday afternoon and positive results showed with the team at full strength.

The Lumberjacks jumped out with five unanswered goals and cruised to a 5-1 win over the Central Illinois Fighting Aces at the Grossinger Motors Arena in Bloomington.

Muskegon is now 32-11-3 on the season, good for 67 points and first place in the USHL’s Eastern Conference standings. The Lumberjacks currently hold a 12-point lead over second place Chicago Steel with 16 games remaining.

The Lumberjacks will finish their short road trip on Friday night in Plymouth against Team USA before closing out the weekend against the Madison Capitols on Saturday at the L.C Walker Arena.

Muskegon opened the scoring with two goals 1:23 apart during the opening period.

Egor Afanasyev scored 11:06 in the first period, then Jagger Joshua increased Muskegon’s lead to 2-0 at 12:29 mark.

Both teams failed to score throughout the second period.

The Lumberjacks increased their advantage to 3-0 on a goal from Max Ellis 41 seconds into the third stanza.

Afanasyev added his second goal of the afternoon at the 6:18 mark of the third period to give Muskegon a 4-0 lead.

The Lumberjacks increased the lead to 5-0 on a Bobby Lynch tally at the 11:21 mark of the third period.

The Flying Aces closed out the scoring with a goal from Bradley Marek at the 16:00 mark of the third frame.

Mikael Hakkarainen picked up four assists for the Lumberjacks while Ellis had two helpers to go along with his lone goal.

Central Illinois outshot the Lumberjacks by a 34-31 margin.

Brandon Bussi stopped 33 of 34 shots in goal for Muskegon. 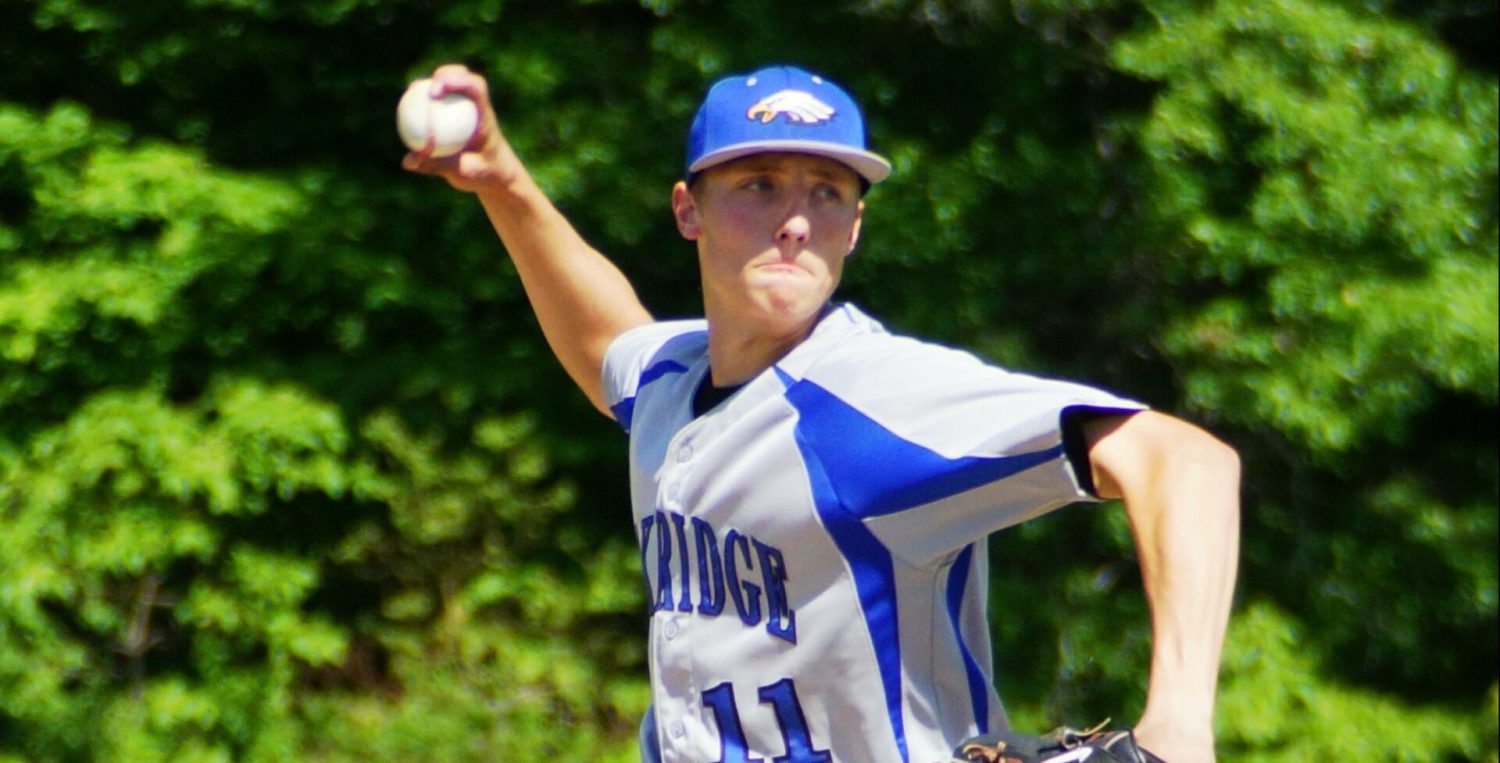