The Shelby girls basketball team outscored Orchard View 20-7 in the second half to win 39-28 on Monday.

Lexi Schultz led the Tigers with 11 points and four steals while Kendall Zoulek had eight rebounds.

Madison Pierce and McKenzie Filipiak each had nine points to lead the Cardinals (2-7, 1-4).

KENT CITY 65, LAKEVIEW 15 – The Kent City girls basketball team jumped out to a 27-4 first half lead on Monday.

TRI COUNTY 42, FREMONT 39 – Struggles from the free throw line cost the Packers in a hard fought loss on Monday.

After going down 1 with 24 seconds left, Fremont (9-4, 7-2) ended up fouling Tri County who extended the lead to three and ultimately put the game away.

Overall the Packers went 5-of-14 from the free throw line in the loss.

Holton was led by Kaylee Brant with 12 points and Kaylie Piper with 11 points. 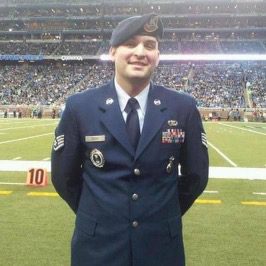