The Eagles were led by Brionna Johnson with 20 points, 14 rebounds and seven steals. Kelsey Richards also scored 20 points to surpass the 1,500 points mark in her varsity career.

Fruitport Calvary is now 14-3 on the season and 8-0 in league play.

The Eagles will face Holton on Wednesday night for a makeup game.

WMC also had a strong showing from Anna Sytsema, who contributed with 18 points.

The Warriors jumped out to a 16-7 advantage after one quarter, led 36-23 at halftime and had a 51-31 lead through three frames.

The Wildcats were paced by Braquelle Osborne with seven points.

WMC improved its record to 14-2 overall while the Wildcats fell to 9-8 on the season.

KENT CITY 60, CEDAR SPRINGS 45 – The difference came in the second and third quarters, when Kent City outscored Cedar Springs by a combined score of 36-22.

Kenzie Bowers paced the Eagles with 21 points while Zara Weber added 20 and Jenna Harrison tossed in 11.

MASON COUNTY CENTRAL 38, LUDINGTON 22 – The Spartans won the Mason County rivalry game by outscoring the Orioles 7-0 in the first quarter and 15-6 in the second.

Mason County Central is now 12-5 on the season. 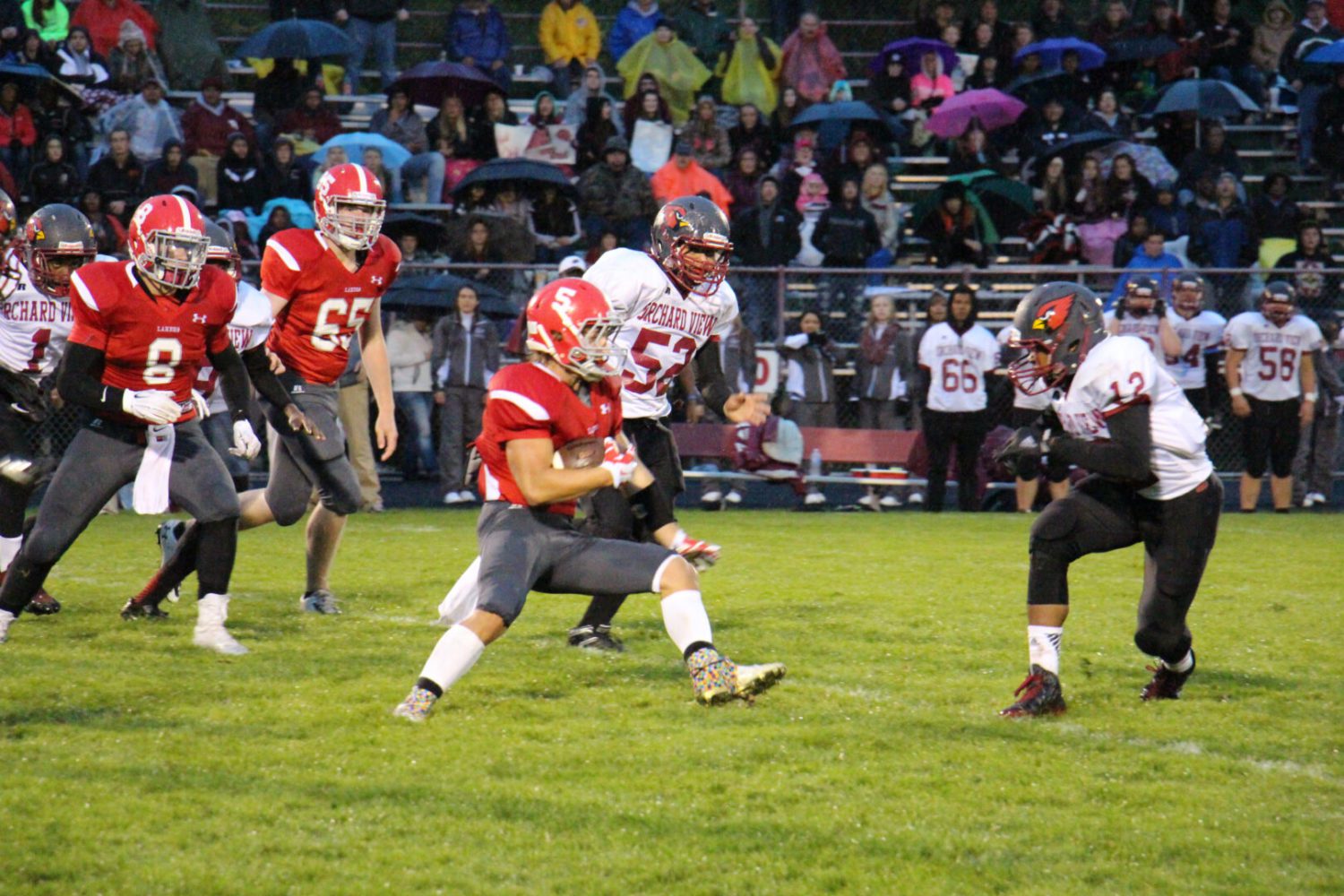