The Eagles tied the game 1-1 with a goal from Avneet Cheema from Emily Wesner after Calhoun opened the scoring.

The Eagles led 2-1 at halftime.

Calvary closed out the scoring with the lone second half goal by Wesner which was assisted by Emily May. 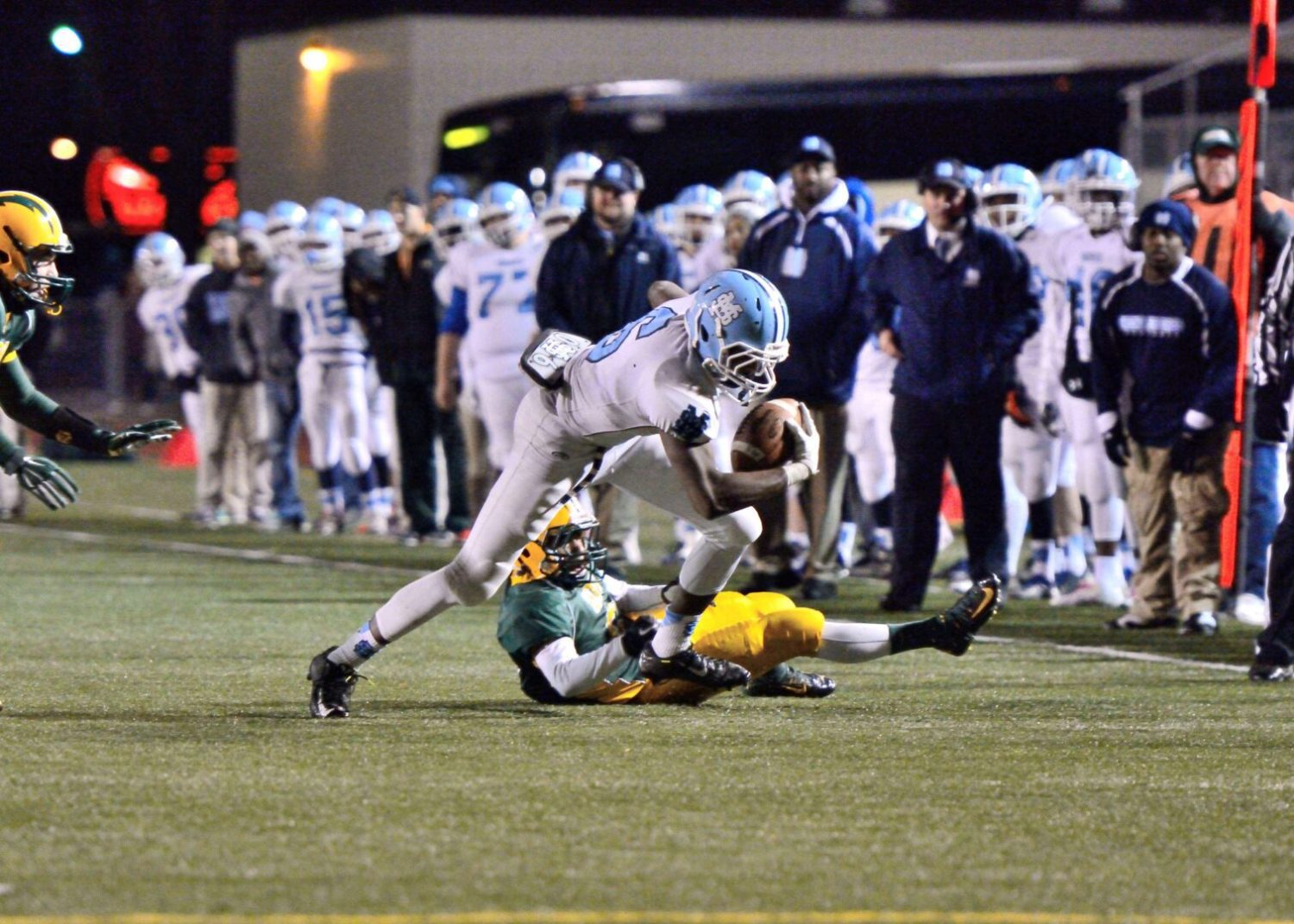 Mona Shores makes a major statement, and captures a district title, with a 41-14 win over Midland Dow