The Eagles took complete control of the game with a 29-5 advantage in the first quarter.

Eight different Kent City players put points on the board, led by Kenzie Bowers with 17, Zara Weber with 13, Jenna Harrison with 10 and Mikayla Loew with nine.

The Eagles, now 17-4 on the season, advance to Wednesday’s district semifinals against Holton at 5:30 p.m. at Ravenna. 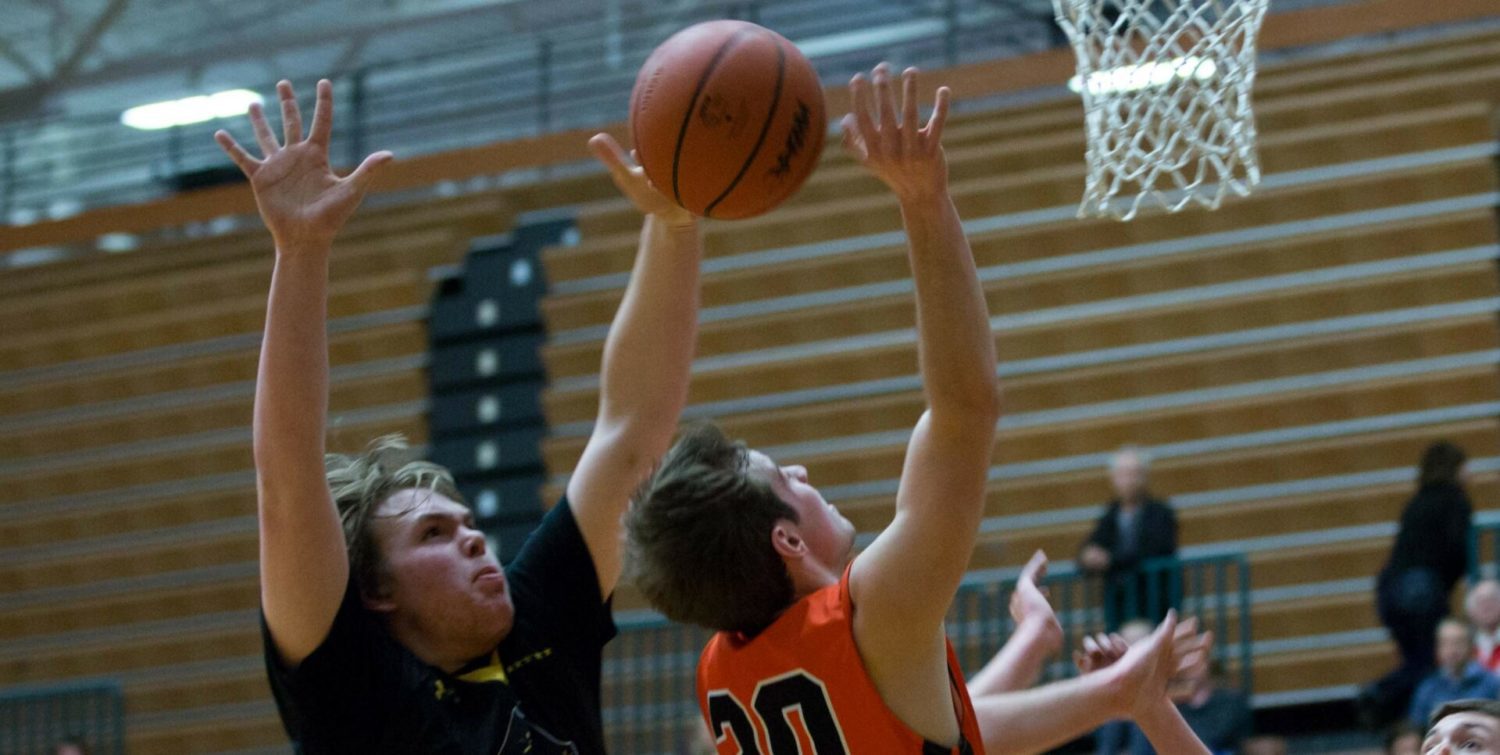