fell a game short on Wednesday.

The Eagles struggled offensively in the second half and dropped a 48-42 decision to Grand Rapids South Christian in the Division 2 regional championship game at Coopersville High School.

Oakridge finished the season with a 21-4 record, and won a West Michigan Conference championship and district title along the way.

“These girls impressed me every single day with their effort, and how they made Oakridge look good – in fact, great,” said Eagles coach Brad Tate. “As a coach, this team will always have a special place in my heart.”

Senior standout Sophia Wiard scored 15 first half points, and Oakridge had a promising 24-19 lead at halftime. 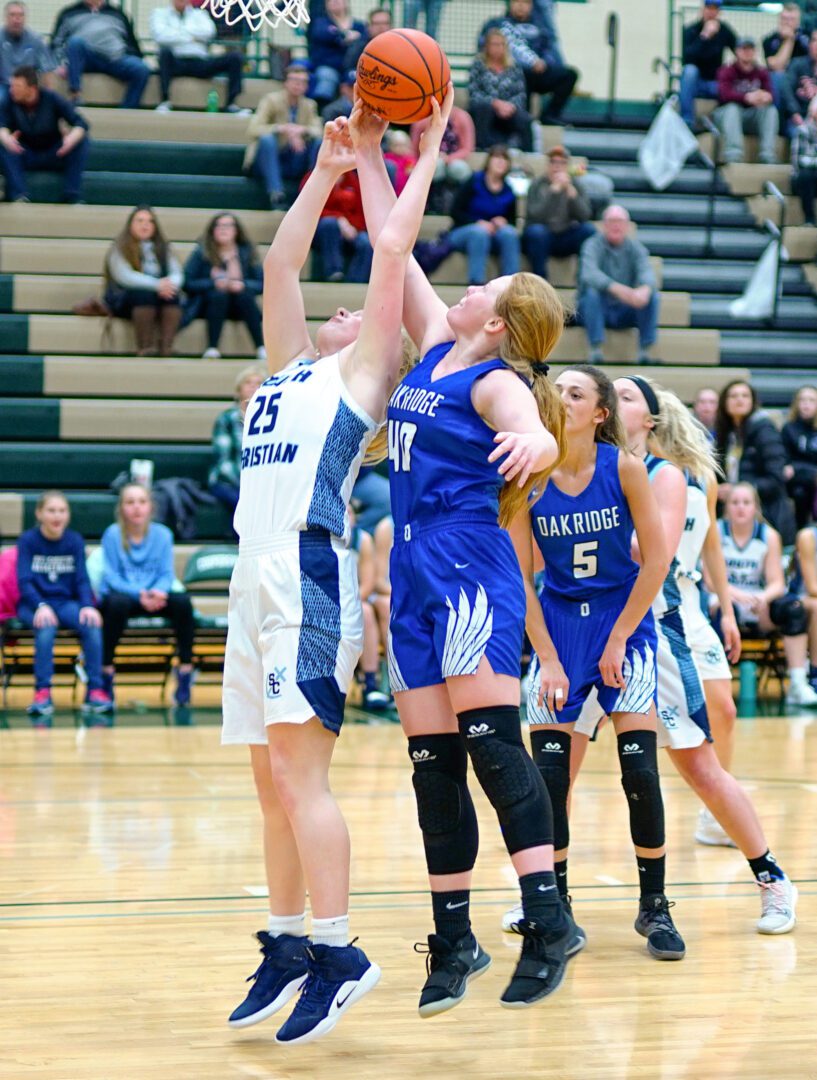 But the second half saw the Sailors dominate the paint, with forward Sydney Vis taking over.

The freshman, who scored all seven of South Christian’s second quarter points,  scored the first 11 of her team’s points in the third.. She also pulled down four offensive rebounds.

The Sailors finished the quarter with a 18-7 advantage and led 37-31 heading into the fourth.

But no lead is safe with Wiard on the floor.

The University of Toledo-bound guard scored five points in 30 seconds to start the fourth quarter to pull Oakridge within one point, 37-36.

“This is a team that loves to be together and happens to be led by an incredible player,” Tate said. “(Sophia’s) the most dominant player I’ve seen, boy or girl. I’ll probably never coach an athlete like her again.”

Wiard scored all 11 of Oakridge’s fourth quarter points, but the Eagles never recaptured the lead.

Leading 45-42 with 37 seconds left in the game, the Sailors missed a free throw, but Christian’s Emily Brinks grabbed the offensive rebound, drew a foul and made one of two at the line to give her team the breathing room it needed to win.

South Christian finished the second half with a 29-18 scoring advantage, including a 16-6 edge in free throws.

“We hang our hat on our defense,” Tate said. “And it was not as solid as it needed to be in the second half, especially down low with rebounding.”

Although the Eagles fell a game shy of another quarterfinal appearance, it was still a tremendous run for a squad that replaced its entire coaching staff at midseason.

“That could have gone one of two ways,” Tate said. “The girls could have chosen to not accept myself, my father (assistant Jim Tate), or Coach (Morgan) Giddings, but they didn’t. They accepted us immediately and worked their butts off to become a better team.”

Wiard finished her Oakridge career with a 28-point performance, and also had seven rebounds, three assists and three steals. Brianna Pastor added seven points and five rebounds for the Eagles.

Vis finished with 24 points and eight rebounds to lead South Christian, which improved to 15-9 on the season. 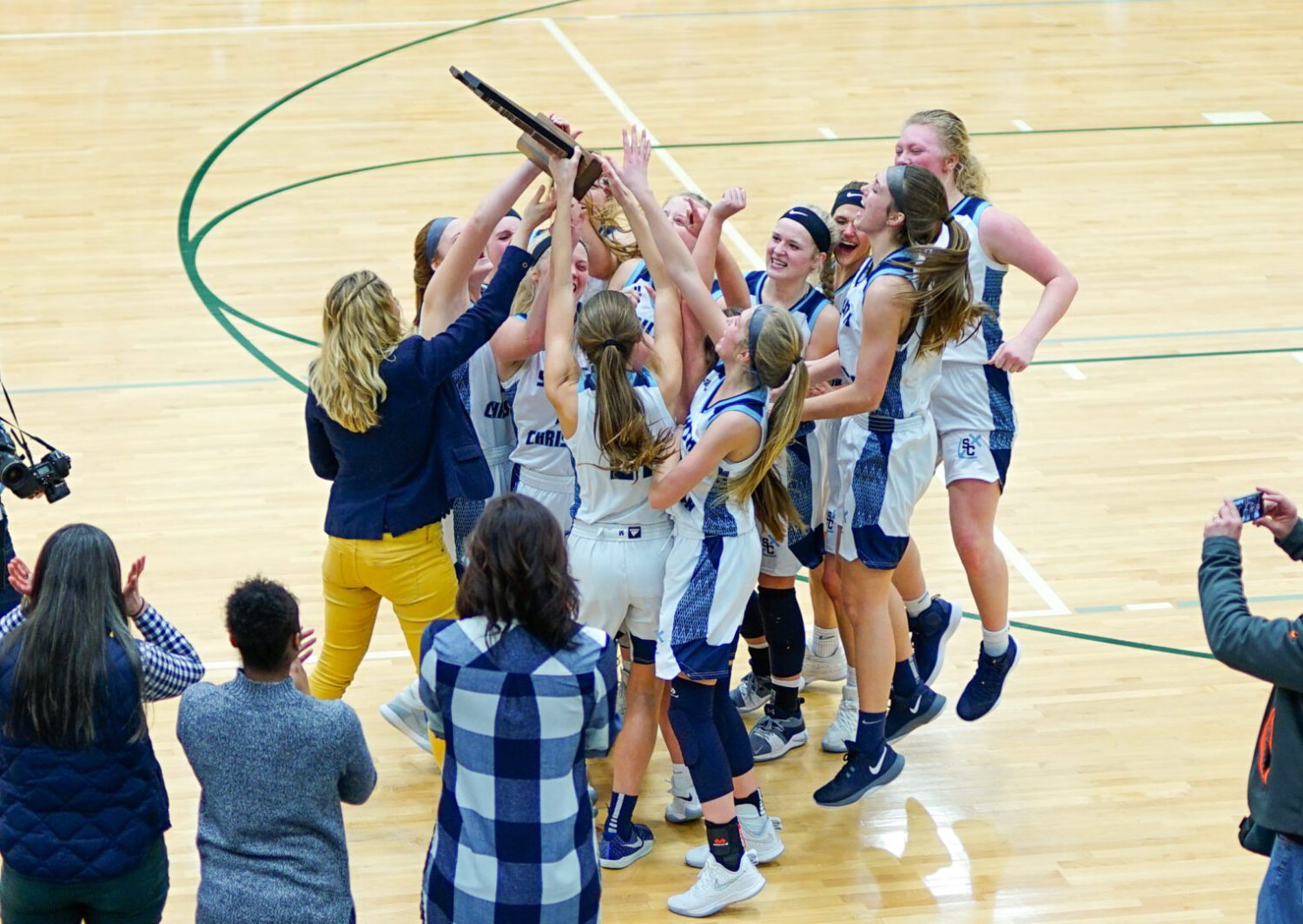 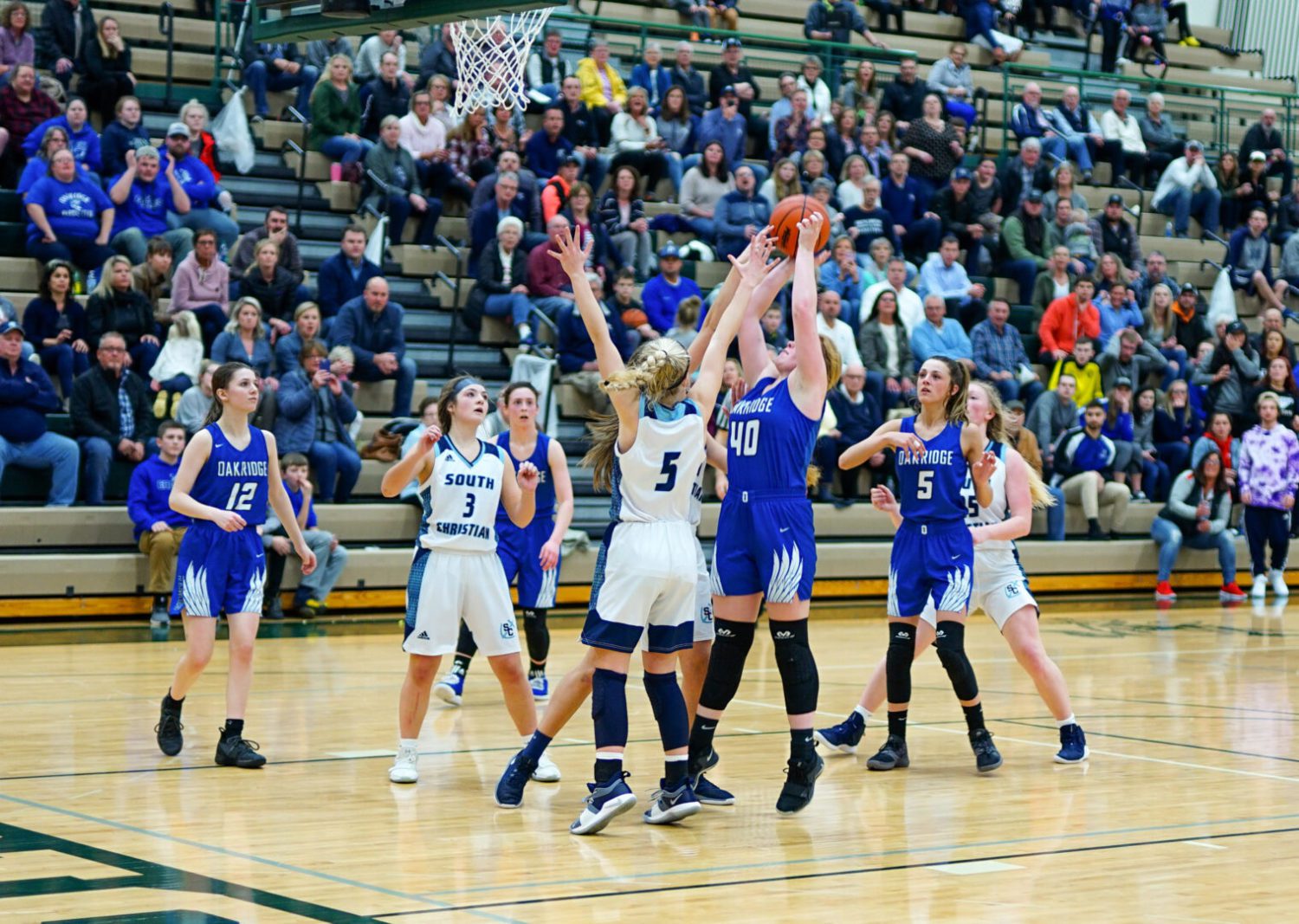 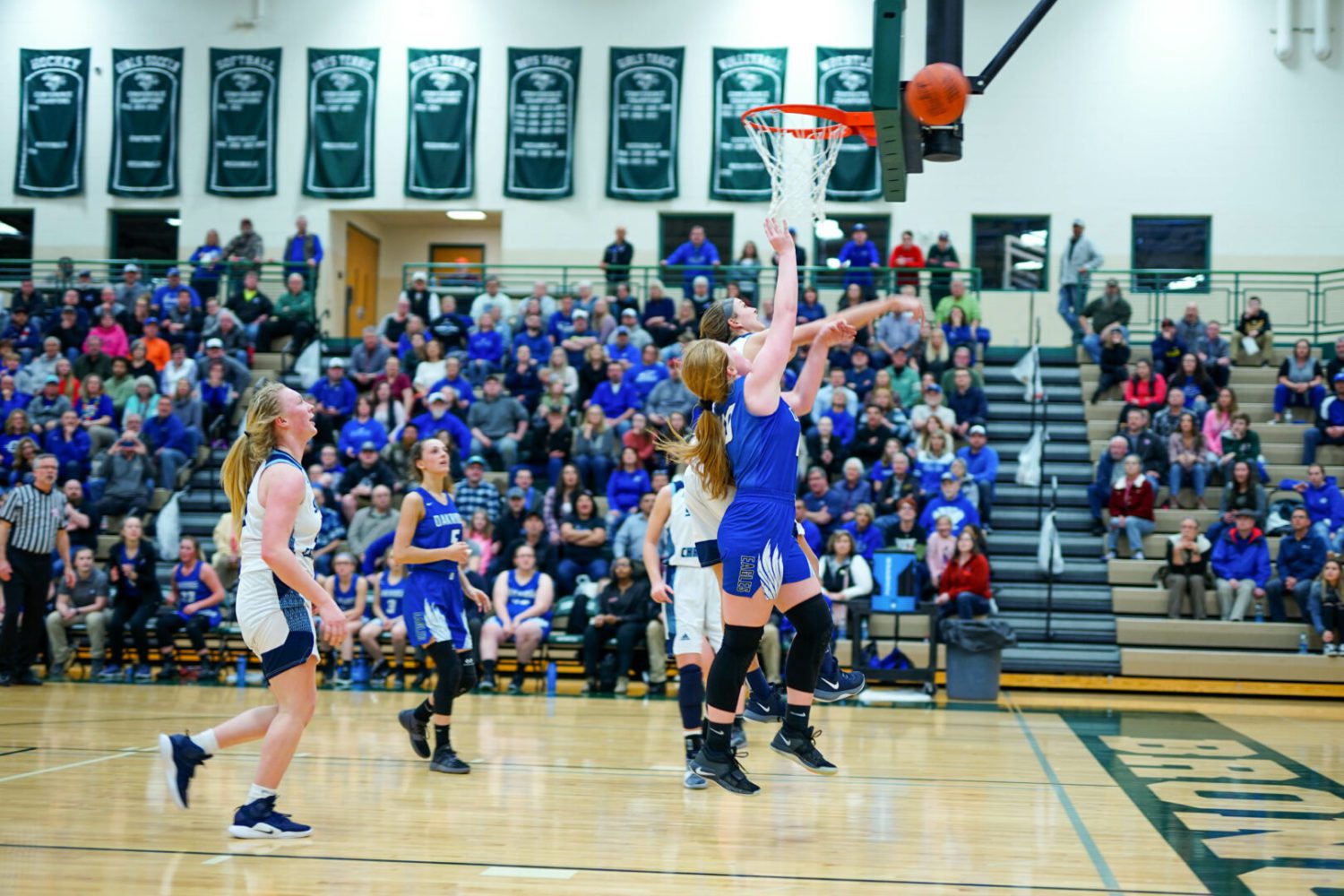 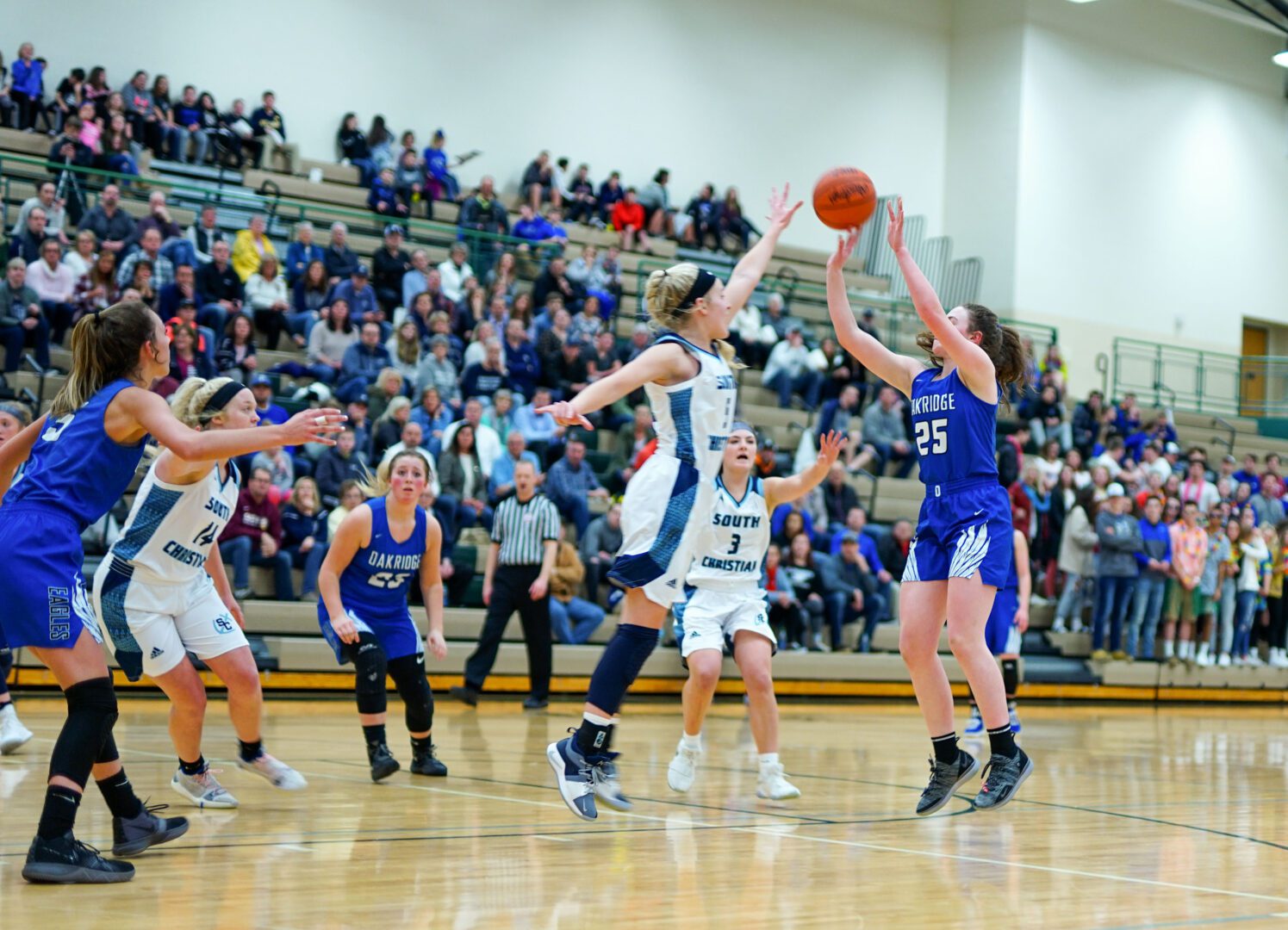 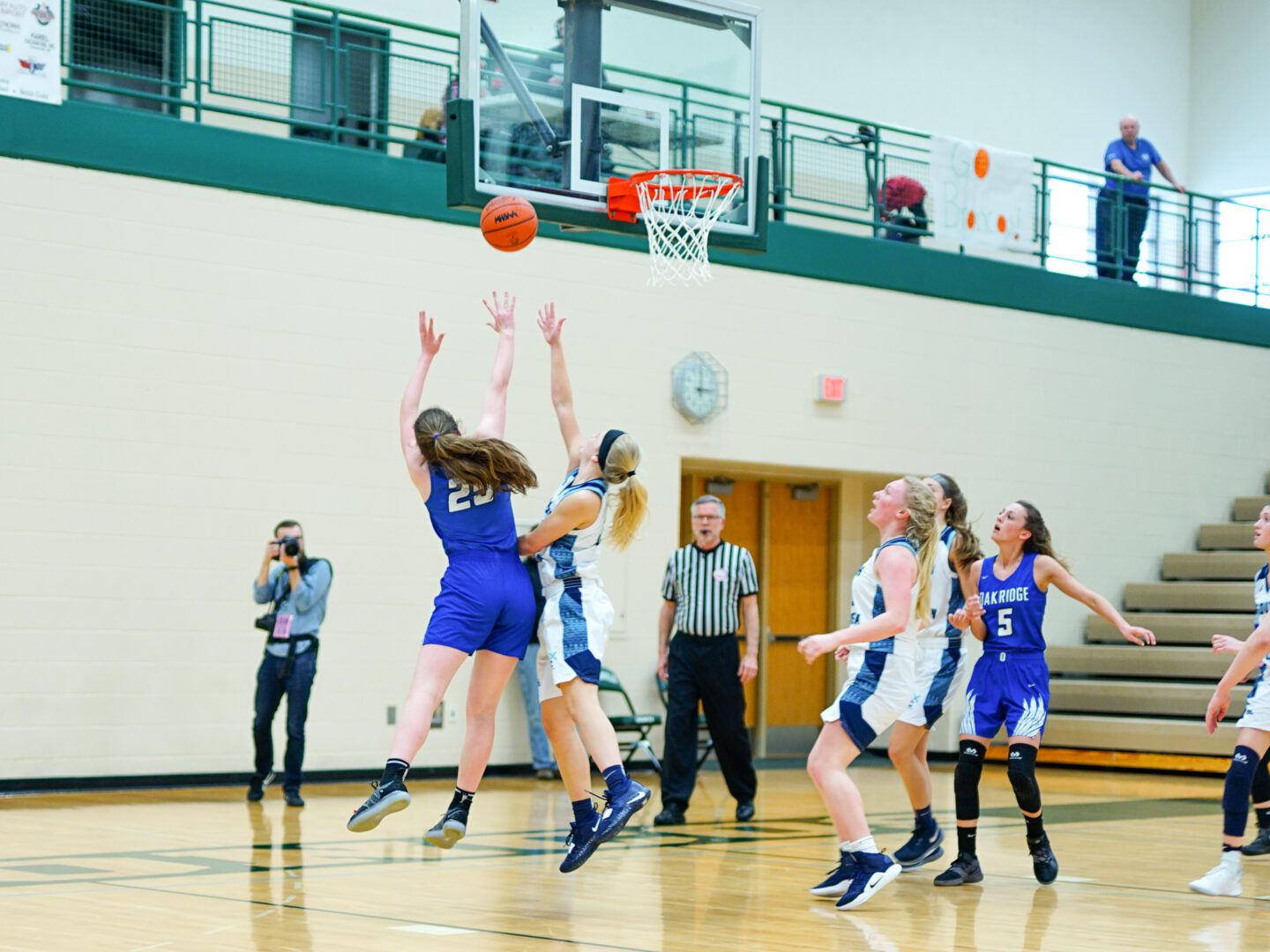 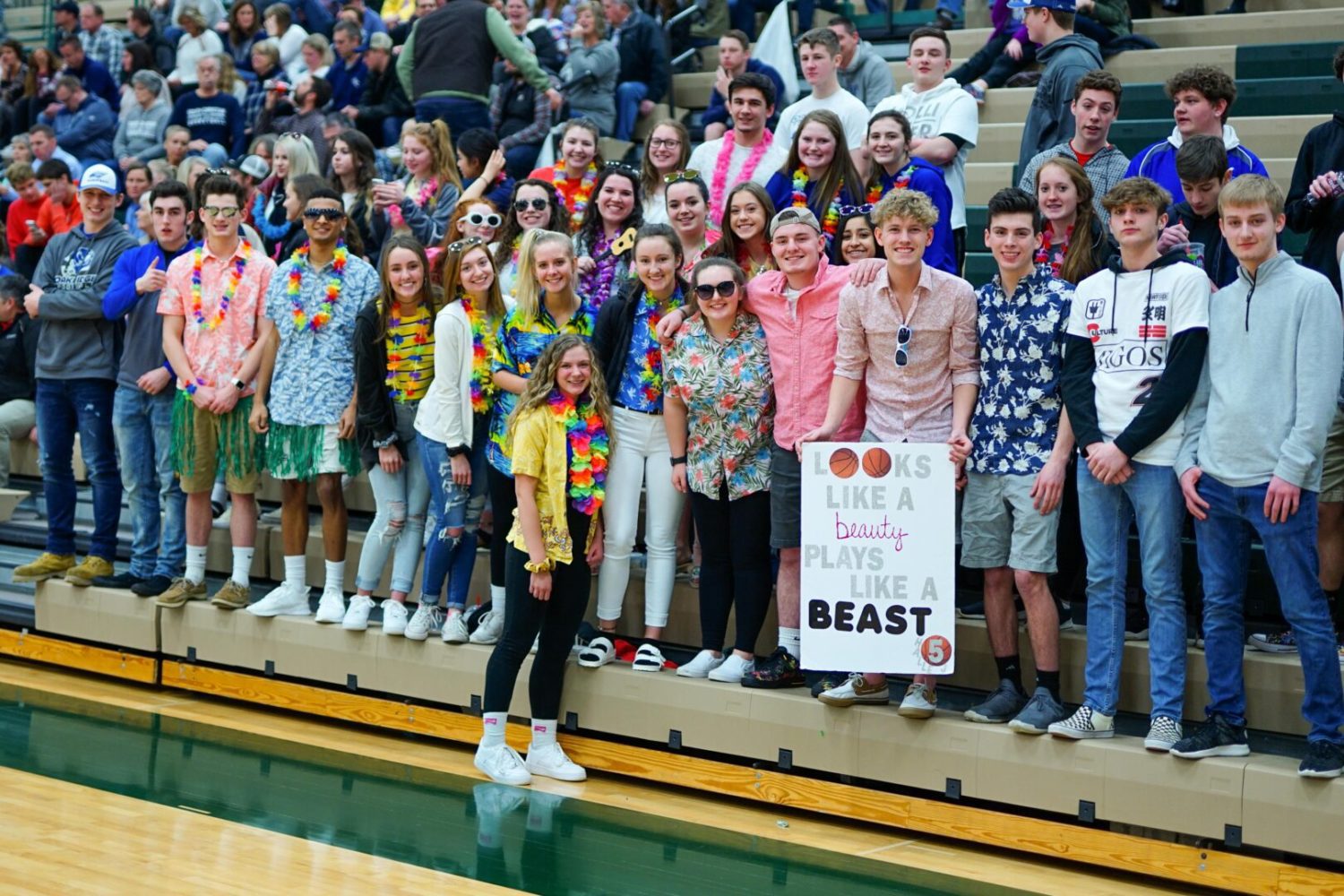 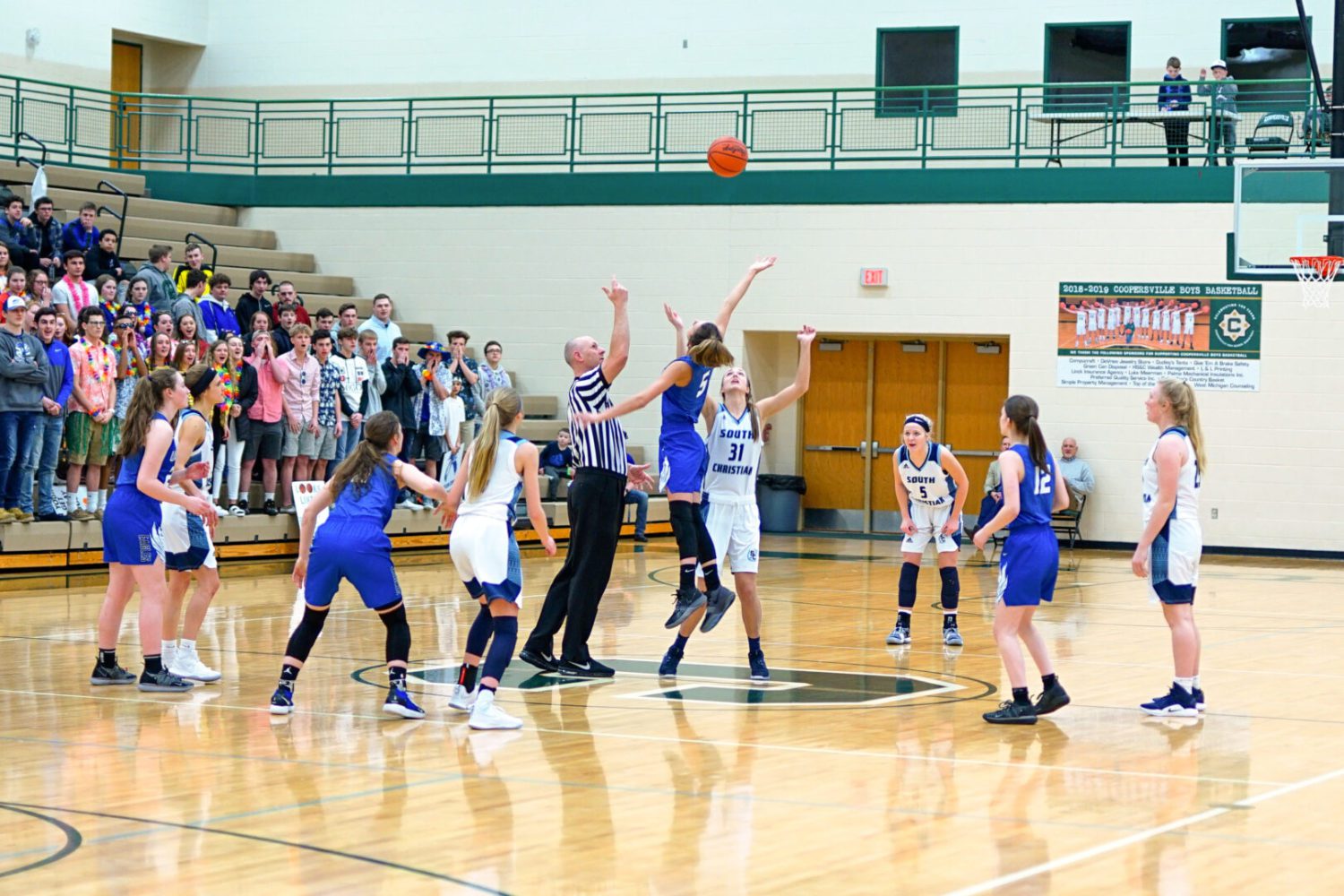