The Norse gave up four runs to Saugatuck in the first inning of a non-league game, then Branch came on and pitched 5 1/3 innings without allowing any runs or hits, allowing the Norse to rally and gain a 6-4 victory.

Branch stuck out 11 batters in his impressive outing.

North Muskegon improved to 4-1 on the season and will host Muskegon Catholic on Monday.

Isiah Lindsey was the winning pitcher for Spring Lake in Game 1, going five innings while giving up four hits and striking out four. Kenyon Bolling came in a got the save. Leading the Lakers at the plate was Austin Schubert, who went 3-for-3 with a walk and scored two runs. Bolling had a hit and an RBI.

The nightcap ended after six innings due to darkness. Lucas Lyyski got the win in relief for Spring Lake, pitching two innings of hitless ball while striking out one.

Landon Fielstra had a strong outing for the Trojans in the loss, pitching four innings and only giving up two hits, two walks and one earned run.

MONA SHORES 18, MUSKEGON 0 – The Sailors completed the three-game sweep of their conference rivals with a shutout.

Grant Hylland earned the victory on the mound, striking out five, allowing only one hit, and walking two. Kolbe Trovinger led the way with two hits, including a double and two RBIs. Max Spagnuolo also had a hit and two RBIs.

The Sailors improved to 4-1 overall and 3-0 in conference play. They will host Grand Haven on Saturday at noon. 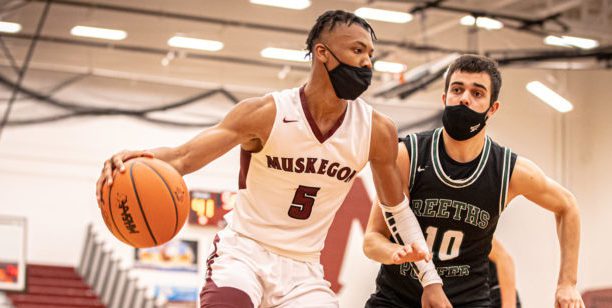 Come on, man! Do high school athletes really deserve public scorn if their masks fall down a bit in the heat of competition? 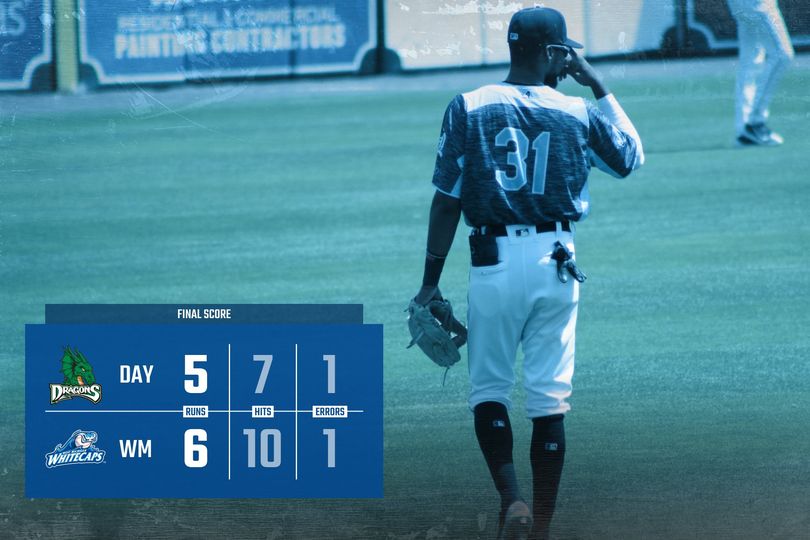 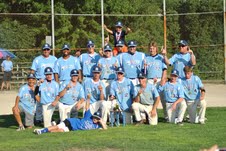