MCC won the opener 4-2. The Jayhawks took the lead for good in the third inning on a three-run homer by Nolan Perrin. Jake Conklin also had two hits. Josh Hilliard got the win on the mound, scattering four hits over five innings. Danny Medlock tossed two innings and got the save.

The Jayhawks completed the sweep with a 5-3 victory in Game 2. Jon Henry and Josh Hilliard had multiple hits for MCC while Hunter Nelson pitched a complete-game win, allowing six hits in seven innings while striking out four.

MCC, how 25-7 on the season, will host rival Grand Rapids Community College in a conference doubleheader on Friday, starting at 2 p.m. 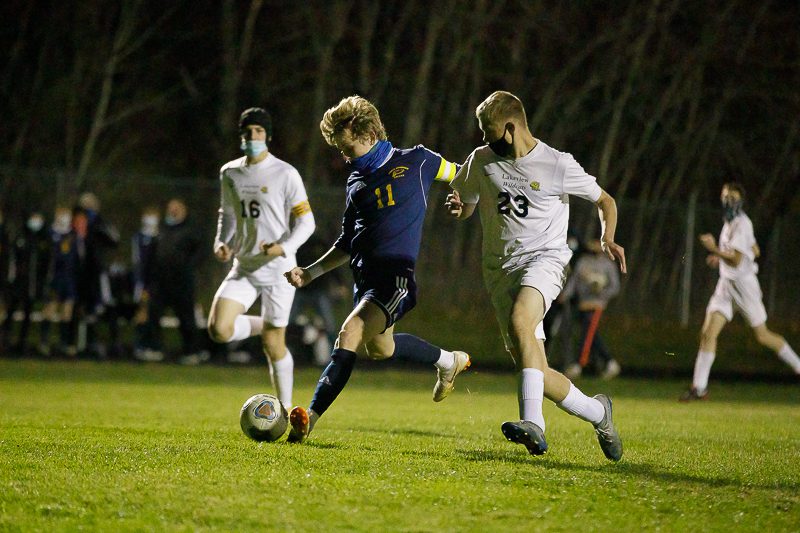