Anna Wietryzykowski and Bre Mesvar each had assists for the Orioles while Lindsey Lovato made six saves in goal.
With the win, Ludington is now 3-3-1 overall and 2-0 in conference play.

SHELBY 0, FREMONT 0 –The Shelby and Fremont soccer teams battled to a 0-0 tense tie with limited scoring chances on Monday night
In total, Fremont managed only seven shots while Shelby had four.
With the tie, Shelby is now 1-4-1 overall and Fremont is 3-2-3.
NORTH MUSKEGON 4, WHITEHALL 0 – North Muskegon continued their impressive conference play with a resounding victory Monday.
The Norse were led by Sophia Mueller with two goals and one assist while Emily Judd and Grace Berends each had a goal of their own.
Abby Grevel was heavily involved, collecting two assists, while Audrey Wilson had one assist.
Whitehall falls to 4-2 overall with a 2-1 conference record while North Muskegon improves to 5-1 overall and 3-1 in conference play.
SPRING LAKE 8, WEST CATHOLIC 0 – The Lakers maintained their undefeated conference record with a resounding victory Monday.
Leading Spring Lake was Laney Peasley who bagged a hat trick.
Also scoring for the Lakers were Taylor Colquitt and Madeline Zenas who each had two goals, while Phoebe Saunders had one goal and an assist.
Keara Fritche, and Rose Henke each had an assist for the Lakers.
Keeping the clean sheet for the Lakers were Kamryn Lewkowski and Phoebe Wigger.
WESTERN MICHIGAN CHRISTIAN 3, MANISTEE 0 – Emily Rosema had two goals off assists from Anna Sytsema to lead the Warriors (1-3-1, 1-0) in victory.
Sytsema also assisted on the final goal of the night for the Warriors which came off the foot of Morgan Kinnucan.
Goal keeper Katie Johnson kept a clean sheet for the Warriors. 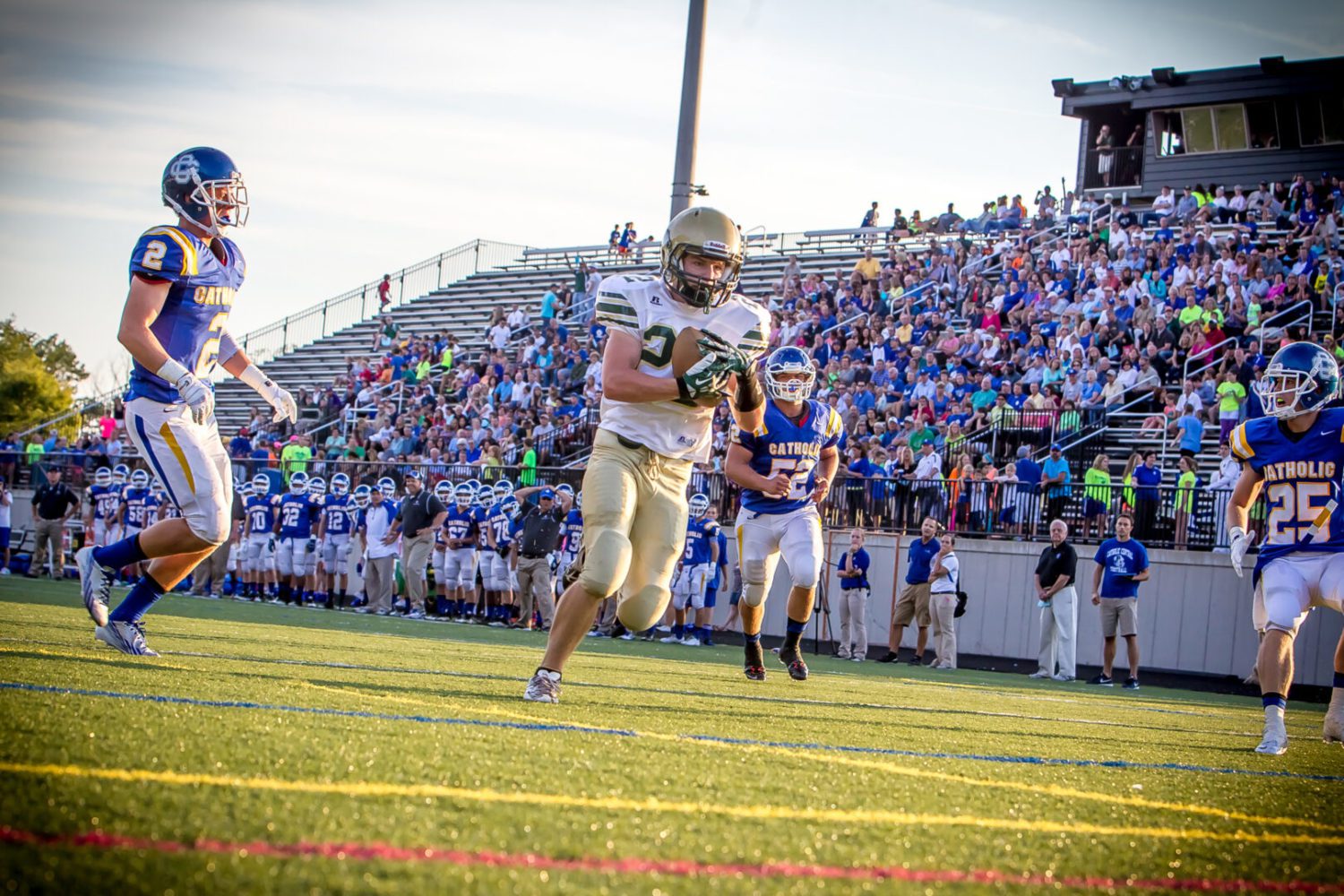