The Oakridge baseball team swept Sault Ste. Marie in a doubleheader at Marsh Field on Saturday.

In game one, Ethan Miller picked up the win on the mound, while Koleman Wall had two solo-home runs. Mason Never chipped in with two hits and three RBIs for the Oakridge offense.

In game two, Wall was on the mound to get the win, while Blake Masterman came on in relief. Both pitchers combined to allow only one hit.

Kolbe Stewart was 3 for 3 with two RBIs in the nightcap while Hunter Jennings collected two hits in the win.

Overall, the Eagles had 14 hits, and only allowed one hit from the Blue Devils.

HOLTON 8-11, KENT CITY 3-6 – On Saturday, Holton prevailed in a doubleheader against Kent City.

In game one, Aiden Poling took the win on the mound for the Red Devils, allowing three runs on five hits while striking out five in six innings.

In game two, Cody Wright got the win, allowing three runs on five hits while striking out four.

Nathan Slowik went an impressive 4-for-5 with a double and three RBIs. Poling and Kitchka reached base four times each in game two.

Holton’s record improves to 8-6 overall and 5-1 in conference.

The Sailors were only able to gather two hits in game one, coming from Nick Johnson and Heath Cory.

In game two, the Sailors lost in heartbreaking fashion, giving up a walk-off in the bottom of the seventh. Conner Vallie took the no decision on the mound, allowing five unearned runs on two hits and six walks. Vallie struck out nine in the solid outing.

Brady Rose led the Sailors with two hits and one RBI, while Kolbe Trovinger had one hit and two RBIs.

The Sailors are now 12-4 on the season and are still an undefeated 9-0 in conference play.

In the victor over East Kentwood, Reeths-Puffer was down three runs in the fourth inning before a rally gave the Rockets a 7-5 lead which ultimately held as the final score.

In the rally, Jason Ledford drew a two-out walk before coming around to score on a Kobe Schalk double. Spencer Fredricks then singled in two runs later in the inning.

Cameron Douglas picked up the win in relief.

In the tie against Whitehall, the Rockets used a sixth inning rally to score two runs and ultimately tie the game.

Fredricks scored in the sixth on a Nolan Darland hit while Douglas had a two-out single to drive home the game tying RBI. 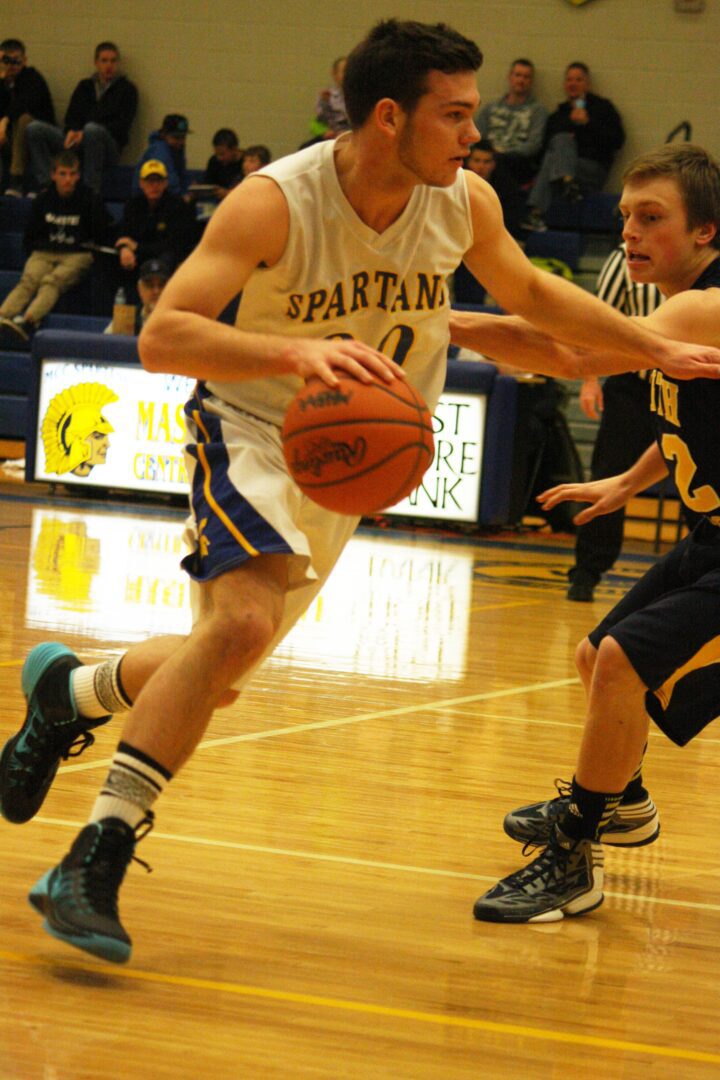