season on Thursday in South Bend at 7:05 p.m., they’ll be aiming for the postseason for the sixth straight year.

Considering they start every season with a mostly new roster of Detroit Tigers minor league prospects, that’s an impressive run.

“It’s very professionally run here,” said second-year Whitecaps manager Lance Parrish at the team’s annual Media Day on Wednesday at Fifth Third Ballpark. “We have a great facility with great fan support, and I just enjoy being here. I think based on everything I saw last year, my expectations are a bit higher.”

After opening the season with a two-game series in South Bend, they will host their home opener on Saturday at 4 p.m. against South Bend.

“I know what we have available to us, and I know we’ll have a competitive team, so we’ll just have to see what happens,” Parrish said.

One reason for optimism is that Parker Meadows, the Tigers’ highly-touted second round draft pick last summer, will be roaming center field for the Whitecaps.

“I’m excited to see how he fares at this level,” said Parrish about Meadows, the number seven Detroit Tiger prospect in Baseball America’s rankings. “He had a great spring and I think he opened a lot of eyes. He’s kind of a tall lengthy guy but has a ton of ability. He runs very well and plays center field very well and swings the bat real well.”

Meadows spent time last season playing six games in rookie league, before being promoted to short-season Connecticut for the final 22 games of the season.

“I’ve heard it’s (West Michigan) a great environment,” said Meadows, 19, whose brother currently plays for the Tampa Bay Rays. “They have great team chemistry here and a great coaching staff. I think all the guys are excited.”

Another reason for Whitecaps fans to be excited is pitcher Adam Wolf, who is ranked 31stin the Tigers farm system by Baseball America.

“It’s awesome to be here,” said Wolf, who was the Tigers fifth round pick in 2018 and will be the opening day starter for West Michigan on Thursday. “It’s an honor to get to start the opener and I’m just excited to be on a pitching staff like this.”

Lescher had eight saves in 10 opportunities for West Michigan last season while carrying a 0.92 ERA. Hernandez, who is ranked 30thin the Tigers farm system by Baseball America, went 2-5 with a 4.71 ERA in 10 starts.

On the offensive side, infielder Wenceel Perez will return to West Michigan, who batted .309 with three doubles and three triples in only 16 games of action.

While Parrish is hopeful the Whitecaps will once again find their way into the postseason and possibly compete for a championship, he knows that isn’t the overall goal.

“It’s nice to get into the postseason,” he said. “I tell everyone every year that my objective is to win. I’ve never won a championship managing in the minor leagues. It’d sure be nice to do it and this year is no exception. But as everyone understands, our objective at the minor league level is to move everyone up.” 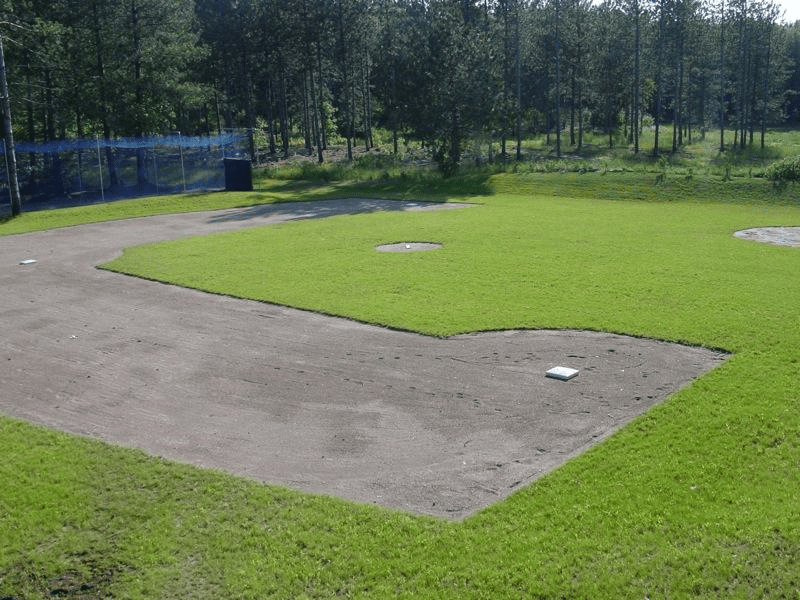