MUSKEGON – The North Muskegon girls soccer team is completely healthy for the first time this season.

That means the squad should be even better than it’s been over the first part of the season, when it won 10 of 12 games.

The Norse, ranked fourth in the state in the latest Division 4 coaches association poll, provided a glimpse of how good they can be with a dominating 6-0 victory over Western Michigan Christian on WMC’s home field on Friday.

“We’ve had injuries so we’ve had to move some people around,” said North Muskegon Coach Ryan Berends, whose team advanced all the way to the state semifinals last year and brought most of those players back this season. “This is the first day we’ve had everyone back on the field.

“We’re still having limited roles for some players, but we’re working our way back. The goal has been to get healthy toward the end of the season, and that’s exactly what’s happening.” 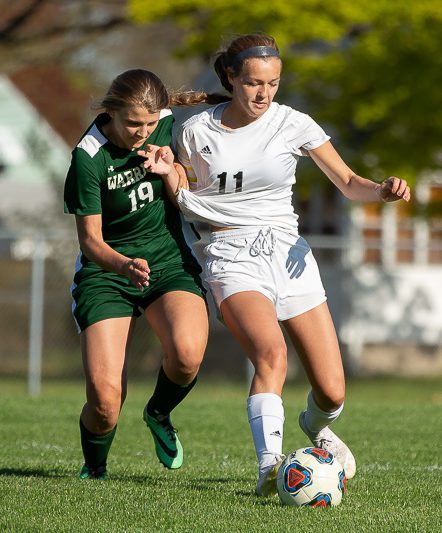 The Norse dominated the throughout, keeping play in the WMC zone for most of the game.

They displayed their diverse offensive attack by having six different players score their goals against the Warriors.

Ayla Pitts opened the scoring with 26:50 left in the first half, putting North Muskegon up 1-0. Sophie Mueller and Elysia Mauer added goals before halftime, and the Norse led 3-0 at the break.

Scoring in the second half were Abby Grevel, Audrey Wilson and Kendal Hoppa.

The Norse outshot the Warriors 22-2, including 13-0 in the first half. They unleashed a lot of shots that missed the mark, and the score could have been worse.

“We played well,” said Berends, whose team is now 11-2 overall and leads the West Michigan Conference with a 6-0 mark. “The girls did an excellent job of moving the ball around as a team, and being good in possession-style play. We just had a rough time finishing. We couldn’t find the back of the next. We had lots of opportunities. It’s something we have to work on yet.”

Norse goalkeeper Syann Fairfield faced a light workload and got the shutout.

“I’m proud of my team because I thought we defended against a very, very good team,” said WMC Coach David Hulings. “That’s the best team we’ve seen so far.” 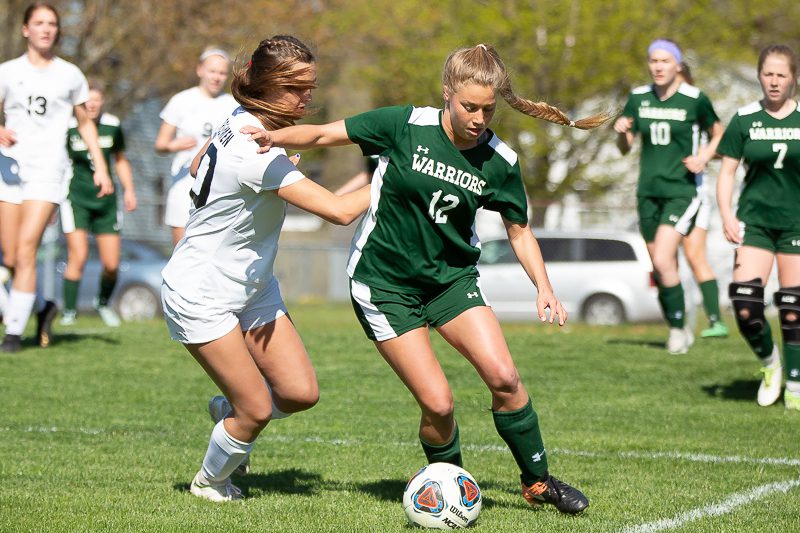 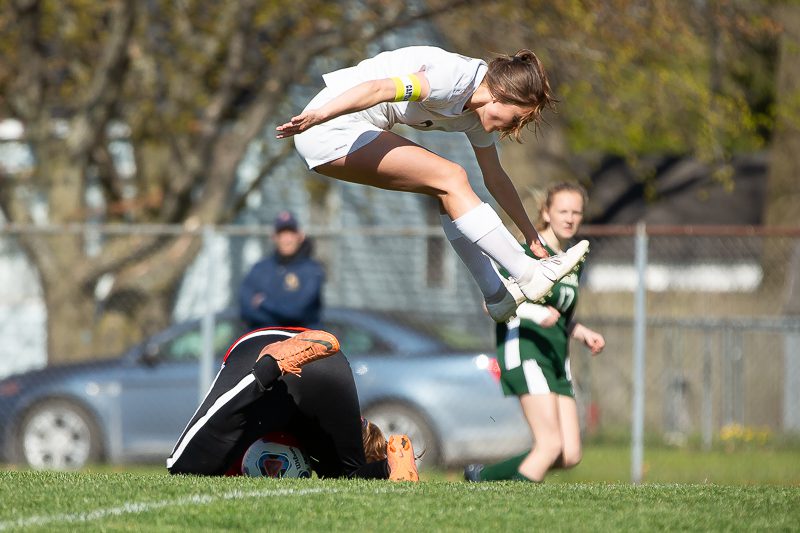 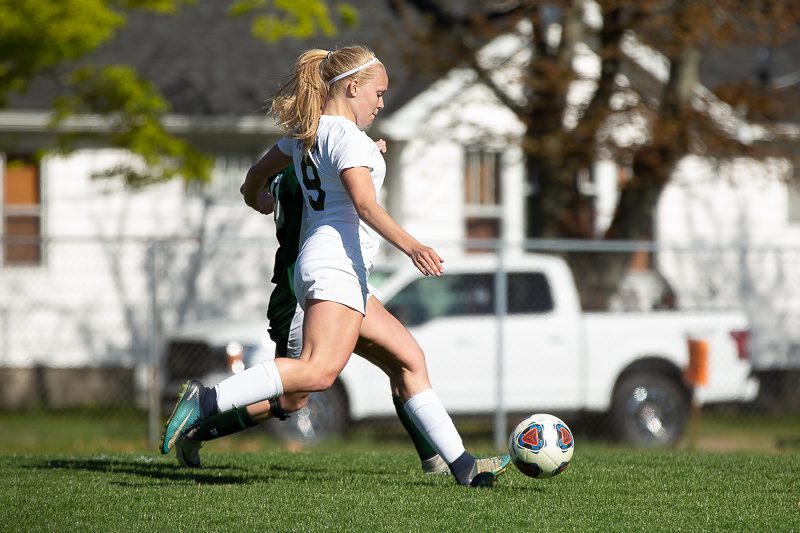 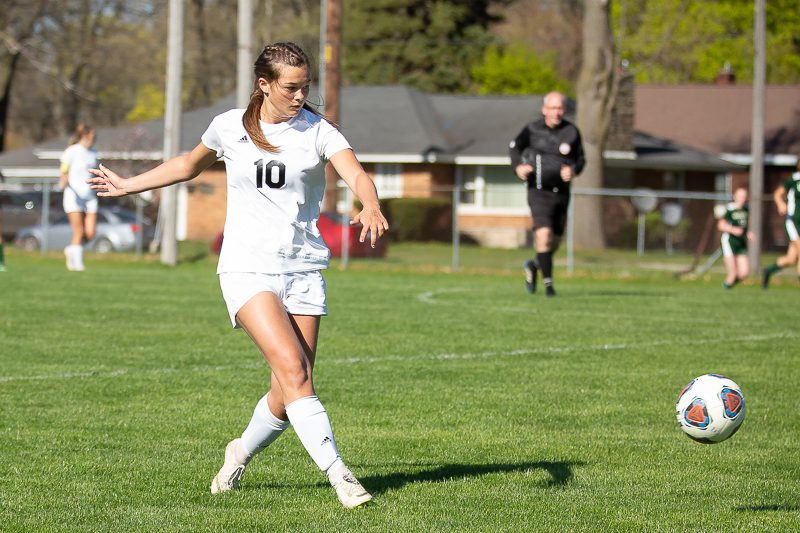 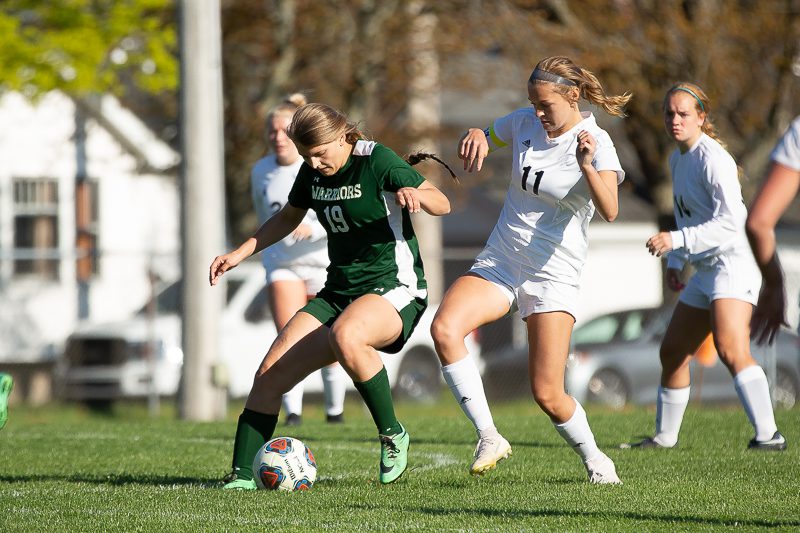 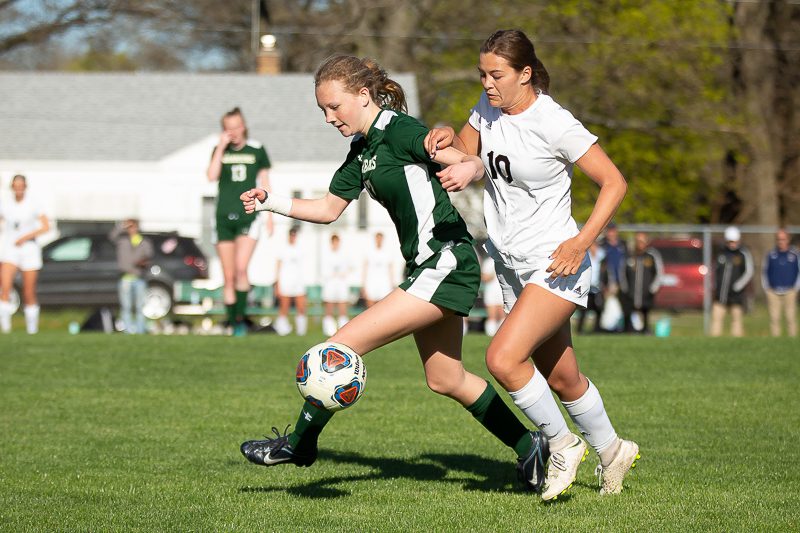 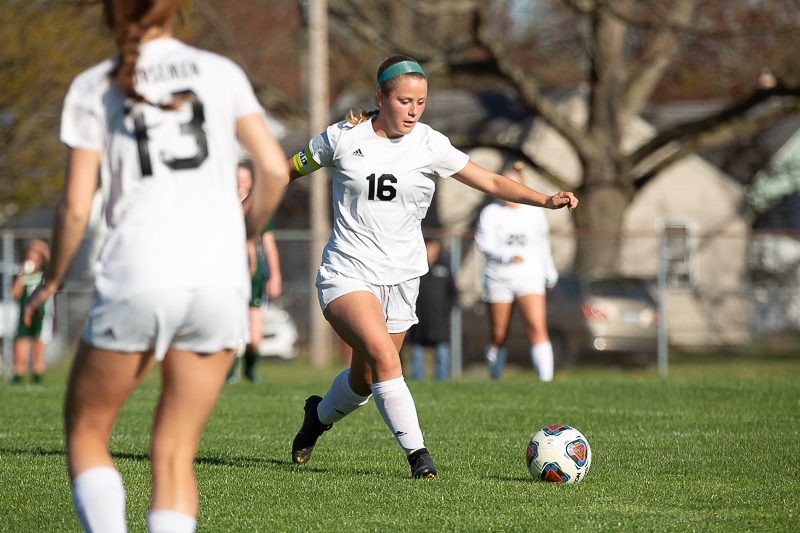