The way Mona Shores senior Jackson Neely is smashing the ball right now, it would have been better to pitch around him at all costs, yet the Sailors’ opponents didn’t do that, and they paid the price.

Neely had a blistering 9 hits in 13 at bats and knocked in eight runs in Mona Shores’ three city tournament victories on Saturday. That included a 3-for-3, four-RBI showing in the championship victory over Orchard View at Marsh Field.

His crowning moment was a towering solo home run to deep left field in the sixth inning, paving the way for Mona Shores’ comfortable 11-1 win over the Cardinals. It is Mona Shores’ second-straight GMAA tournament title and its ninth in 10 tries. 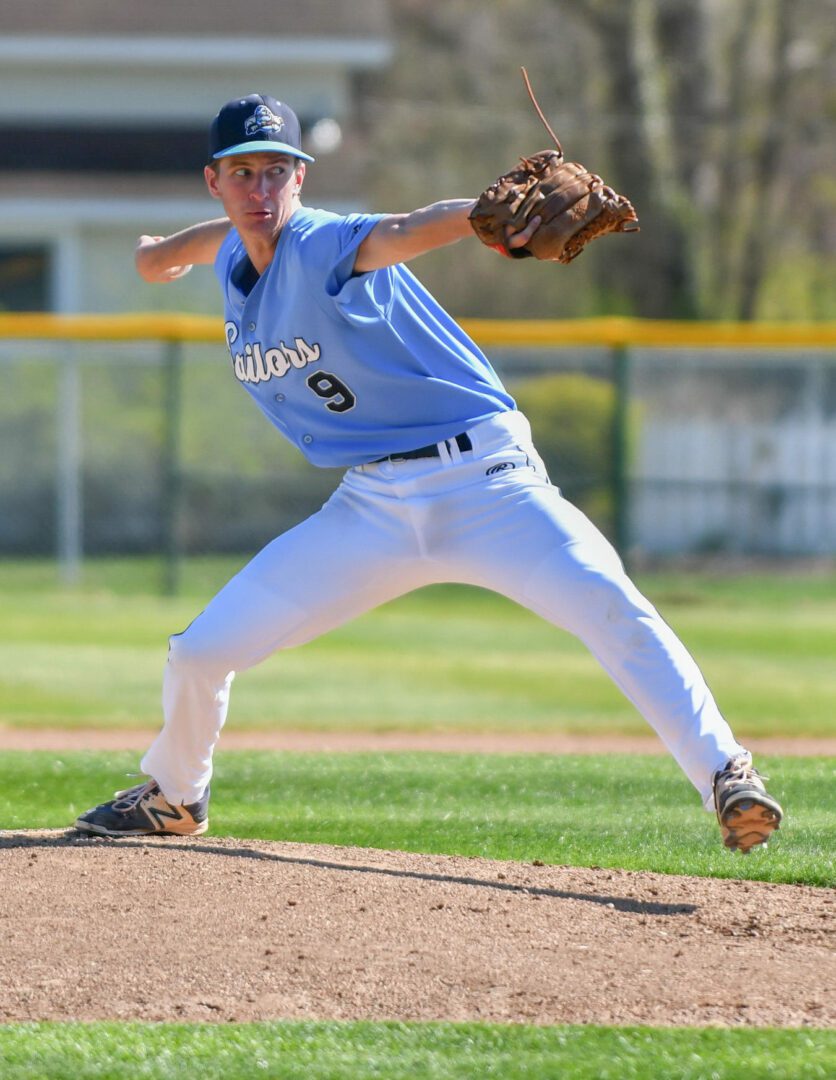 “Jackson’s been the guy for us a majority of the season,” said Mona Shores coach Brandon Bard, whose squad improved to 17-3 overall this season.  “When we needed a big hit, whether it be early in the game or late innings, he’s come through. He’s been phenomenal.

“Plus, he plays whatever position we ask him to. He’ll catch, play third base, outfield. But at the plate, he doesn’t care if it’s 0-1 or 0-2. He still hits. Nothing really bothers him.”

Aside from Neely’s huge production, Bard praised the depth of his squad, especially on the pitcher’s mound. Good pitching was not guaranteed on Saturday, because the Sailors were recently stung with the loss of junior Caden Broersma to a potential season-ending knee injury, while sophomore Reid McAvoy is still in the lineup despite Bard saying he may need Tommy John surgery.

Still, the Sailors received three solid pitching performances on Saturday, with wins from Andrew Moss, Brady Rose, and in the finals, Conner Vallie.

Vallie, a senior, who also started last season’s GMAA championship game, allowed just one run on two hits in 5 ⅓ innings of work. He was relieved in the sixth by junior Heath Cory, who gave up just one hit the rest of the way.

Bard also brought up several players from junior varsity, like freshman catcher Diego Pena, who drew three walks and reached base in all four of his plate appearances against the Cardinals. 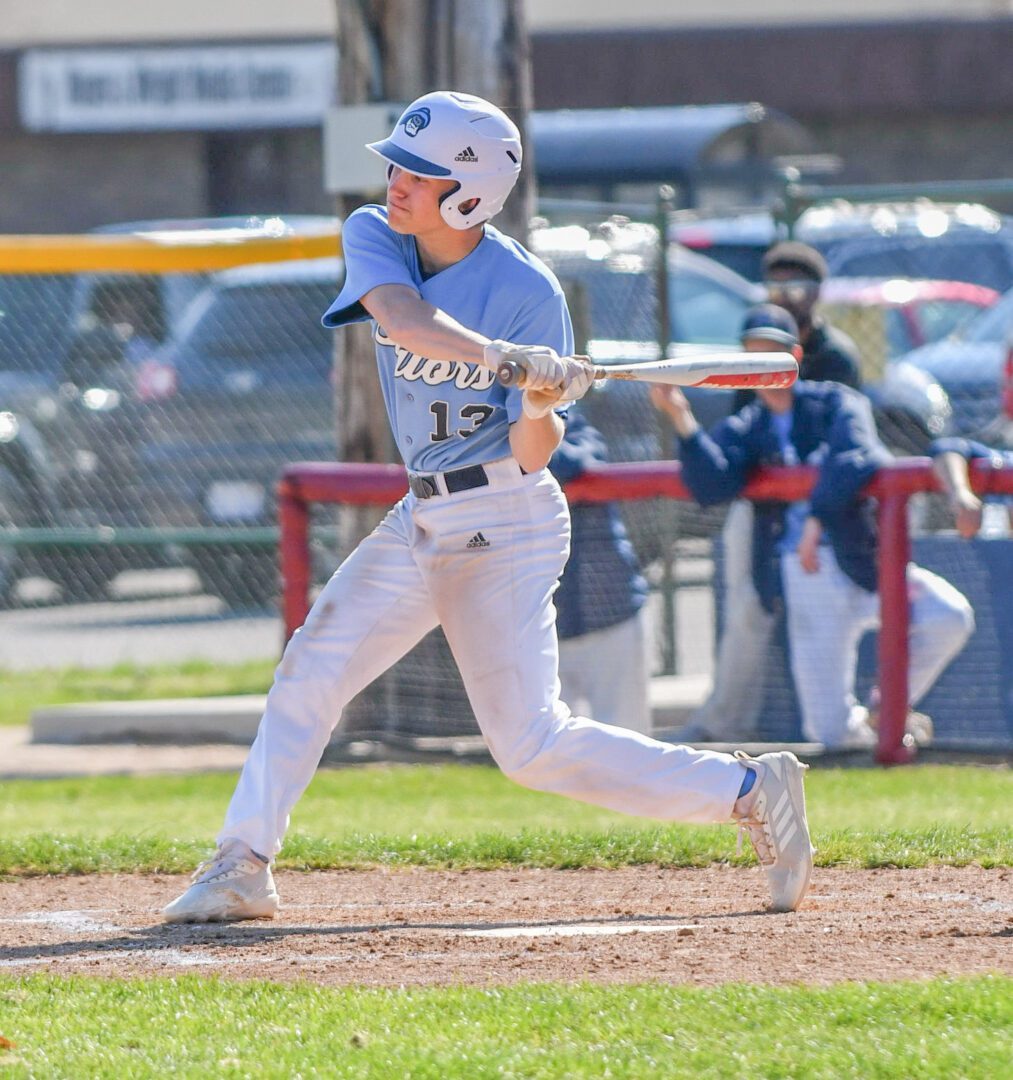 Reid McAvoy takes a cut at a pitch for Mona Shores. Photo/Michael Banka

The Sailors jumped out quickly on OV, taking advantage of a pair of pop-ups lost in the sun by the Cardinals to score three runs in the first inning.

The lead swelled to 5-0 in the third, when Neely’s RBI double plated teammate Kolbe Trovinger. Neely later scored on a sacrifice fly by McAvoy.

“I was hitting pretty well as a sophomore and I hit a slump as a junior,” Neely said. “Now I feel like I’m back at it. I might have been overthinking before. My mindset now is just hit the ball and see where it goes.”

The Cardinals’ lone run came in the bottom of the fourth, when cleanup hitter Dayton Rose drilled a liner over the head of Trovinger in deep center, scoring Brady Bowen. But any thoughts of an OV rally were squashed an inning later, when the Sailors put three more runs on the board, sparked by a 2-run single from Tyler Campbell.

Neely’s home run blast in the sixth made it 9-1, and he added a two-RBI single in the seventh for the game’s final runs. 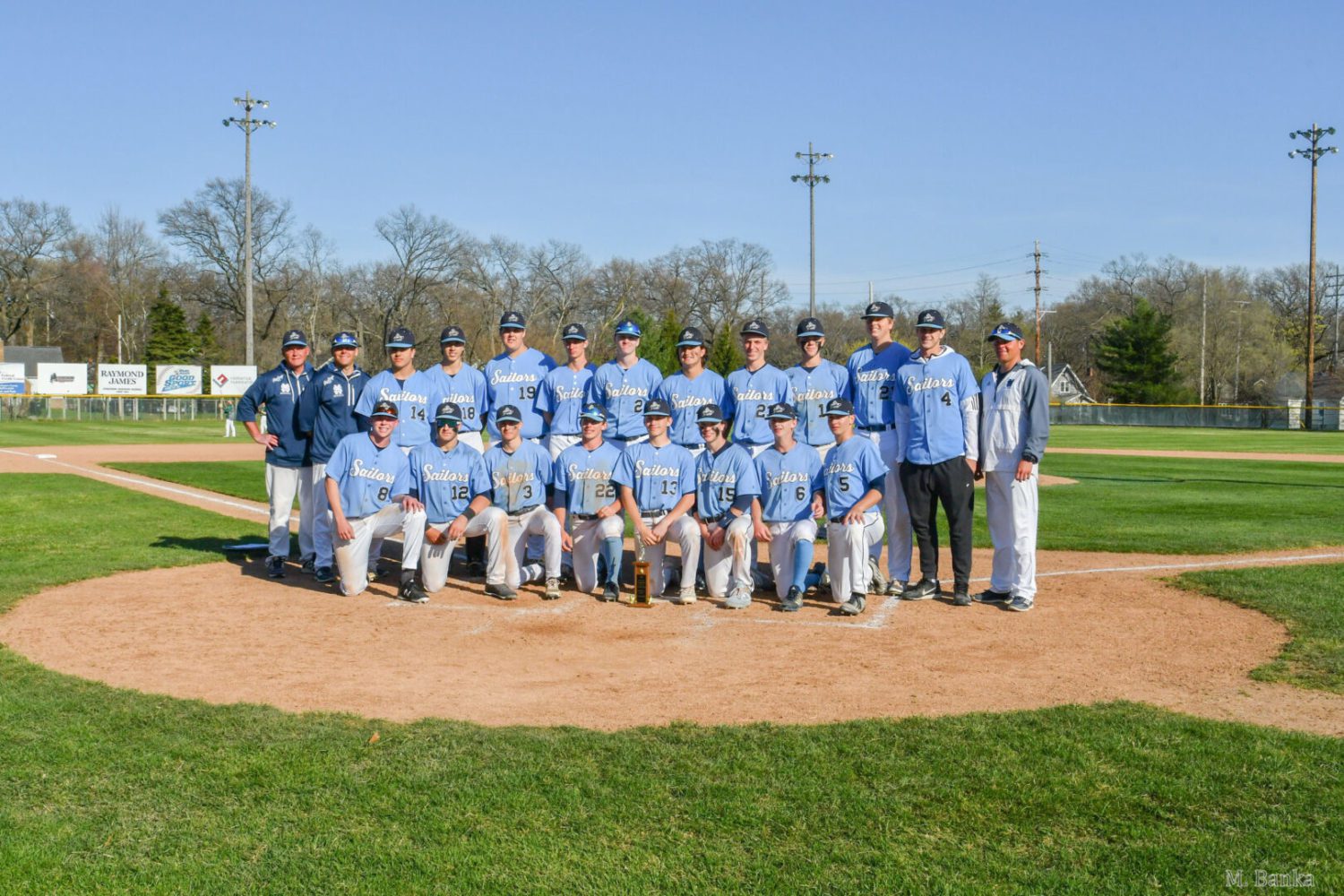 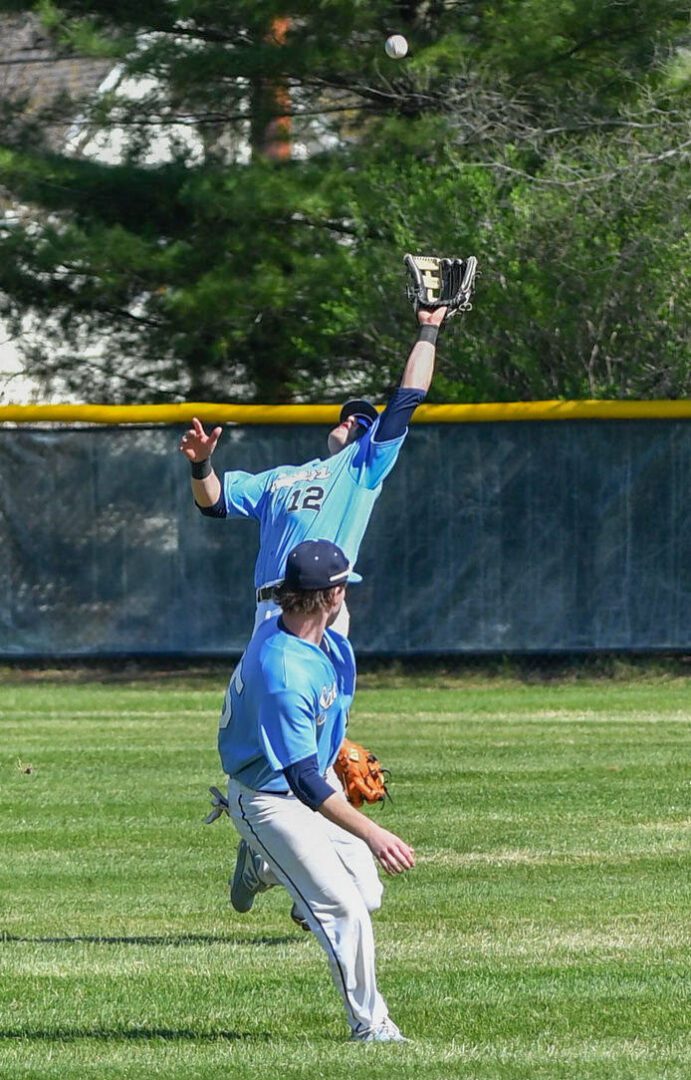 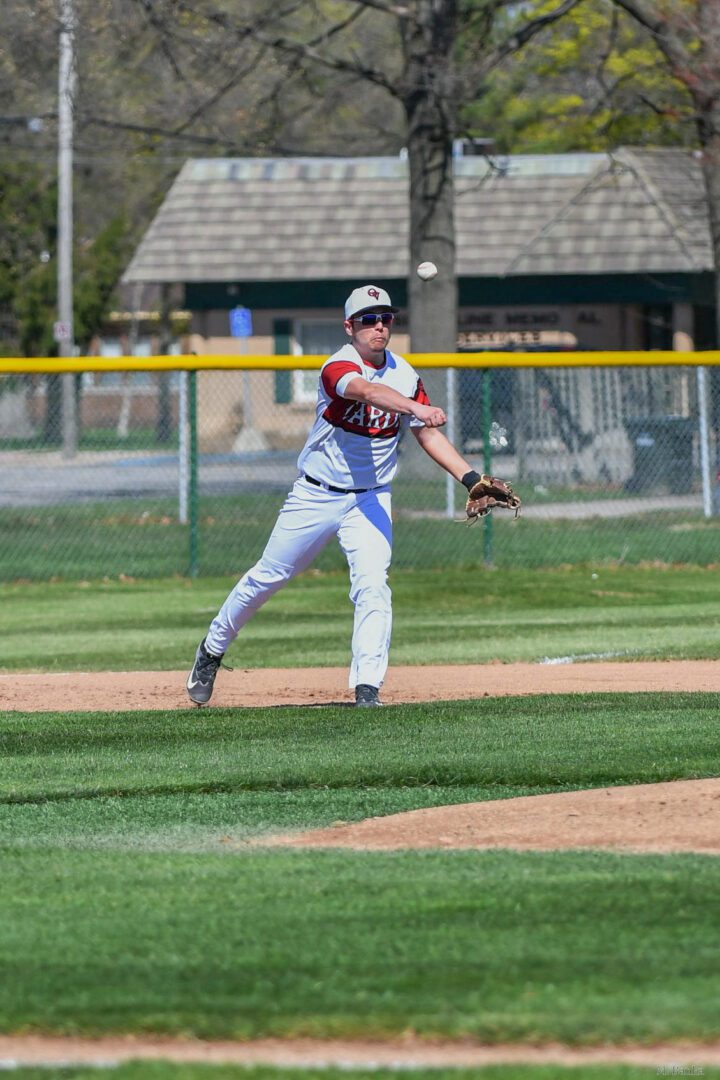 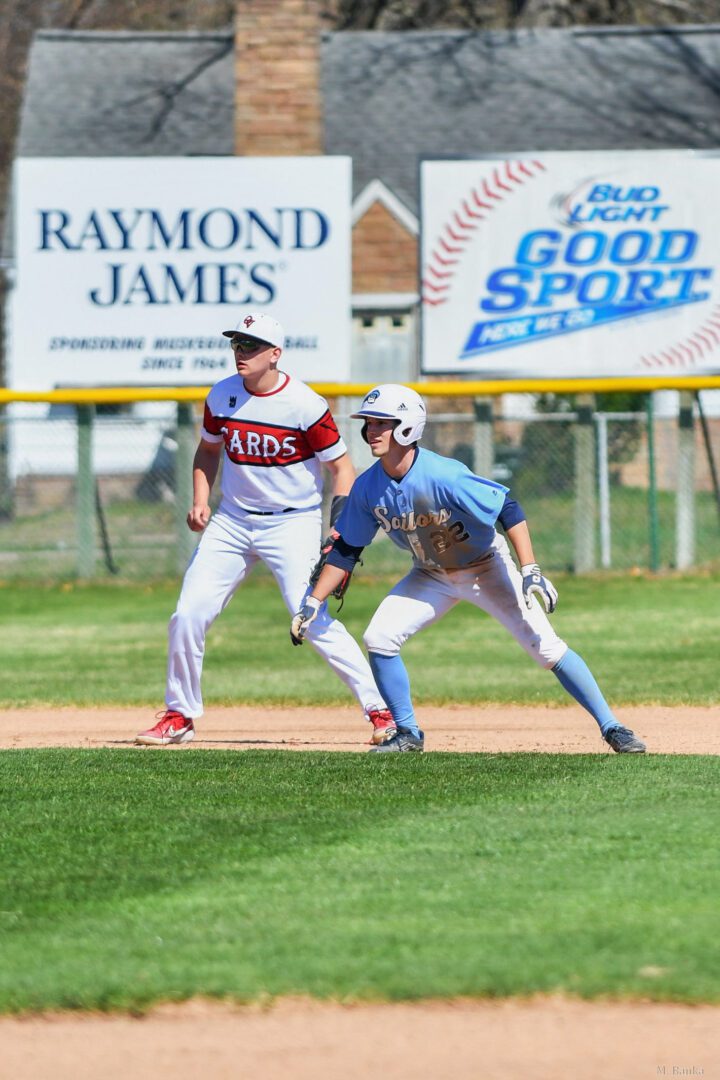 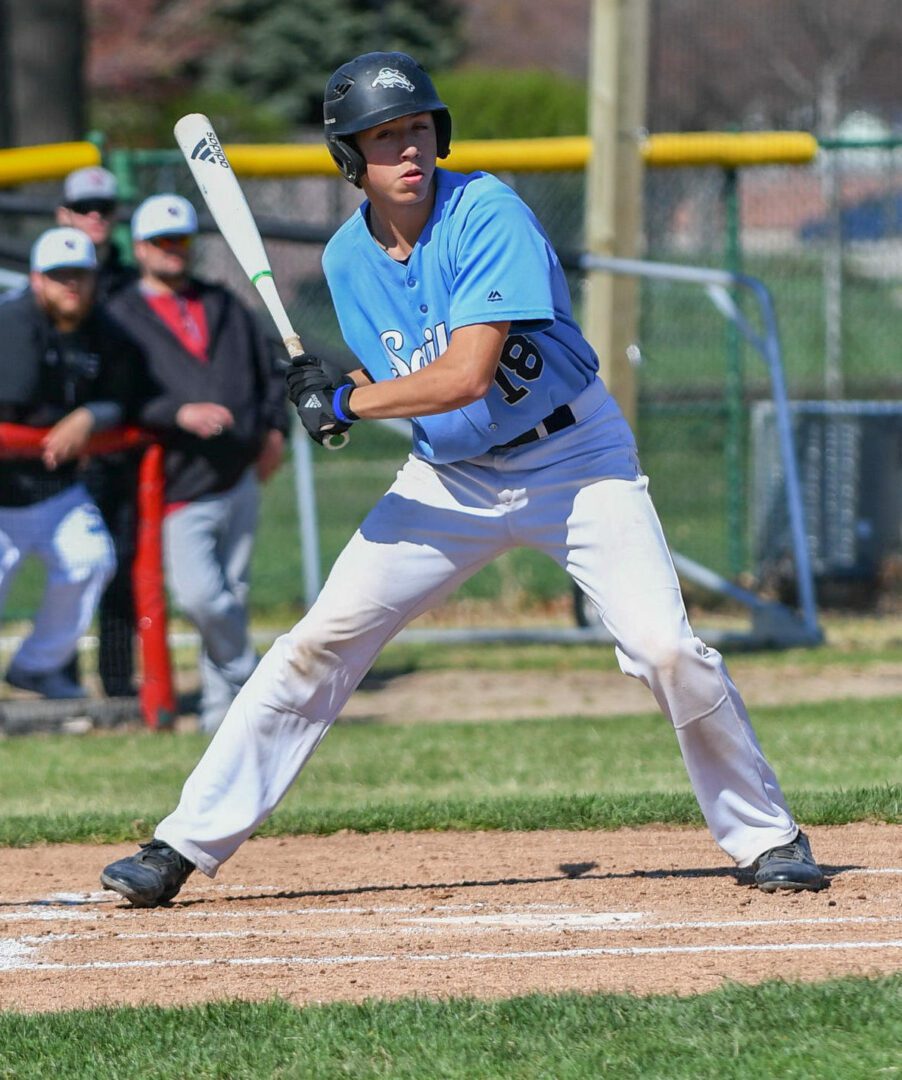