MUSKEGON- The Muskegon Clippers were hoping to get a lengthy winning streak started to help separate themselves from other Northern Division teams in the chase for postseason play. 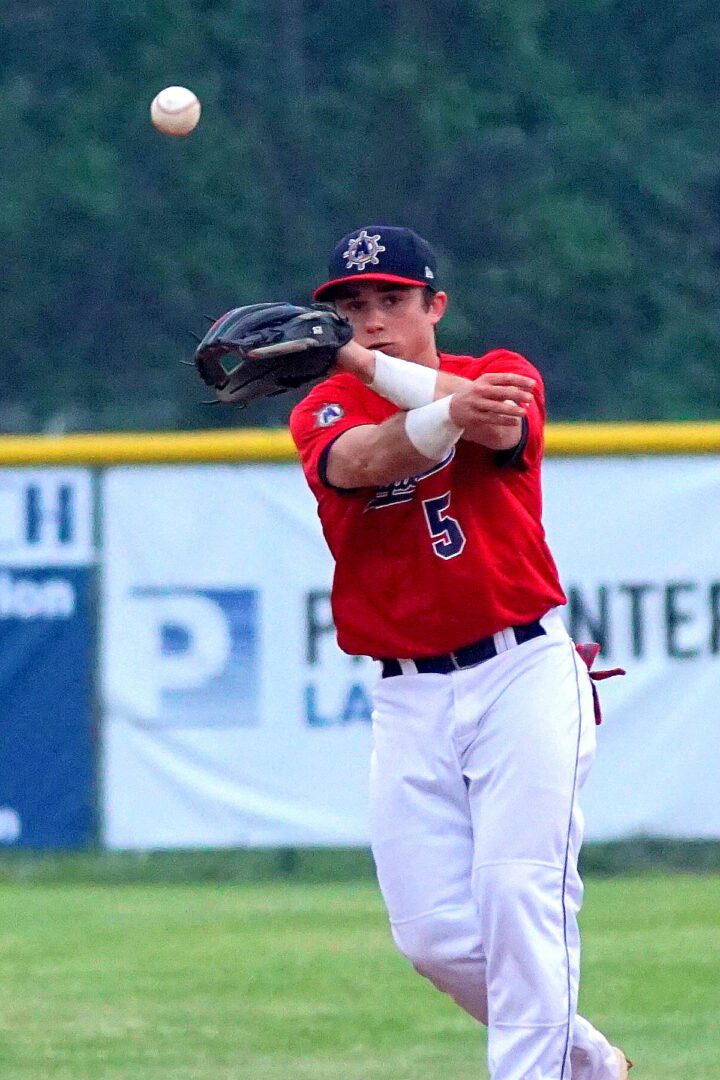 Nolan Bryant makes the throw from second base for Muskegon. Photo/Leo Valdez

Muskegon however struggled to string together key hits in its 5-2 loss to the visiting Galion Graders Saturday at Marsh Field.

The Clippers remain hovered at the .500 mark with a 5-5 record and are in a tight four-team race for second place. The top two teams in each division qualify for the playoffs in the GLSCBL

Muskegon will look to win its home series against the Grader on Sunday at Marsh Field. First pitch is slated for 5:05 p.m.

“We were hoping to get home here for a while a get a streak together,” said Clippers manager Walt Gawkowski. “We just didn’t generate any offense or have many hard outs. It’s one of those nights we you just can’t score. We will come back tomorrow and try to win the series.”

The Graders opened the scoring in the second inning on an RBI double by Austin Harper to give Galion a 1-0 lead.

Galion increased its lead to 2-0 during the fourth frame with a Sean McLaughlin RBI double.

The Clippers, who managed to produce just four hits in the game, cut their deficit to 2-1 in the sixth inning on a sacrifice fly from Michael Malewitz.

The Graders responded with three runs in the eighth inning to take a 5-1 advantage on an RBI double by Harper and a two-run single from JP Bitzenhofer.

Muskegon closed out the scoring in the ninth inning on an RBI double by Nolan Bryant.

Ian Leatherman suffered the loss for the Clippers, allowing two runs on four hits in five innings while striking out seven batters. 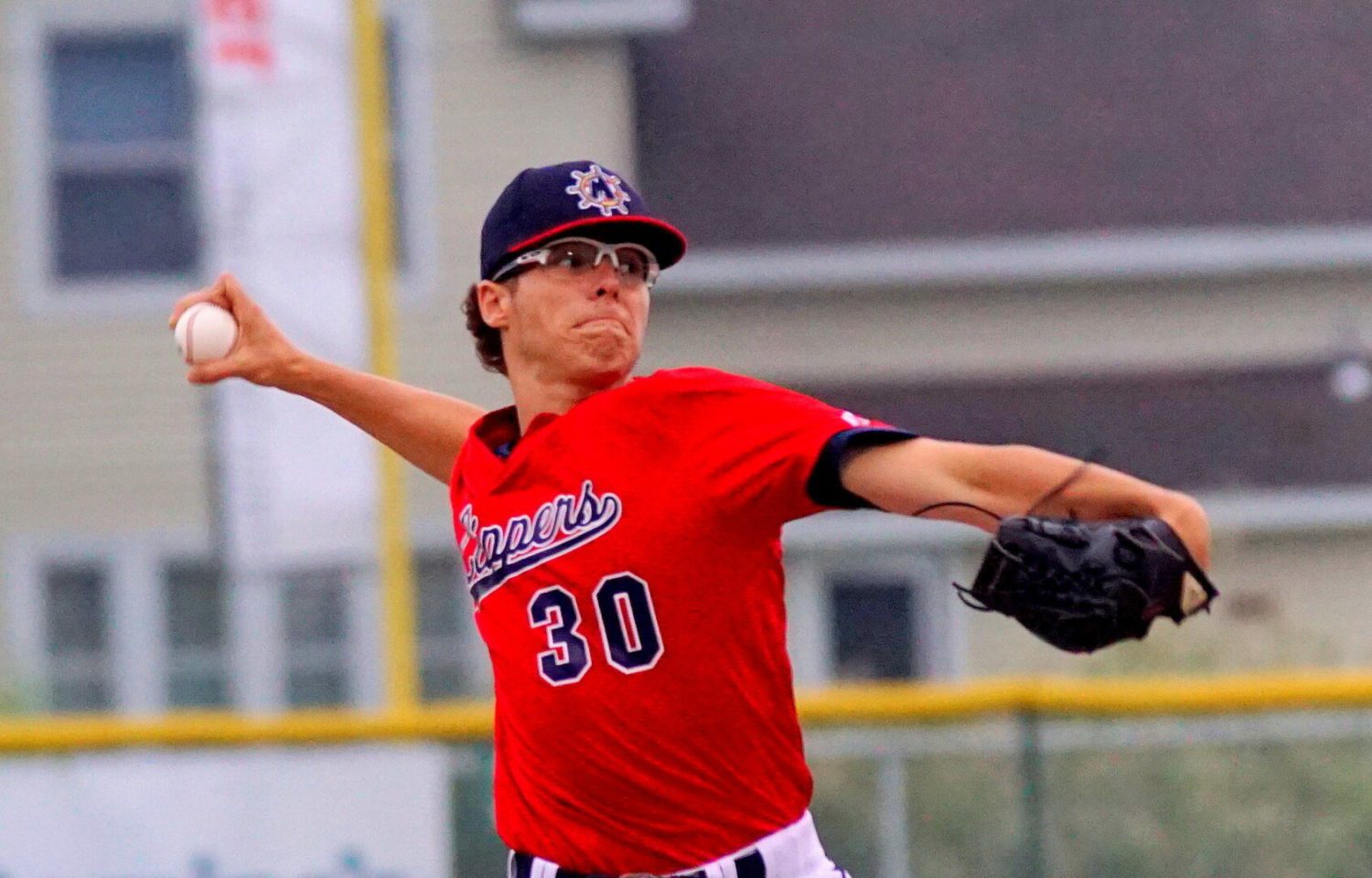 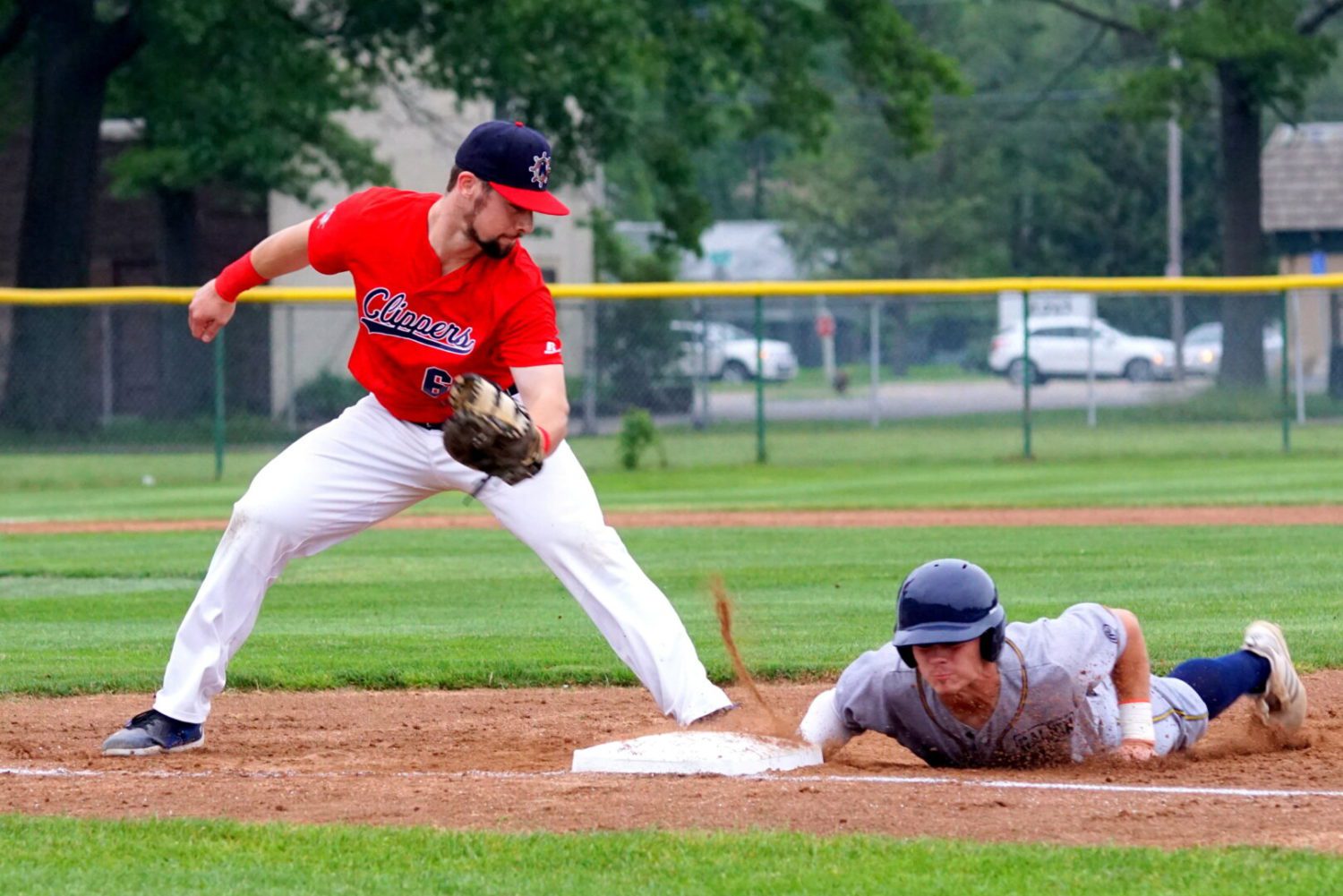 Rob Zurawski looks to the make the tag. Photo/Leo Valdez 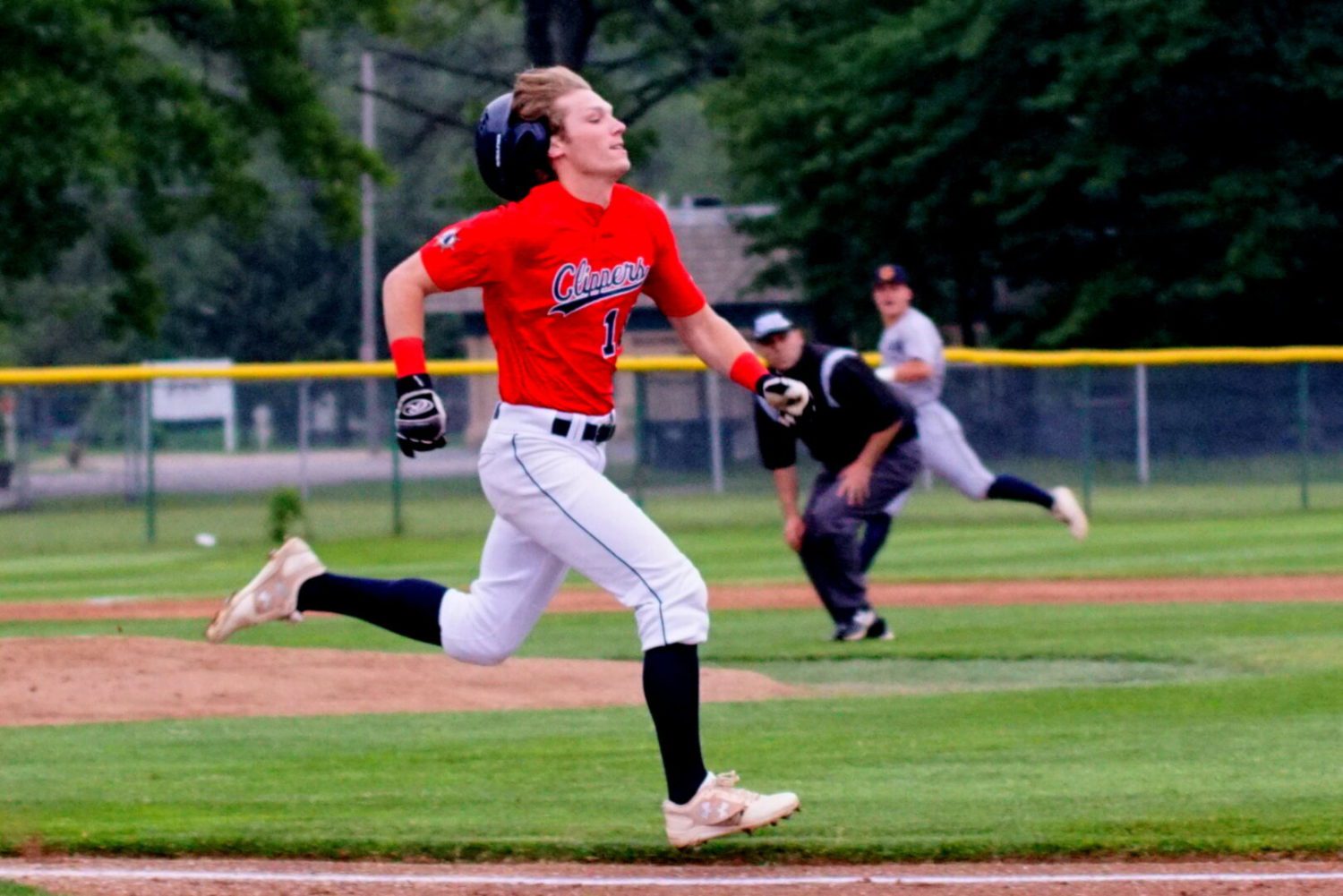 Michael Malewitz runs to first base for Muskegon. Photo/Leo Valdez