The Muskegon Clippers are back to a .500 winning percentage after winning their second straight contest.

Muskegon is now 11-11 on the season, which is good for third place in the GLSCBL’s Northern Division.

The Clippers will finish their short two-game road trip with Xenia Sunday evening at 4:05 p.m. before starting a long seven-game home stand in six nights starting on Tuesday.

The Scouts jumped out to a 1-0 lead in the second inning, then added two more in the fourth frame to take a 3-0 advantage.

Muskegon tied the game 3-3 after a three-run fifth inning.

The Clippers exploded for four runs in the seventh inning to take a 7-3 before closing the scoring with a single run in the ninth stanza.

Shane Easter propelled Muskegon with two hits, including a grand slam home run while Brian Martin had a hit, an RBI and a run scored.

Brady Miller pitched the win for the Clippers, allowing three runs on six hits in seven innings while striking out six batters. 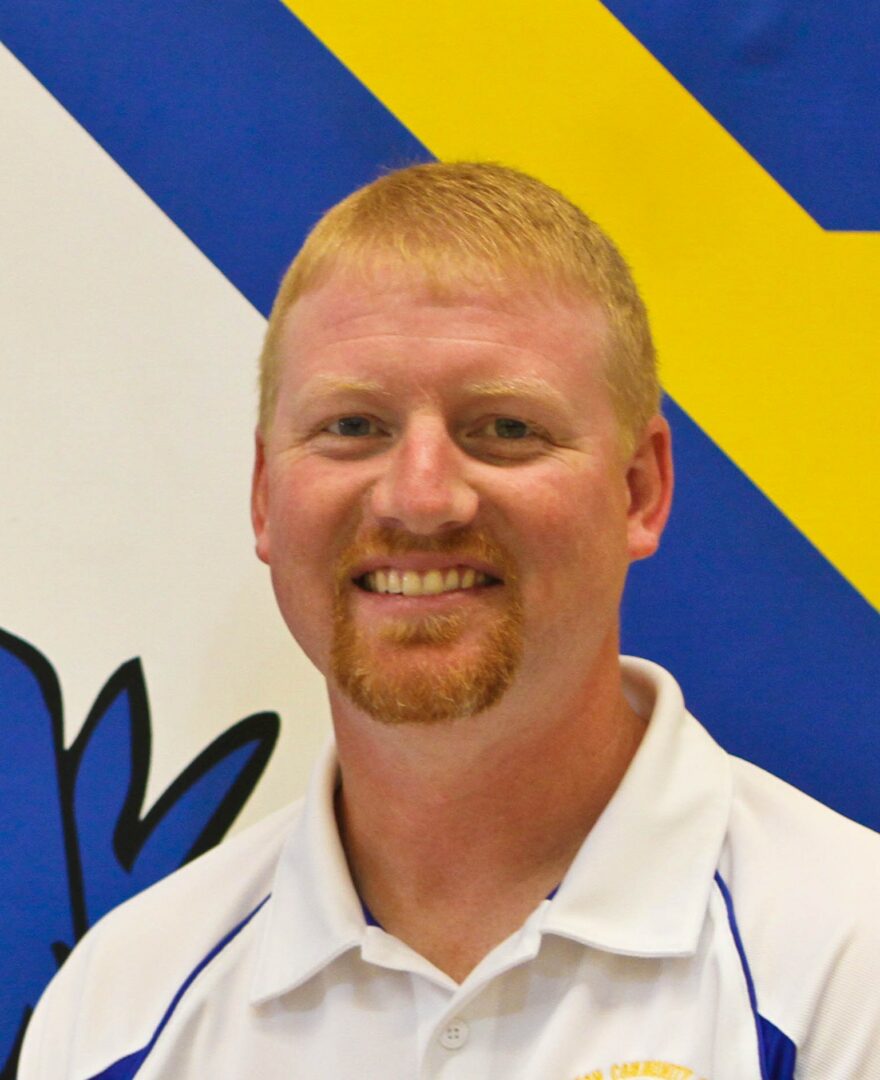