The West Michigan Whitecaps opened up a three-game home series with Lake County on Saturday with a 7-3 victory.

Lake County scored first on Saturday with two runs in the first inning and one run in the third inning to take a 3-0 lead over West Michigan.

In the home half of the third inning, Parker Meadows hit his fourth home run of the season, cutting the Whitecaps deficit to 3-1.

Clark Brinkman stole second base for the Whitecaps in the fourth inning and scored on a Lake County error to cut the Whitecaps deficit to 3-2.

Perez then hit a sacrifice fly to score Meadows in the sixth inning to extend the lead to 6-3 before Martinez singled home Proctor to make the score 7-3.

Meadows led the Whitecaps with three hits, three runs and one RBI on the night while Proctor and Brinkman each had two hits.

Reliever Chance Kirby picked up his third win of the season, striking out four over 3 and 1/3 innings of work.

The Whitecaps are now 25-53 overall on the season and 4-5 in the second half of the season, three games behind Bowling Green for first place in the Midwest League Eastern Division second half standings.

On Sunday, the Whitecaps and Lake County will continue their series with first pitch scheduled for 6:05 p.m. 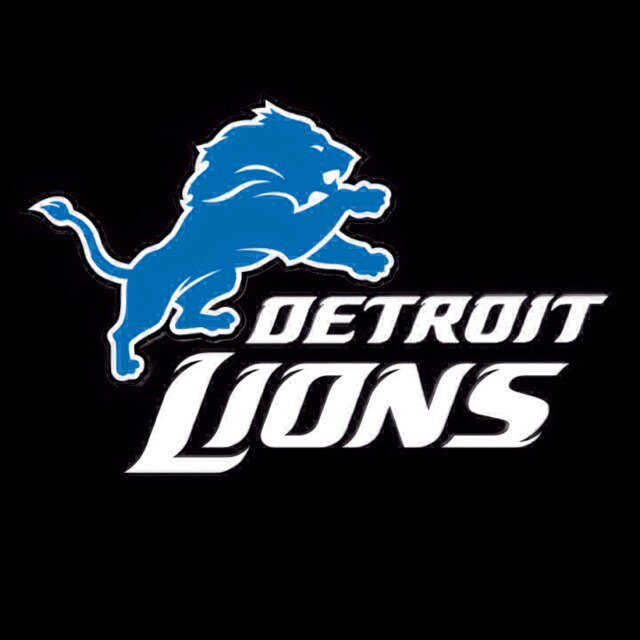