Whitecaps lose 1-0, miss opportunity to claim their first series sweep of the season

COMSTOCK PARK – The struggling  West Michigan Whitecaps finally had the chance to sweep an opponent for the first time this season. 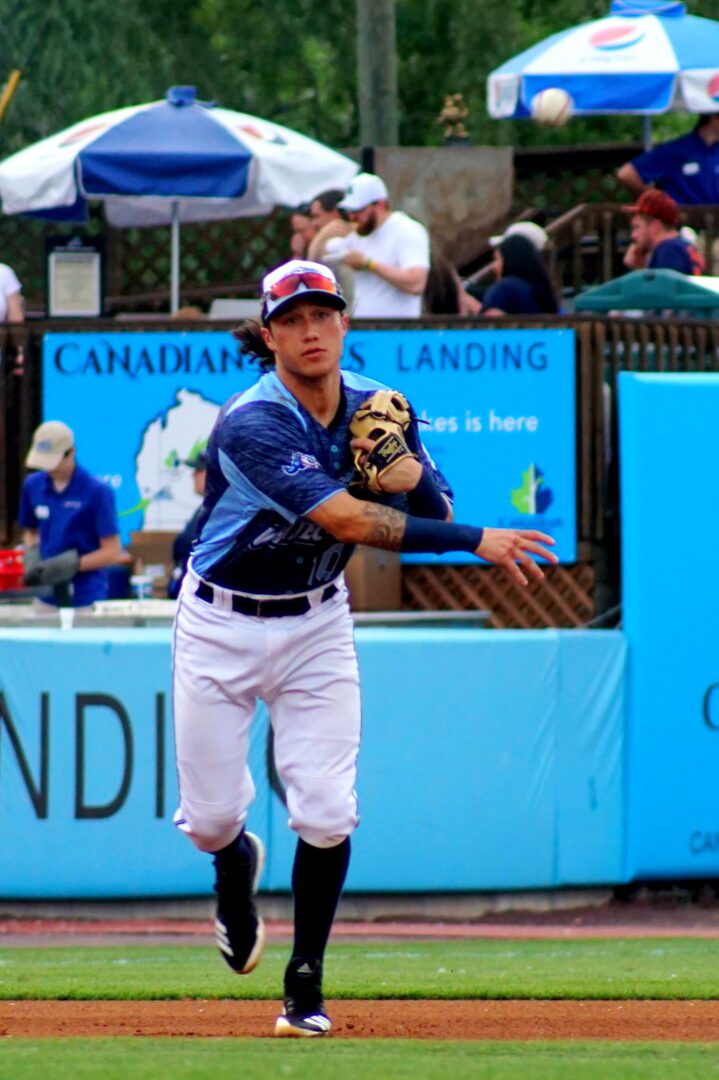 They took three straight games from the Dayton Dragons this week, and were hoping to cap the sweep on Friday night.

But after a frustrating  1-0 loss to Dayton on Friday night, the Whitecaps will still be looking for their first sweep when they host Lake County for a three-game series, beginning on Saturday.

“They continue to come out and battle,” said acting Whitecaps manager Willie Blair, who is filling in for manager Lance Parrish while Parrish is in Detroit celebrating the 35th anniversary of the 1984 World Series champion Detroit Tigers. “We’ve been competitive, but we haven’t found a way to take that next step.”

Welhaf had only allowed one run on five hits with six strikeouts when he wasejected in the sixth inning after Dayton approached the umpires and requested that be checked for a substance on his arm.

“He pitched well,” Blair said. “He’s really stepped it up since he’s gotten here and been one of our most consistent guys. He did a great job tonight changing speeds and locating his fastball.”

“They said he had something sticky on his arm,” Blair continued, when asked about the ejection. “When you have rosin and sweat, it’s going to be sticky. I’d venture to say if you checked every single pitcher in the game, you’d probably find rosin and something sticky.”

The lone Dayton run came in the second inning when Pabel Manzanero hit a solo home run over the left field fence.

While the pitching was solid for the Whitecaps, the bats were held in check, with only two hits on the night. Reynaldo Rivera and Wenceel Perez each had a hit for West Michigan.

“You got to give their guy credit,” said Blair about Dayton starting pitcher Ricky Salinas, who picked up the win, allowing one hit and striking out four in 5 and 1/3 innings. “He pitched a heck of a game and was able to get ahead of us.”

The Whitecaps are now 24-53 on the season and 3-5 in the second half, three games behind Lake County for first place in the Midwest League Eastern Division second half standings. 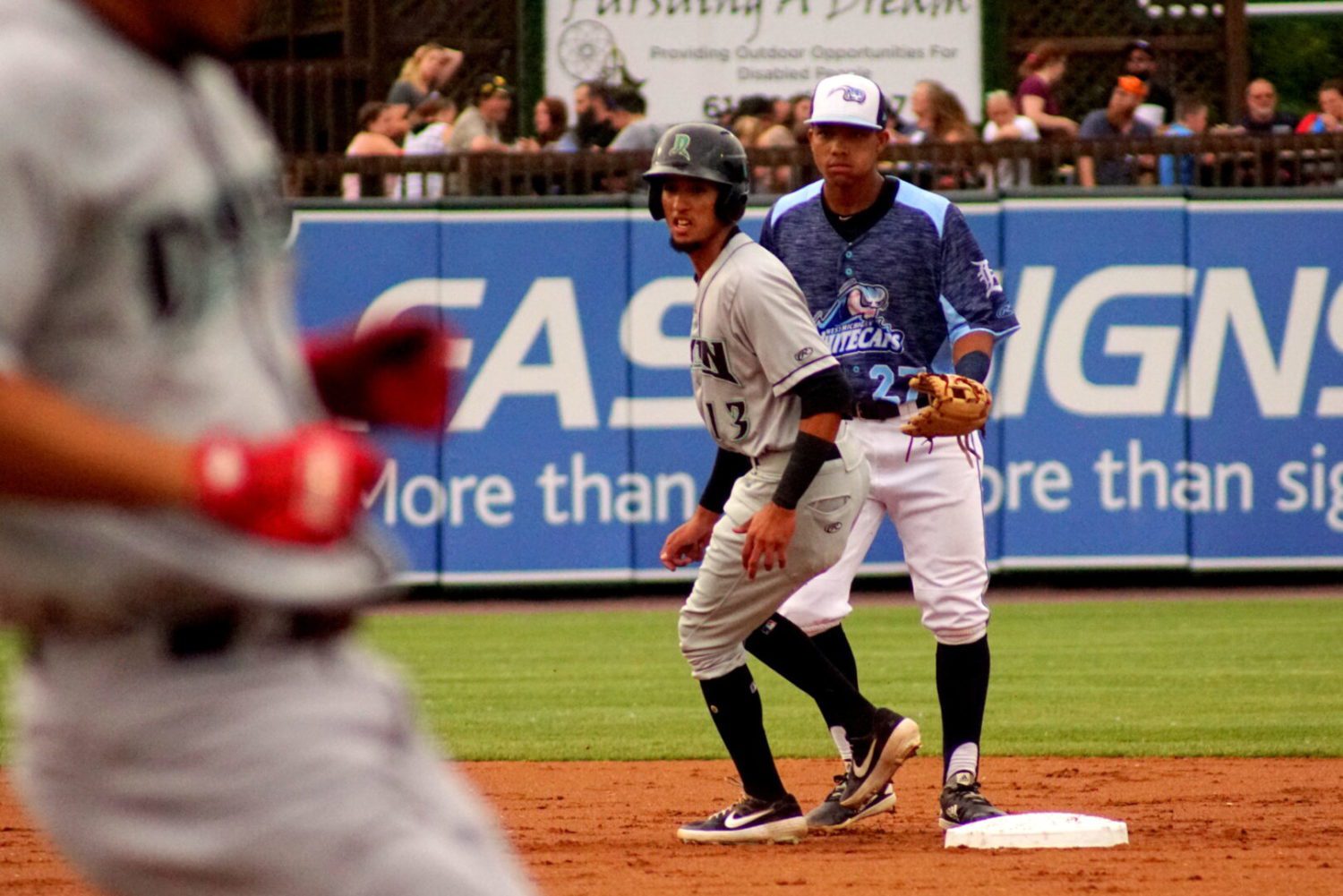 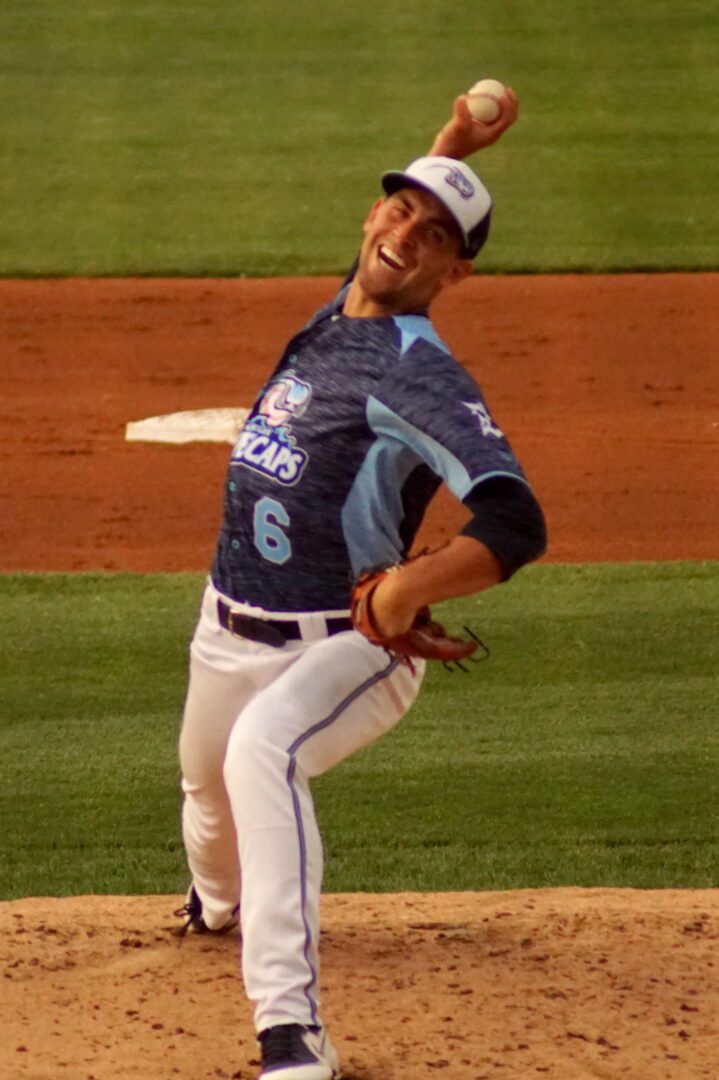 Robbie Welhaf delivers the pitch for the Whitecaps. Photo/Leo Valdez 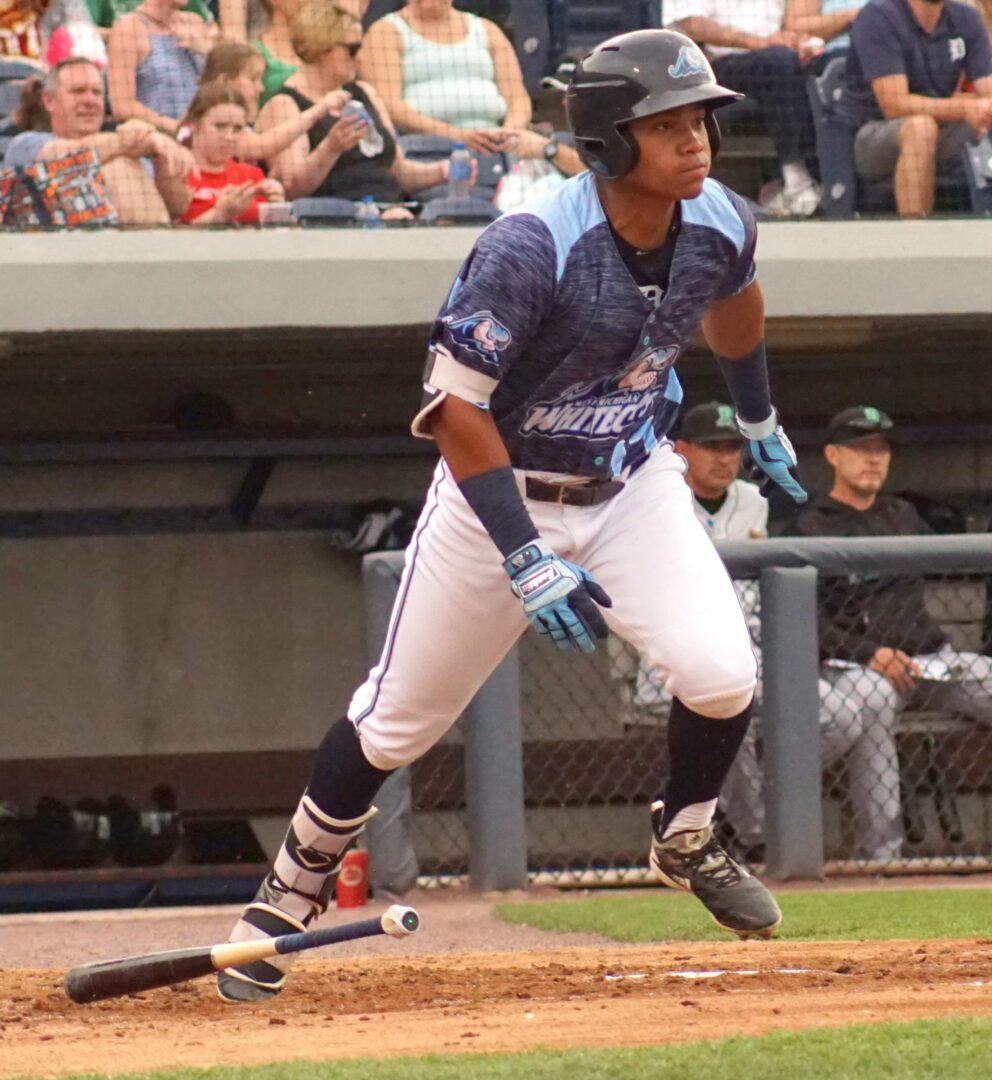