Defensively, Bayle led the way with 46 digs while Romero added 43. Billings was the lead blocker with 10 on the day. 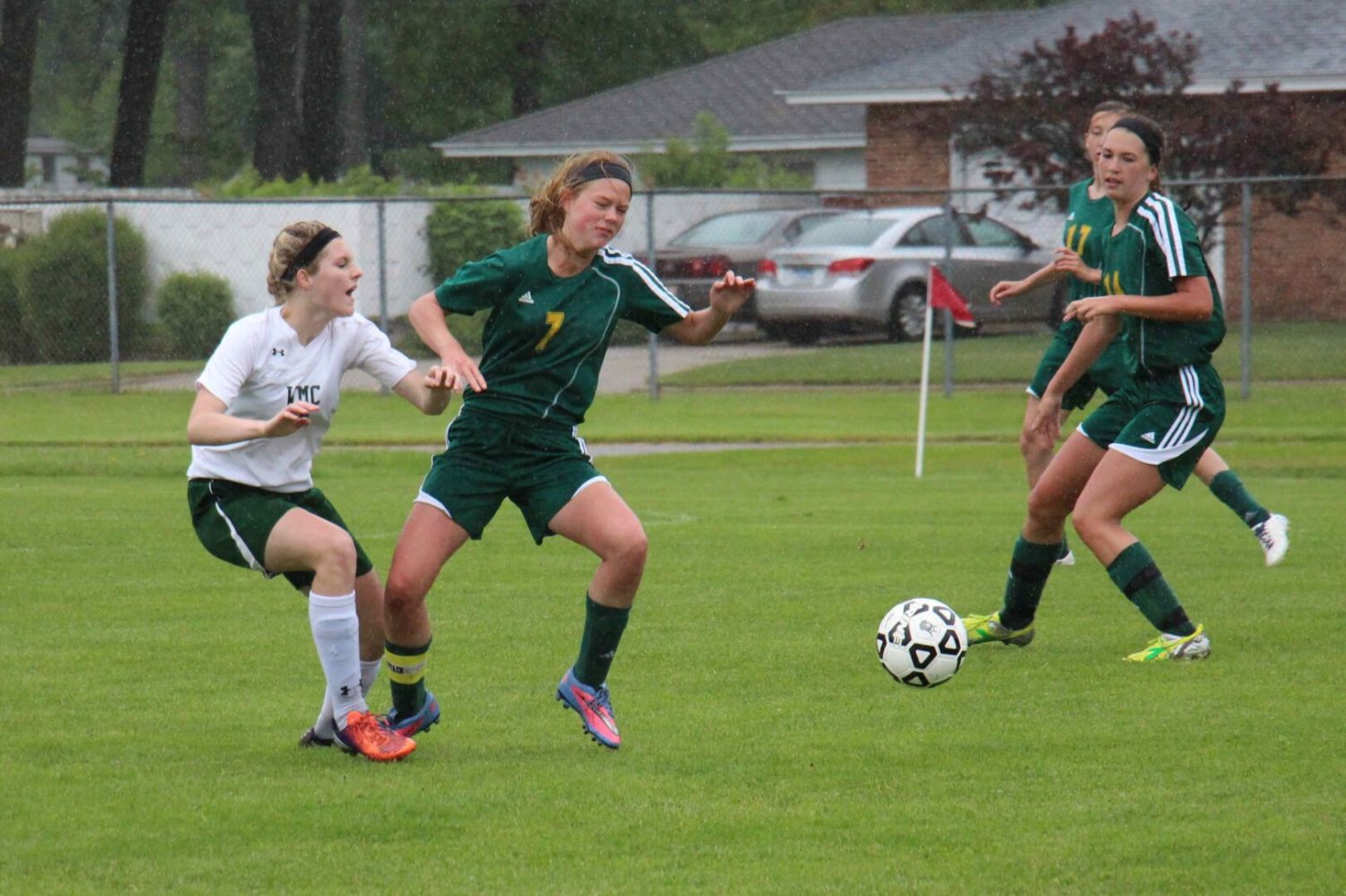