The Whitehall football team can tell you about the importance of extra points after touchdowns.

The Vikings missed two extra point kicks, and failed on a pair of two-point

conversion attempts, in their season opener on the road against Parma Western.

The final missed opportunity, a failed two-point conversion run with 29 seconds left in the game, was particularly costly. It left the Vikings with a disappointing 28-26 loss in a game that began on Thursday night, but was postponed due to weather conditions and had to be completed Friday morning.

Parma Western scored the first touchdown and led 7-0 after one quarter.

Whitehall running back Kayleb Venema scored on a 2-yard run in the second quarter, and the Vikings trailed 7-6 at halftime.

The Vikings pulled ahead in the third quarter when quarterback Andrew Durbin broke loose for a 76-yard touchdown run. The conversion attempt failed, and Whitehall led 12-7.

Whitehall collected a two-point safety on a tackle by Jarrean Sargent in the third quarter, and led 14-7 when the game was stopped for the night.

When play resumed on Friday, Parma Western charged ahead with two touchdowns and took a 21-14 lead. Whitehall’s Kyler Honore punched in a 6-yard touchdown run before the end of the third quarter, making the score 21-20.

Parma Western scored one more time with 1:53 left in the game and took a 28-20 lead. The Vikings answered with a 12-yard TD run by Durbin with only 29 seconds left, pulling within two points, but again the conversion run failed and Parma Western held on for the win.

Durbin had a big game for Whitehall in his first start at quarterback, rushing for 218 yards and two touchdowns on 22 carries. He also completed five passes for 66 yards. Venema rushed for 113 yards and one TD on 18 carries.

Venema and Marco Moore led the Vikings defense with 6.5 tackles apiece. D.J. Wright picked off a pass for Whitehall. 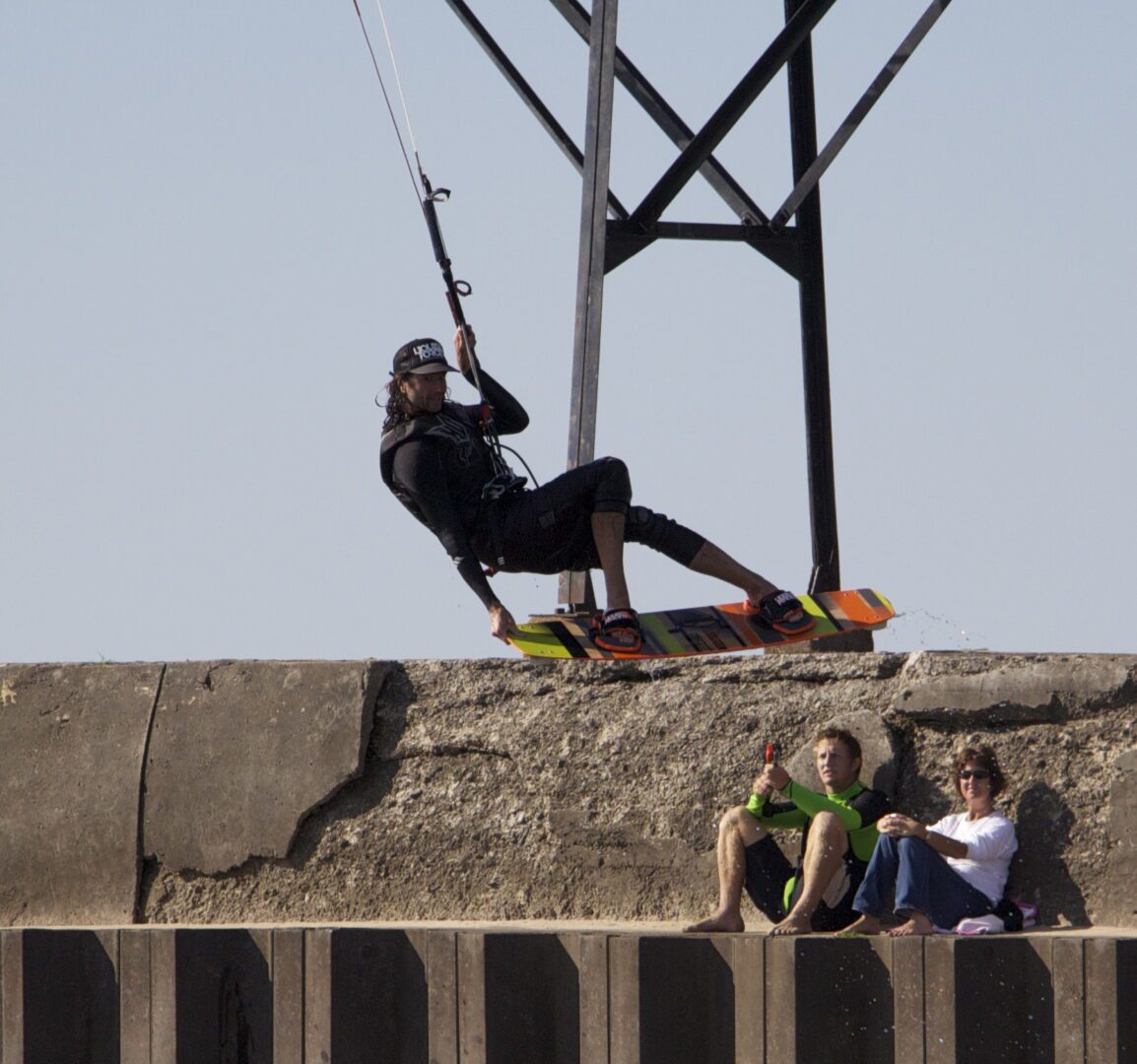 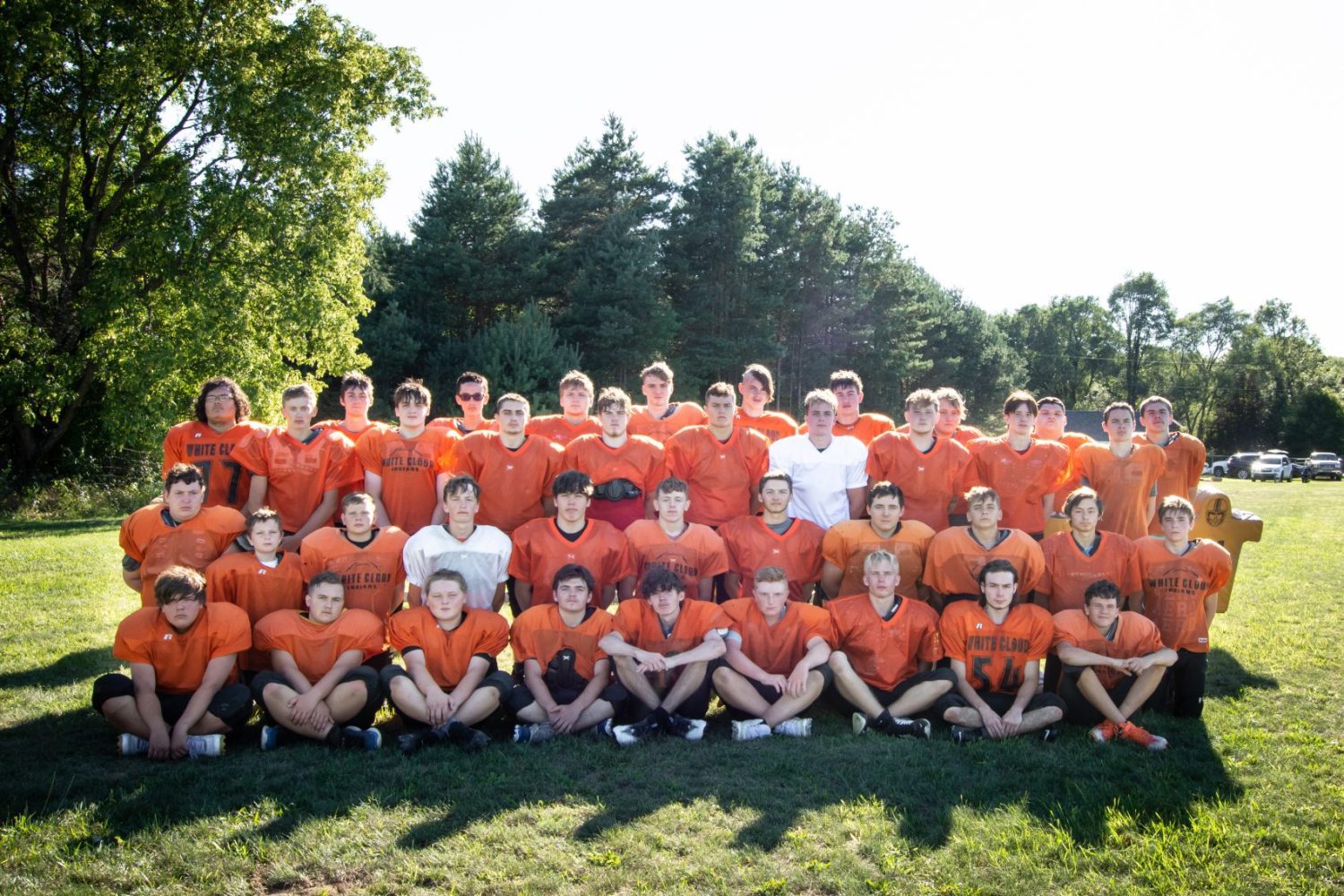