on Thursday and Friday.

The game was underway on Thursday, was postponed due to weather, and was finished on Friday.

The Tigers trailed 8-0 after the first quarter, then quarterback E’dreek Tornes connected with receiver Darrell Robinson early in the second quarter to make the score 8-6. Later in the second, Breon Purnell added a touchdown to put the Tigers up 14-8 going into the half.

Less than a minute into the second half, Tornes again connected on a TD pass with Robinson to give the Tigers a 20-8 advantage. Potterville scored again in the fourth, but couldn’t get the equalizer.

The Heights offense recorded a total of 400 yards on the night. Tornes passed for 230 yards. Running back Anthony Floyd led the ground game, recording 120 yards on 10 carries.

Robinson led the Tiger receivers with 121 yards on four receptions. Jaiden Williams recorded an interception and recorded three tackles on the night.

The Tigers host Breckenridge next week. 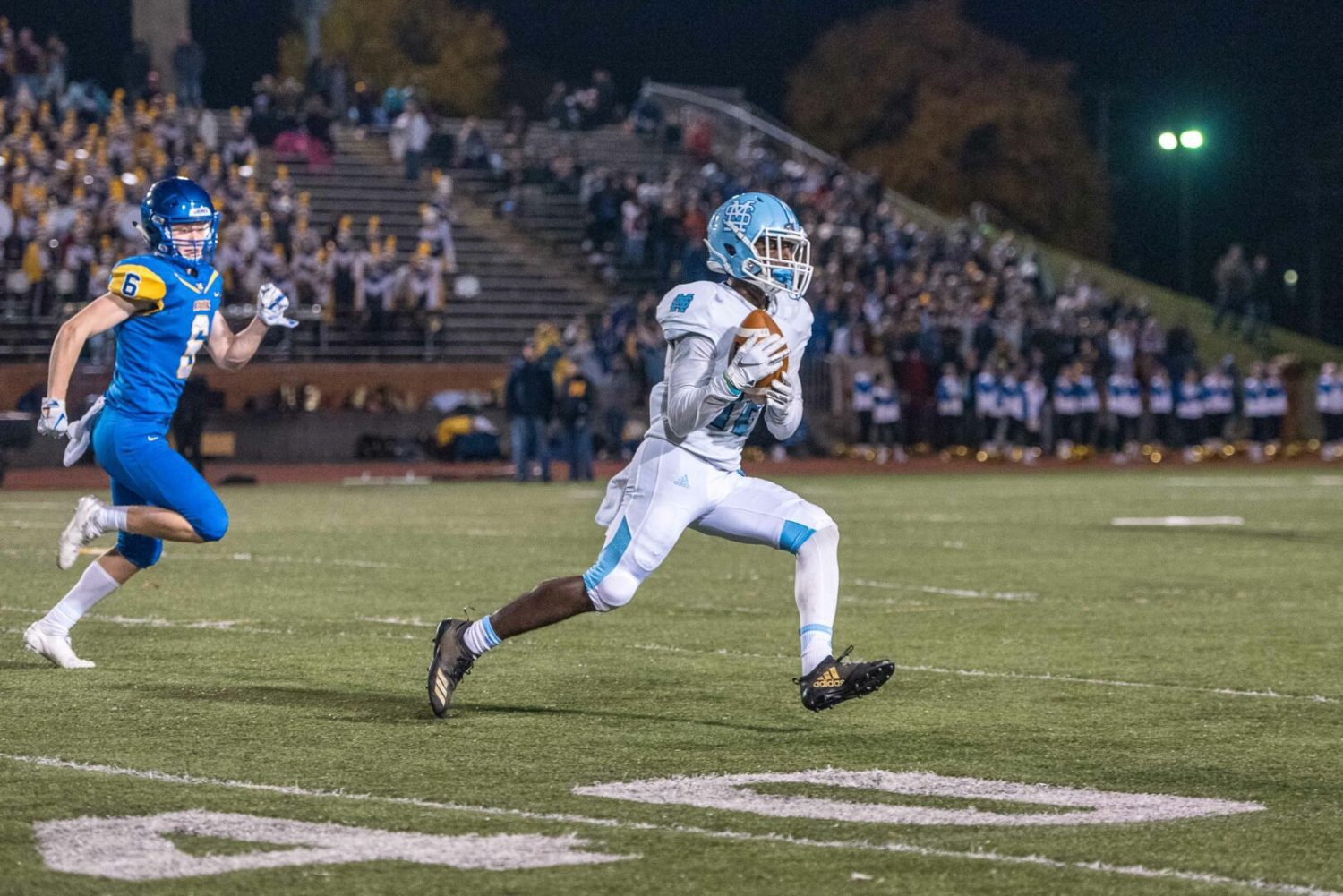