The North Muskegon soccer team went 1-2 at the Kalamazoo Hackett Catholic tournament on Saturday, defeating Parchment 8-0, and Hackett 1-0 but losing 2-1 to Edwardsburg.

In the loss to Edwardsburg, Brody Hofman had the lone goal while keeper Reily Schotts had six saves.

In the blowout victory over Parchment, Schotts led the Norse with four goals and two assists while Dylan Schultz, Jack Erne, Andrew Mallon and Jordan Durow all had one goal. 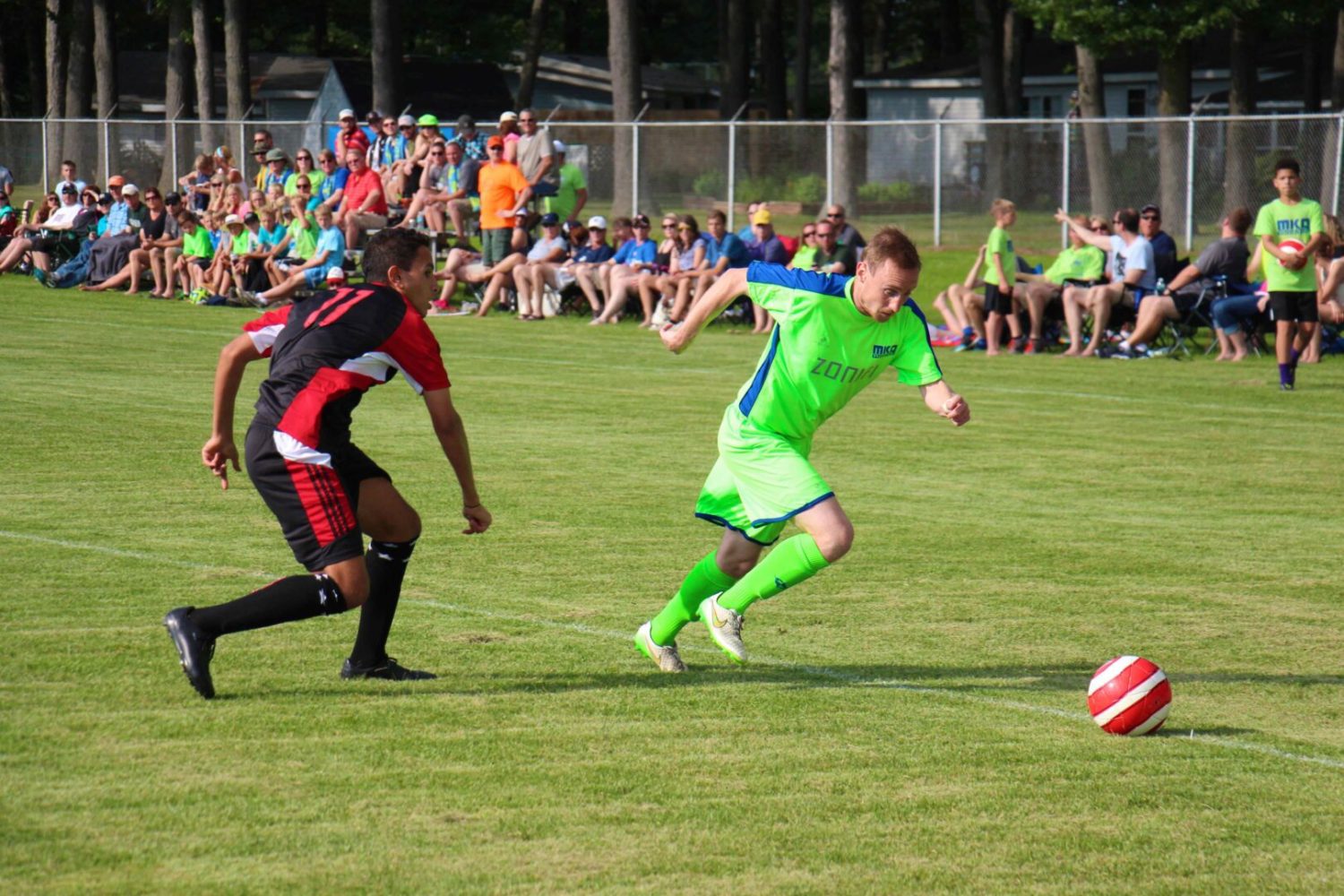