Many of the area boys and girls cross country teams competed on Friday in the MSU Spartan Invitational in East Lansing.

The Hart boys squad finished in second place as a team in the 5,000 Meters White Division with the score of 145 behind first place Hanover-Horton, which scored 99.

The Fremont boys team finished fifth place overall with the score of 239 in the 5,000 Meters Spartan Elite. 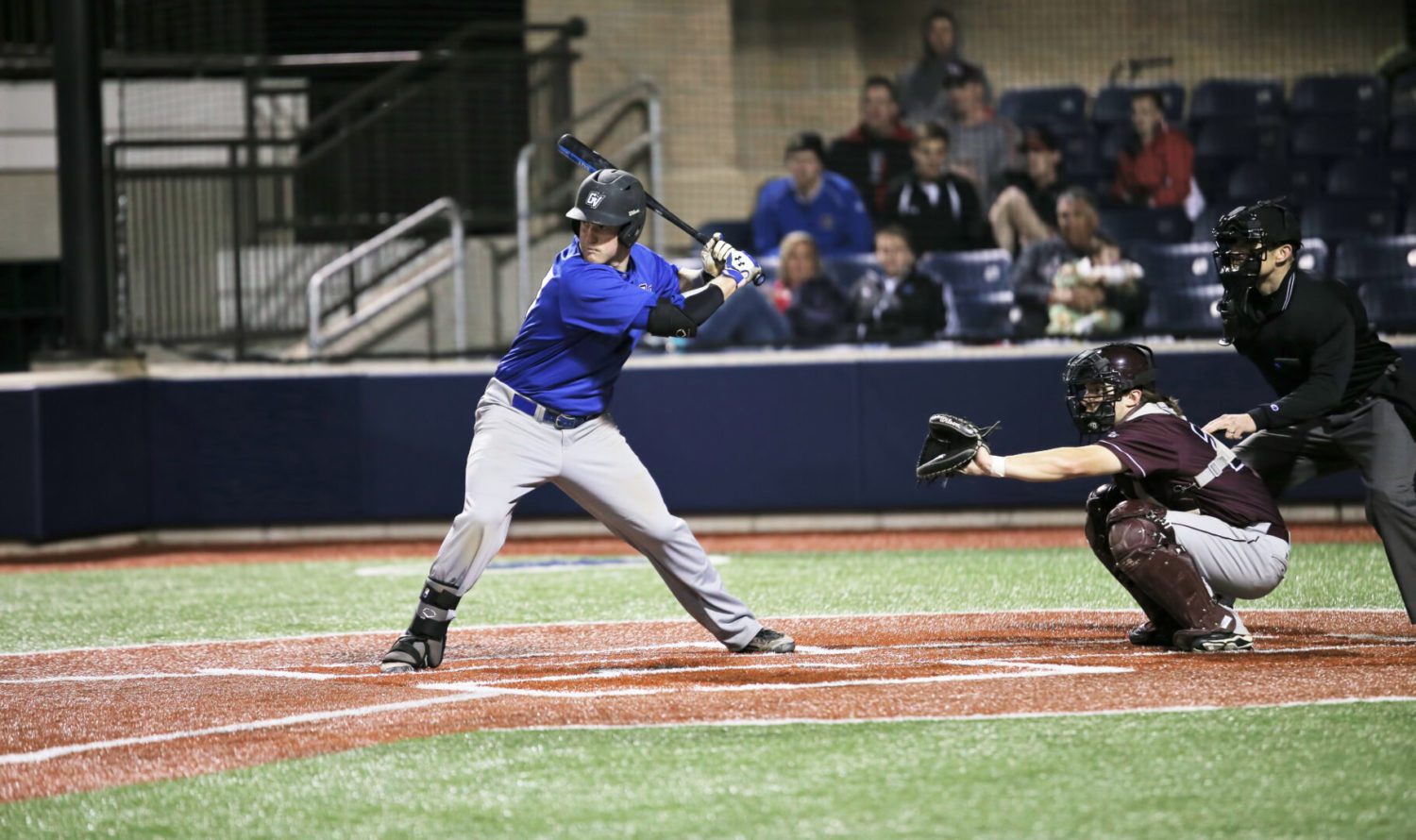