LSJ Gridiron Picks Week 3: We disagree a lot about a lot of great Friday night matchups

Last week I beat the field and took first place, after finishing next to last in the overall standings a year ago.

Did Goorman and I get a lot smarter in the offseason, or did the rest of the LSJ prognosticators get dumber? Maybe it’s a little of both.

In any case, one of Goorman’s best picks in Week 1 was Reeths-Puffer losing to Grand Haven. He was the only one who chose Grand Haven to win, and it paid big dividends.

Last week my best pick was Reeths-Puffer over Grand Rapids South Christian. Only Dave Hart and I went out on a limb for that one, and we were right! 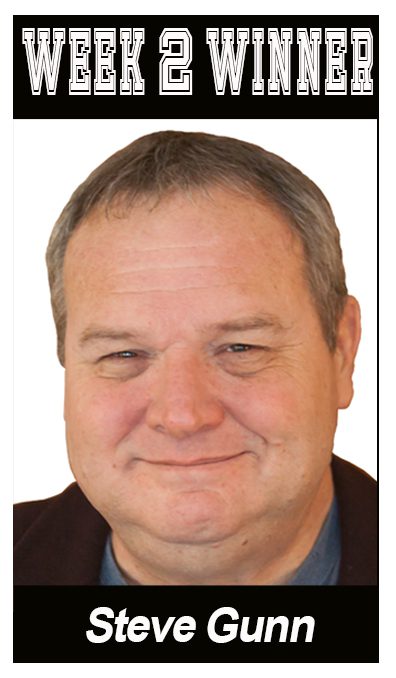 Since Reeths-Puffer played such a big role in determining the winner in both of the first two weeks, I am recognizing a pattern. So I am going to defy all seven of my opponents and pick the upstart Rockets to stun Mona Shores on the Sailors’ home field this week.

I think I picked the Rockets last year, too, and I was wrong, but it was a good game!

As long as I’m going against the grain, I figure I might as well pick Whitehall to upset Oakridge in a key West Michigan Conference matchup. I’ve had a feeling about the Vikings since the preseason, and I’m not going to be thrown off by their narrow loss in Week 1.

If you look up and down the LSJ picks grid below, you will see more disagreement than ever before among the writers. There are only five games that all of us agree on. In the past we all agreed all too often, because there were basically two groups of high school football teams in these parts – really good ones and pretty bad ones, with few in between.

But now we’re starting to see some programs that struggled for a while start to win some games, including Orchard View, Ludington and Hart. We are still a long way from having anything resembling parity in high school football around here, but it’s nice to see some teams improving, and more matchups becoming more interesting.

That must mean it’s going to be a great week of high school football! Who are you picking? 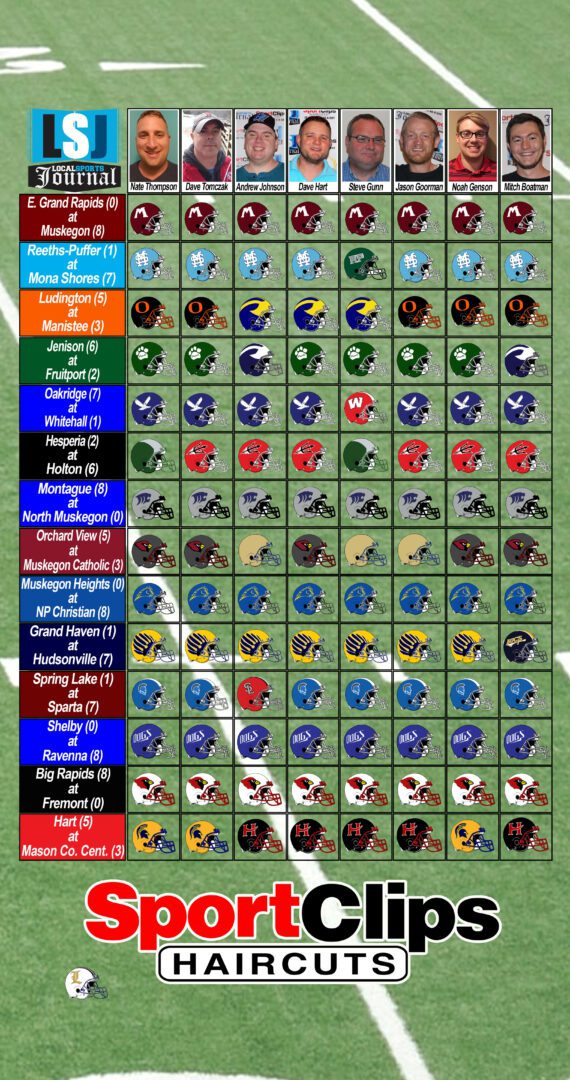