I feel for anyone who decided to hitch their wagon to my picks this season, because it’s been a roller-coaster ride through the first four weeks.

Week one held the promise of great things to come, as I finished in a tie for first (only to lose the tie-breaker).

Then Week 2 saw me struggle to break .500, finishing 8-7. Granted, I made these picks while in Colorado, struggling with the thin air, and obviously not concentrating on high school football while in full “prepare to be attacked by a bear while hiking” mode.

I rebounded in the third week, dropping just one game, but that turned out to be one game too many. 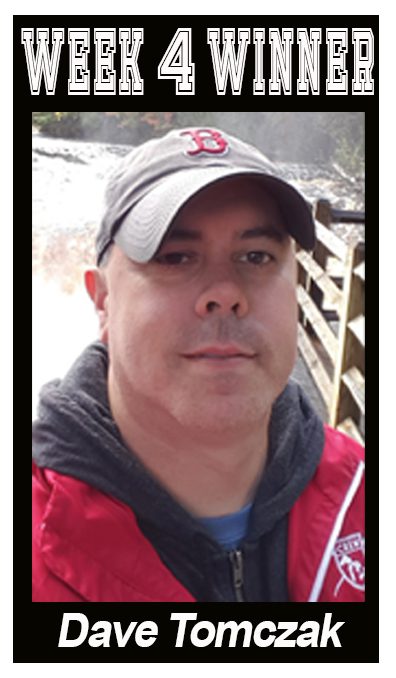 Finally, last week, as my followers were bracing for a six-loss downturn, I rolled to a 13-2 record, good for a first-place tie with Mitch Boatman. This time, however, I won the tie-breaker.

So, what will Week 5 have in store for me and my followers? Strap in kids, because this ride is still going straight to the top!

This weeks’ slate of games is not the most daunting, so I’m pretty confident that I will be fighting for first place again.

There is, however, a huge West Michigan Conference showdown as Oakridge visits Montague.

Picking the Eagles last week was one of two games that saved my record (thanks, also, to Orchard View), but in a toss-up game that may decide the WMC title, I’m going with the home team Wildcats by a touchdown.

If you are picking at home, you can pretty much pencil in Mona Shores and Muskegon for wins until they meet up in Week 8. They will both cruise this week against Kenowa Hills and Fruitport, respectively. In a key Lakes 8 matchup, Orchard View will keep on rolling at the expense of Manistee.

It’s a tough week to find any potential upsets, but Comstock Park at Spring Lake could be one. I’m not picking it – the Lakers win by three. 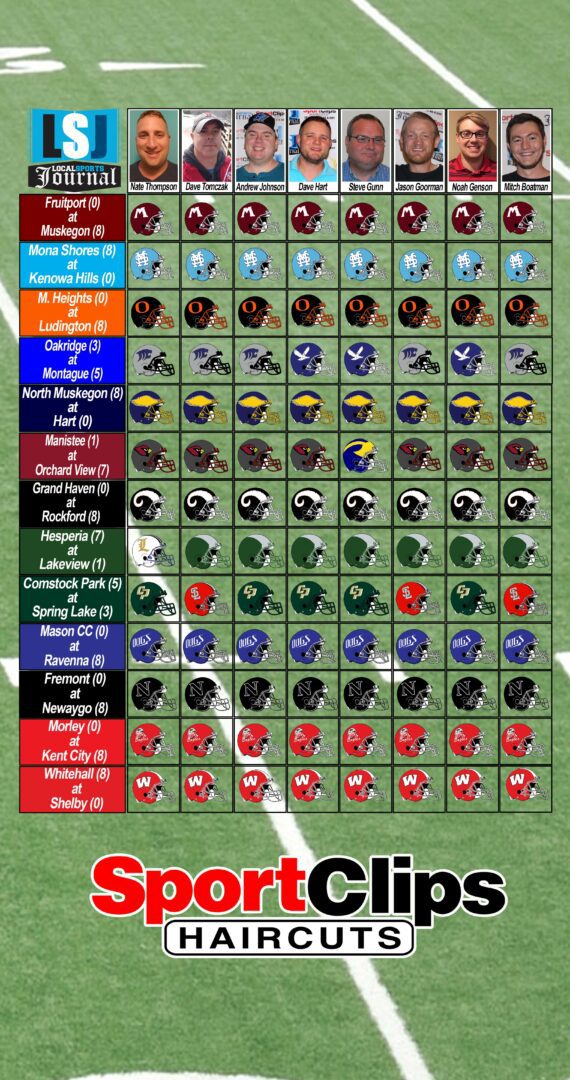 Lumberjacks wrap up regular season with a win, finish tied for second in conference