The fifth week of high school football is here and brings with it the thick of the conference season.

Each of our area teams in action this week is playing against a conference opponent, and some of the games have some very high stakes indeed.

The best example is the annual Oakridge-Montague showdown, which in recent years has determined the West Michigan Conference championship. This game always seems to be a classic that comes down to the final minutes, and this year’s encounter between the two undefeated rivals should be no different.

LSJ will have reporters on hand for that contest and two other major conference clashes on Friday: a battle for first place in the Lakes 8 between defending champ Manistee and upstart Orchard View, and a Central State Activities Association Silver Division showdown between Morley-Stanwood and Kent City.

Check in with LocalSportsJournal.com on Friday night for full coverage of each of these games, as well as reports on all other area matchups.

Montague is ranked No. 1 in the state in Division 5. Oakridge is No. 2. That alone is enough to put this game in the spotlight.

Add in the fact that these two teams are bitter rivals, and the winner will have control of the West Michigan Conference title race, and this clash could be the most meaningful game of the 2019 season thus far. 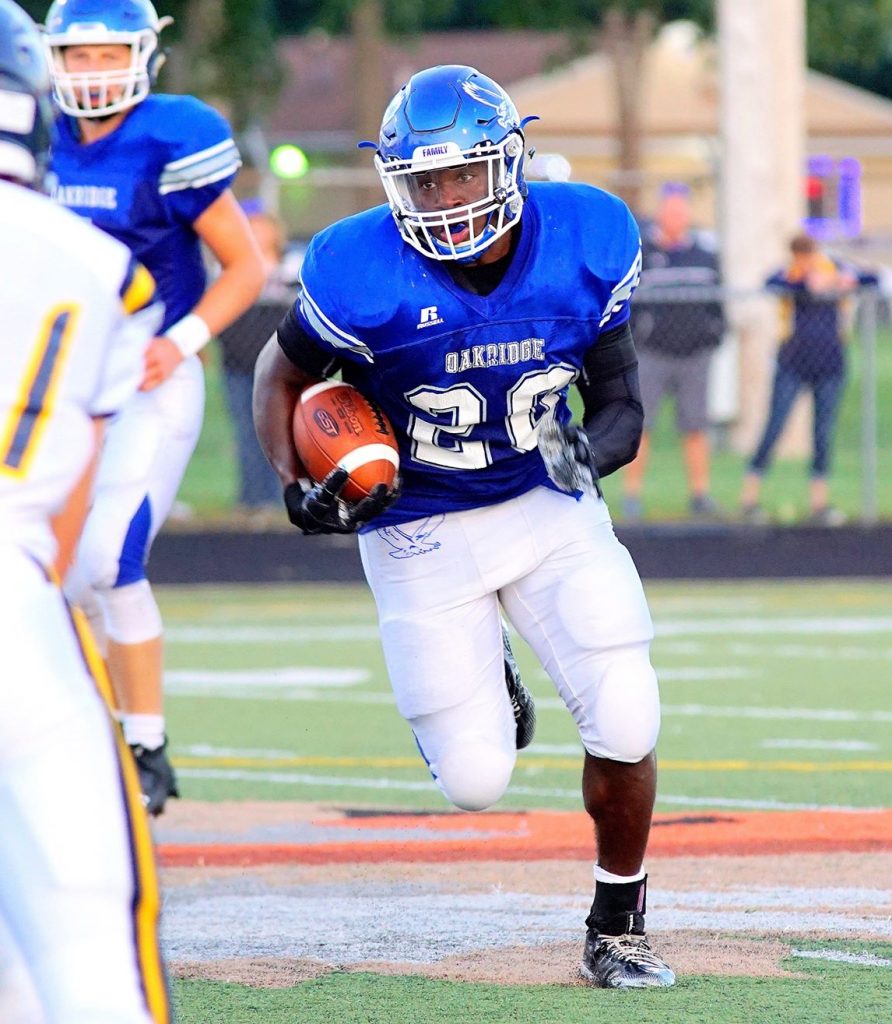 Montague is led by quarterback Drew Collins. The junior is 41-for-62 through the air for 752 yards and 10 touchdowns. He has also rushed for 216 yards and five scores. Johnny Monette leads the rushing attack with 351 yards and six scores, while Brennan Schwarz has 264 receiving yards and four touchdowns.

Oakridge leads the all-time series 34-21, but Montague has won each of the last two contests, including a 25-24 thriller last season.

The comeback season at Orchard View keeps rolling into Week 5. The Cardinals won just two games a year ago, and the last time they won four games in a season was 2014. 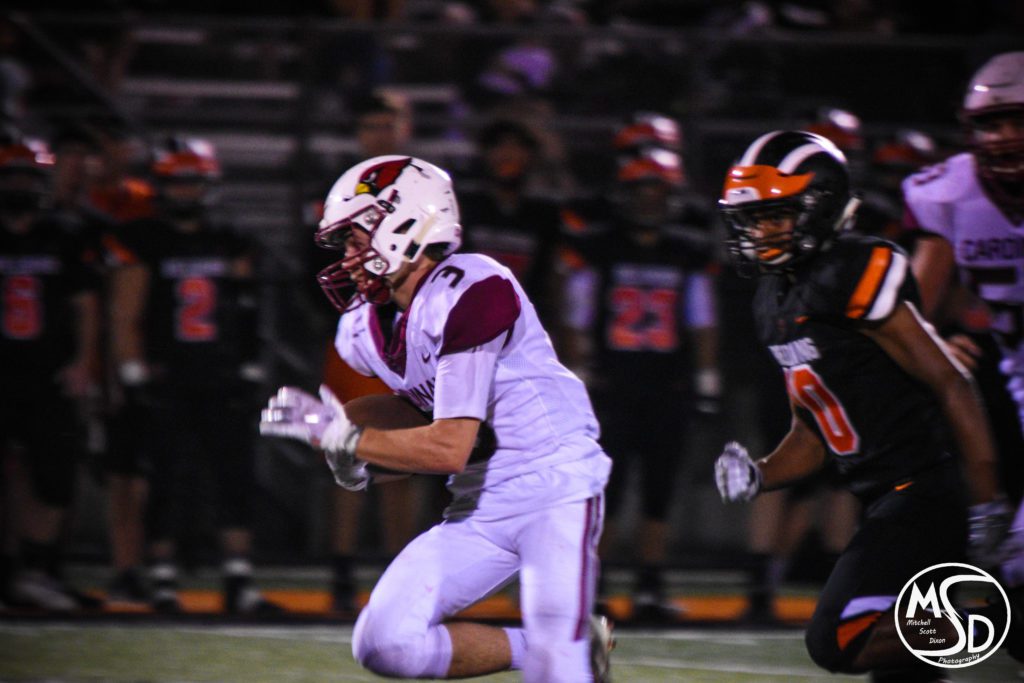 The Cardinals are looking to go 5-0 for the first time since 2005, when they went 12-1 and lost in the state semifinals.

But this game is about more than continuing a feel good story. Manistee was able to unseat Muskegon Catholic Central as Lakes 8 champs last year, and now Orchard View is looking to capture its first conference title since 2008.

Orchard View is the only team in the Lakes 8 that hasn’t lost a conference game this season, putting the Cardinals in great position to take control of the championship race.

The Cardinals have sprinted out to the gates with a potent rushing attack. Brenden Hyatt leads the way with 455 rushing yards, while Edmari Mitchell has added 307 on the ground.

Orchard View leads the all-time series 17-5, but Manistee has won three of the last four meetings.

This is another game with heavy conference title implications. Kent City has won three straight Central State Activities Association Silver Division titles and has gone undefeated in conference play each of the last two seasons.

The Mohawks come in at just 2-2, but are 2-0 in CSAA play, putting them at the top of the conference race with Kent City.  The team that emerges victorious may have the inside track to the league title.

The Eagles are coming off a dominating 42-0 win over Lakeview in their conference opener. Kent City held Lakeview to just 130 yards, while gaining 320 yards. Max Hudson led the charge with 105 yards and two touchdowns. Hudson now has five rushing scores on the year.

Note: White Cloud forfeited its season, giving Holton a win this week; Grand Rapids Union is forfeiting its game with Reeths-Puffer this week; and Muskegon Catholic Central has an open date on its schedule.

Kent City puts points up early, hangs on for a 21-14 victory over Newaygo in Game 1