Mona Shores’ Tre Hatcher playing in honor of a lost friend, and the results are impressive

NORTON SHORES – The tears have dried now, because Tre’Shawn (Tre) Hatcher has turned his grief into a mission.

He has dedicated his season, and everything he accomplishes for the Mona Shores football team, to the memory of his close friend, Mervin 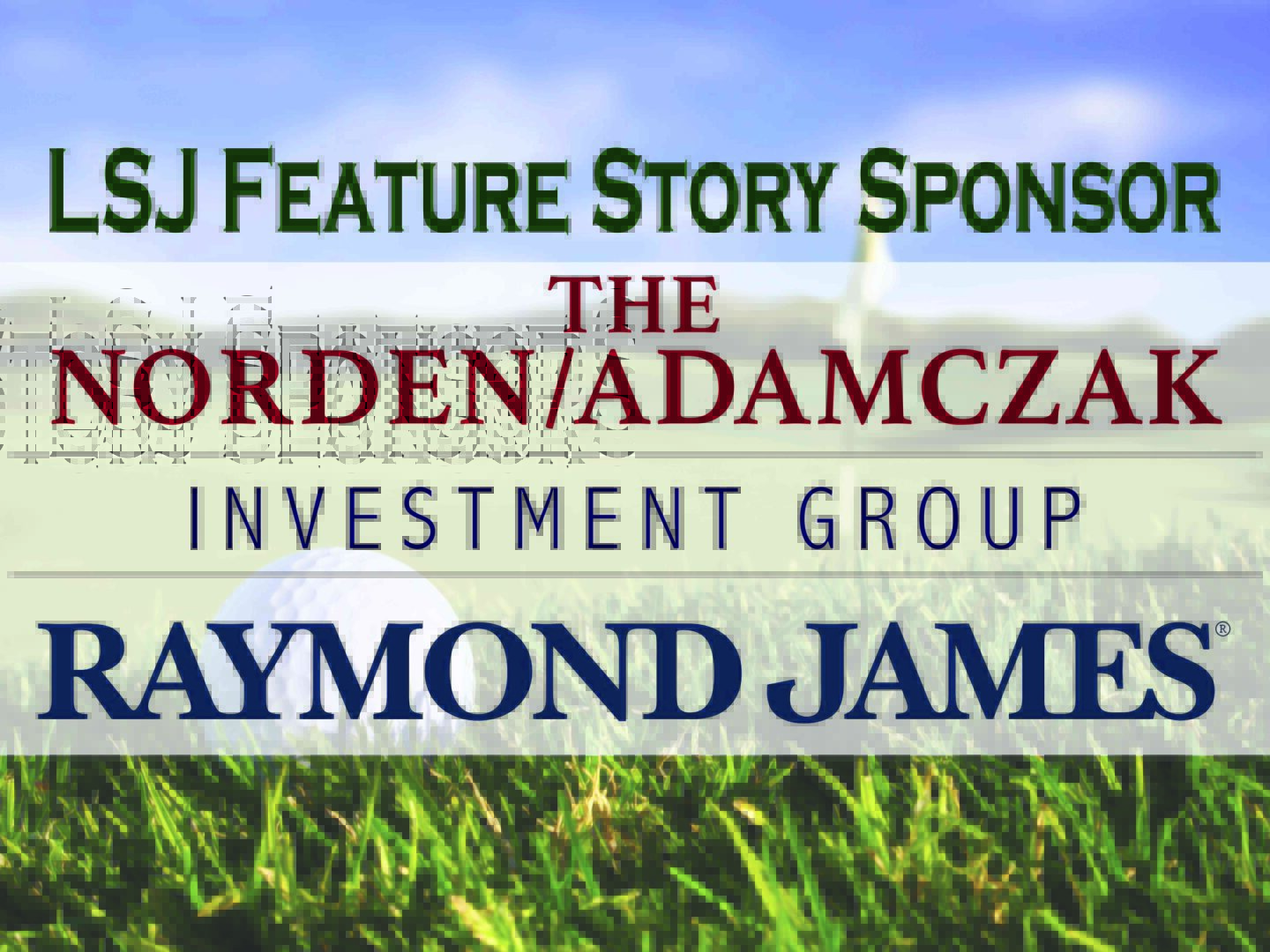 Bonner, 18, who was one class ahead of Hatcher, was shot and killed in Muskegon on Aug. 25, a day before he was set to begin classes at Muskegon Community College.

After Mona Shores’ first game of the season, Hatcher openly reminisced about his longtime childhood friend in postgame interviews. He mentioned that his performance in that game – 223 yards rushing and two touchdowns against East Kentwood – was for Bonner.

A week later, he amazingly increased his production on the ground, scoring five touchdowns and running for 229 yards in Mona Shores’ 43-6 win at Bay City Central. He knows his friend would have liked that, too. 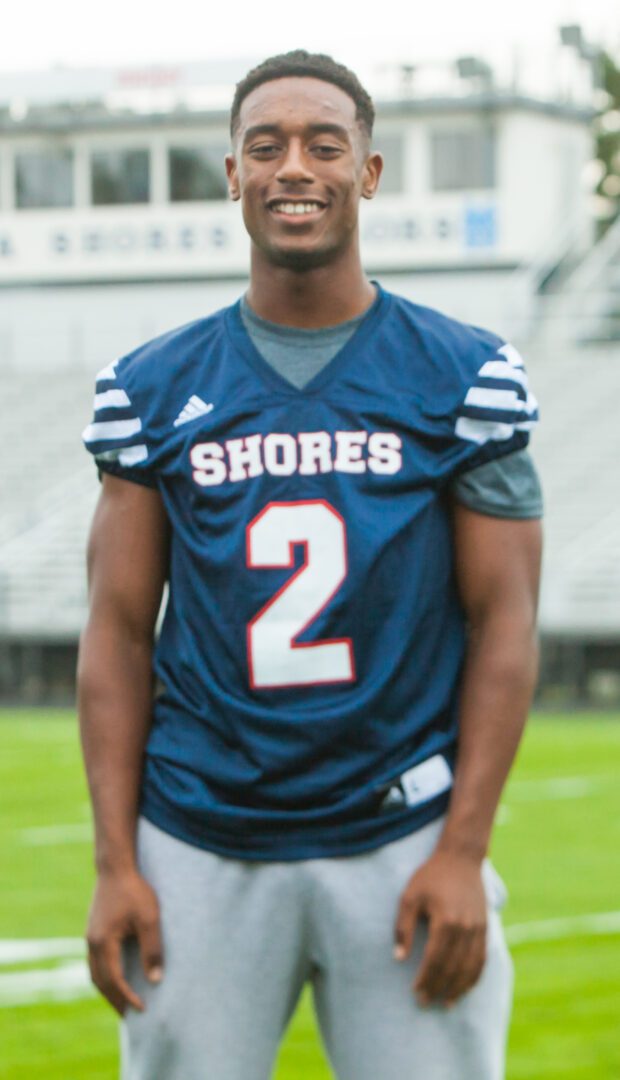 “I went to Mona Shores and he went to Muskegon, but we played basketball all the time against each other and everything else,” Hatcher said recently. “There was a point when we were younger where we were around each other or at each other’s houses like every weekend. That’s why he was like a real brother.

“It’s still a thought in my head like every day,” Hatcher added. “It makes me sick to know he’s gone, but I’m dedicating this whole season to him. I know he’d like that. So I’m not mourning about it anymore.”

Hatcher said he’s proud to live and go to school in this area, but admitted that he’s troubled by the gang and gun violence in Muskegon.

“It’s most definitely a stigma of Muskegon,” he said. “I think the bad thing about it all is the gang violence, and the shootings associated with it. It’s led to a lot of innocent people getting killed.”

Hatcher’s motivation to play in the memory of his friend has helped him produce big results so far, and he will be even more motivated on Friday night, when the Sailors host longtime crosstown rival Reeths-Puffer in a key O-K Black Conference matchup.

“The rivalry means a lot,” Hatcher said. “In 2016, we lost to them and that one win could have got us into the playoffs. I’ve been playing against a lot of those guys since youth (leagues). It’s kind of a friends or enemies type of situation.”

As a junior, playing behind senior standout Sincere Dent, Hatcher received minimal carries, but  admitted the year of learning under Dent helped prepare him for a breakout season this fall. Dent is now on the roster as a linebacker at Ferris State University. 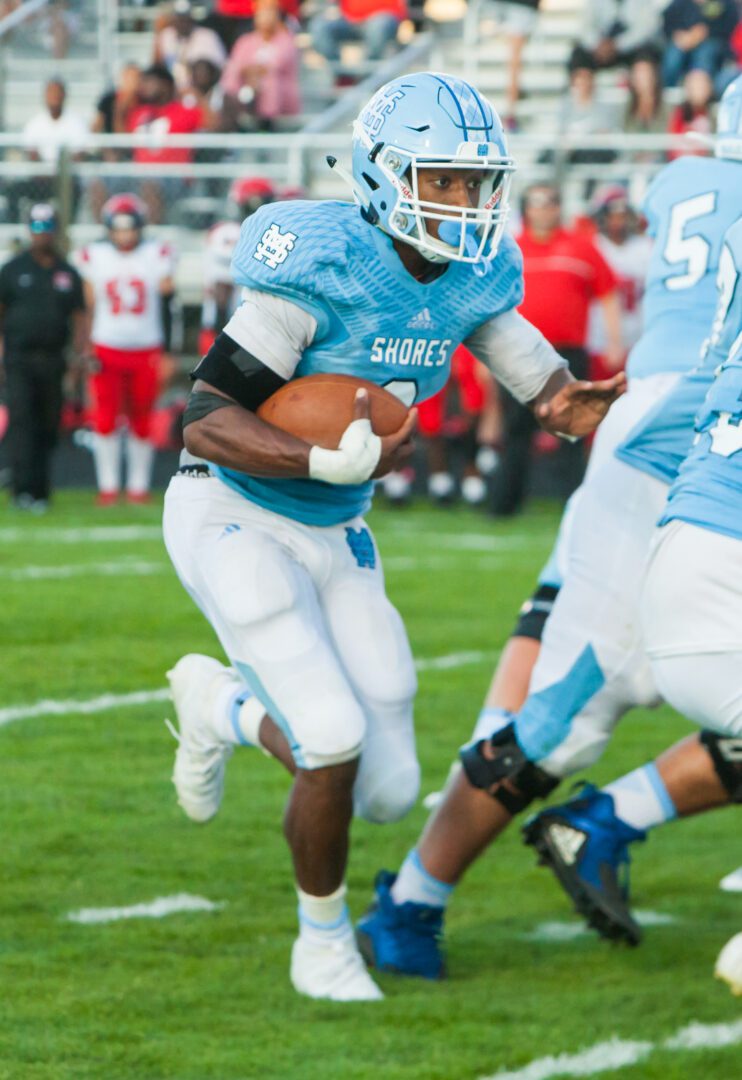 “My first year on varsity, I didn’t really know what to expect,” Hatcher said. “But Sincere really taught me new ways to run, he taught me how to use my body on cuts and to keep my eyes open and keep my head turning to look out for my next blocker. It could be 10, 15 yards downfield. He really took me under his wing.”

The 5-foot-11, 185-pound Hatcher is much more fluid in shaking and baking in the open field than the 225-pound Dent ever was. But Hatcher has impressed his head coach, Matt Koziak, with his physicality running the ball.

“Tre was just lights out,” Koziak said after the victory over East Kentwood. “And our O-line performed really well against a huge line (from East Kentwood). They stunted a lot, and we missed a few (blocks), but for the most part we communicated well and the guys got the job done.”

That’s been important for the whole team, because Mona Shores lost six starters on offense and nine on defense from the 2019 squad that advanced all the way to the Division 2 state finals last year.

“I’m not really surprised (by the 2-0 start),” Hatcher said. “It just shows that we’ve got the next man up mentality. That train is gonna keep on going.”

If that train ends up at Ford Field, for another shot at a state title, Hatcher will know who will be watching over him — that childhood friend who departed much too soon.