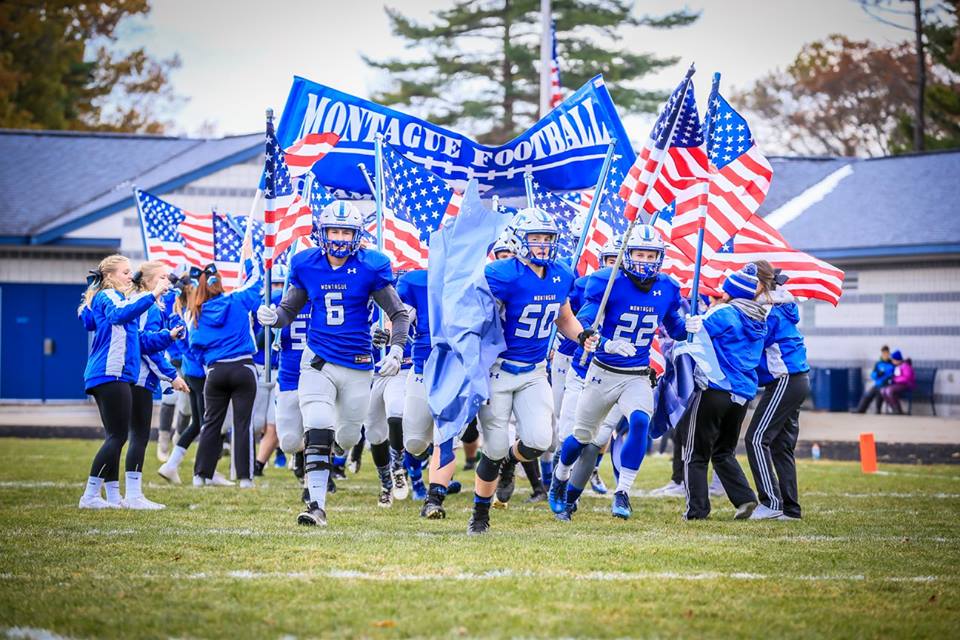 Collins has been named the Detroit Lions/Farm Bureau Insurance High School Football Coach of the Week for Week 1 of the 2019 season.

The award is well deserved, in a number of ways.

Collins is in his 16th year as head coach at Montague. His Wildcats won state championships in 2008 and 2009, and were state runners-up in 2006, 2007 and last season, when they lost to Jackson Lumen Christi in the Division 6 state finals. 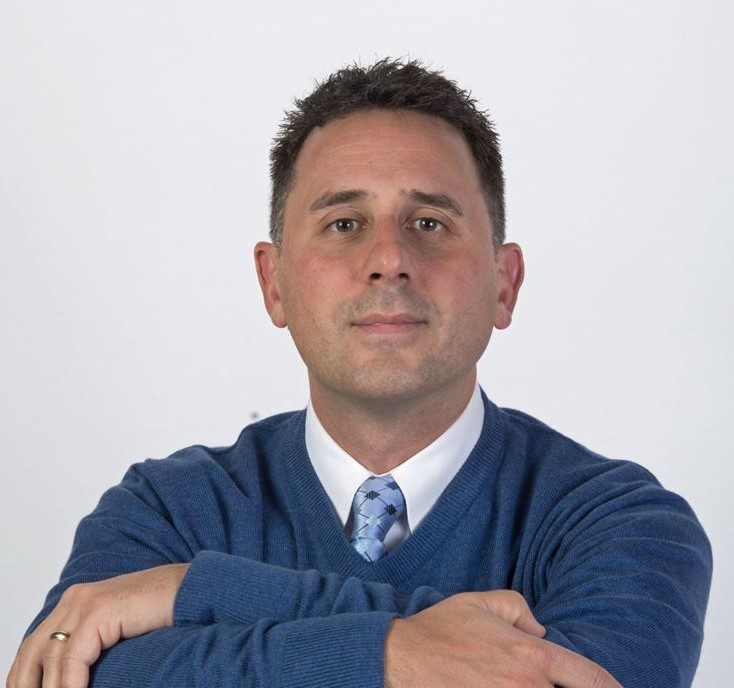 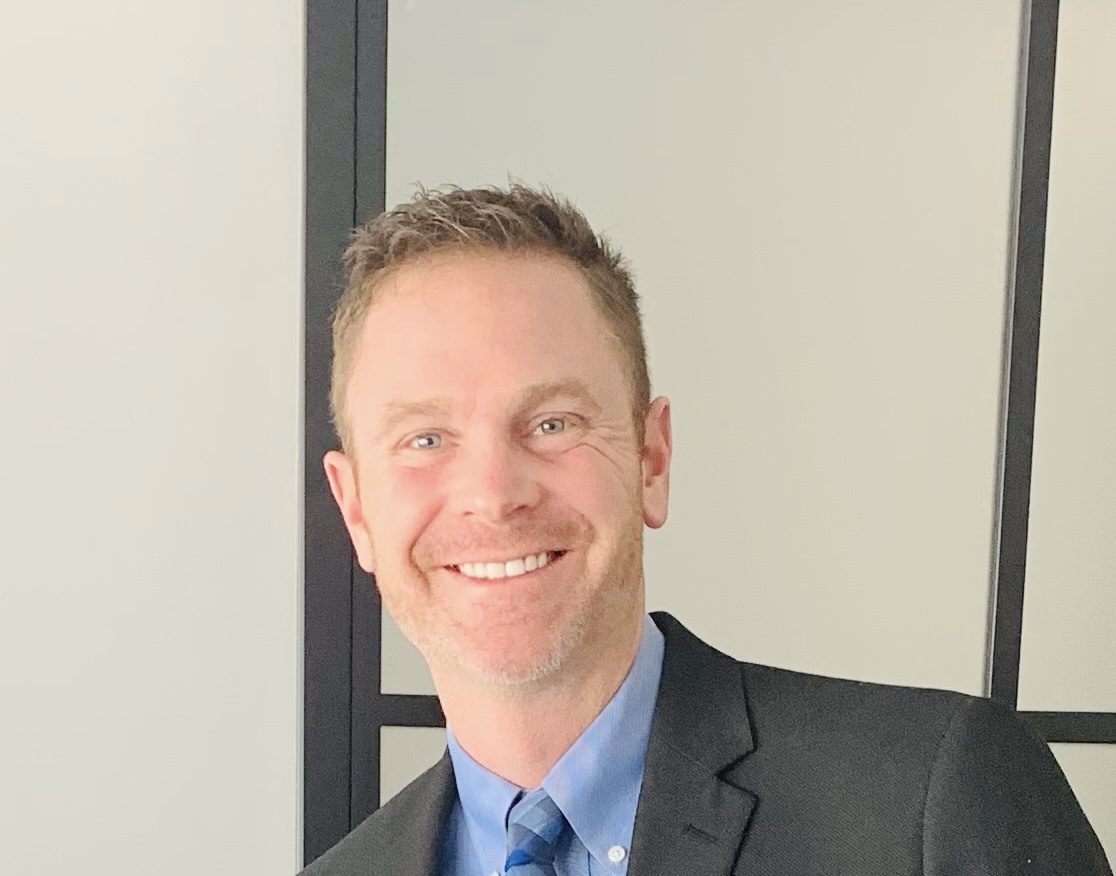