SPRING LAKE – An early deficit wasn’t going to stop the Spring Lake soccer team from reclaiming the title it lost three years ago. 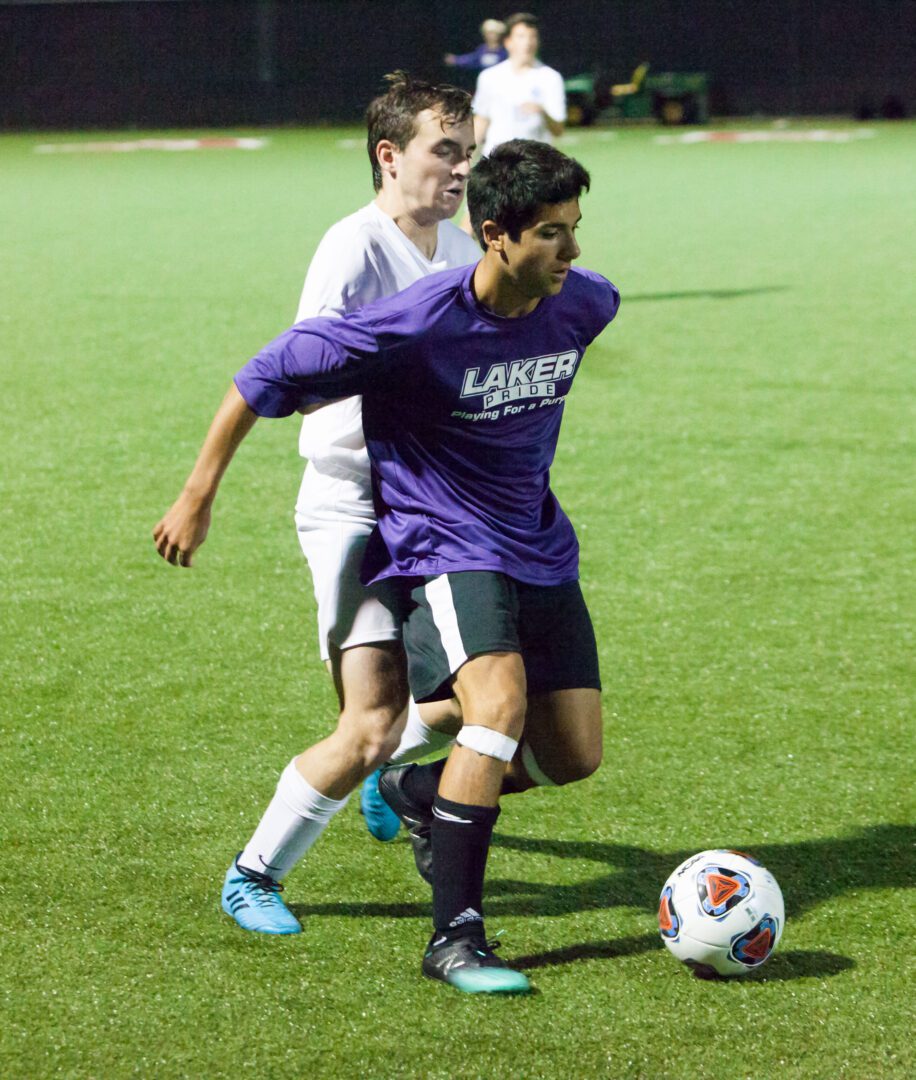 The Lakers, 11-0 in the conference, earned their first league title since 2016, the year they joined the Blue.

“We joined the league four years ago and won it then,” Lakers coach Jeremy Thelen said. “But Catholic’s won it the last two years. Obviously there’s a rivalry between the two schools at this point.”

With a conference record of 8-2 coming into the game, Catholic Central needed a win to stay in the race, and got off to a good start when Jack Barlow scored with 18:08 left in the first half.

Spring Lake pulled even late in the half when Armani Abiertas took a pass from Ben Bush on a corner kick and threaded a shot past three defenders.

The Lakers took control in the second half, starting when Bush knocked in a header with just 1:41 off the clock. Malachi Mulder made it 3-1 with a goal 3:25 later.

“This was a game we had circled on the calendar months ago,” Thelen said. “With the conference implications, against a tough team, the guys came right out after halftime, took care of business and put the game out of reach.”

Keegan Fritsche and Porter Saunders added goals down the stretch for Spring Lake, which improved to 13-2-1 overall on the season.

Spring Lake had a 12-5 shot advantage. Fritsche and Link Dephouse had assists for the Lakers, and goalie Aidan Parker made four saves. 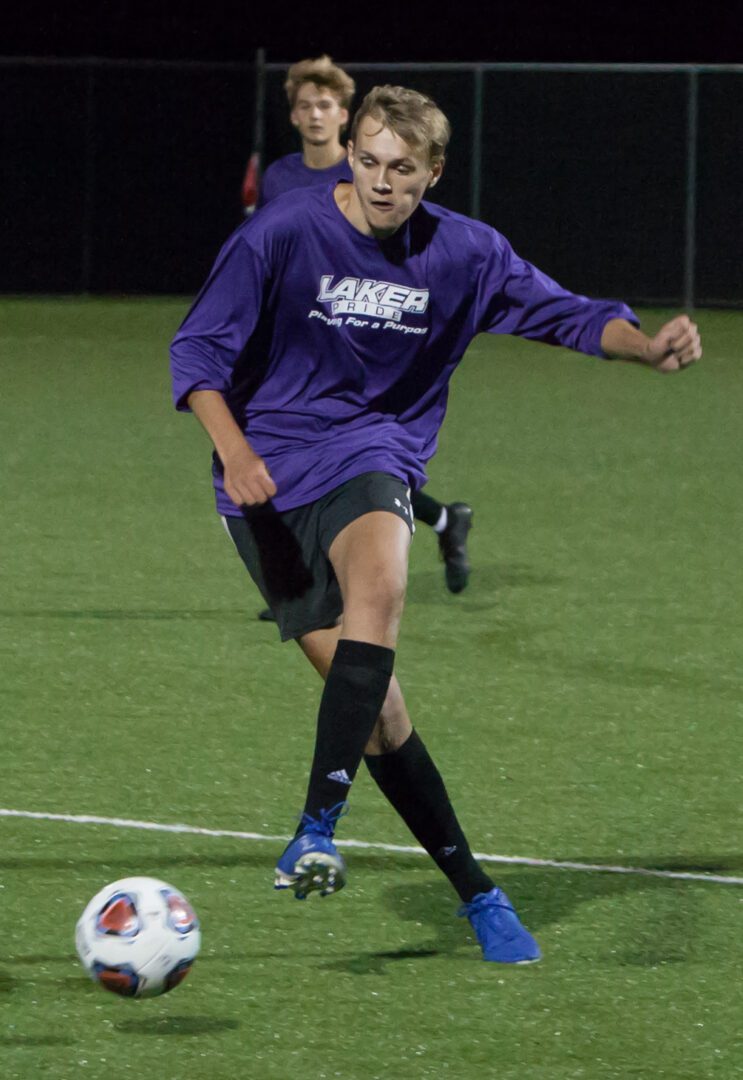 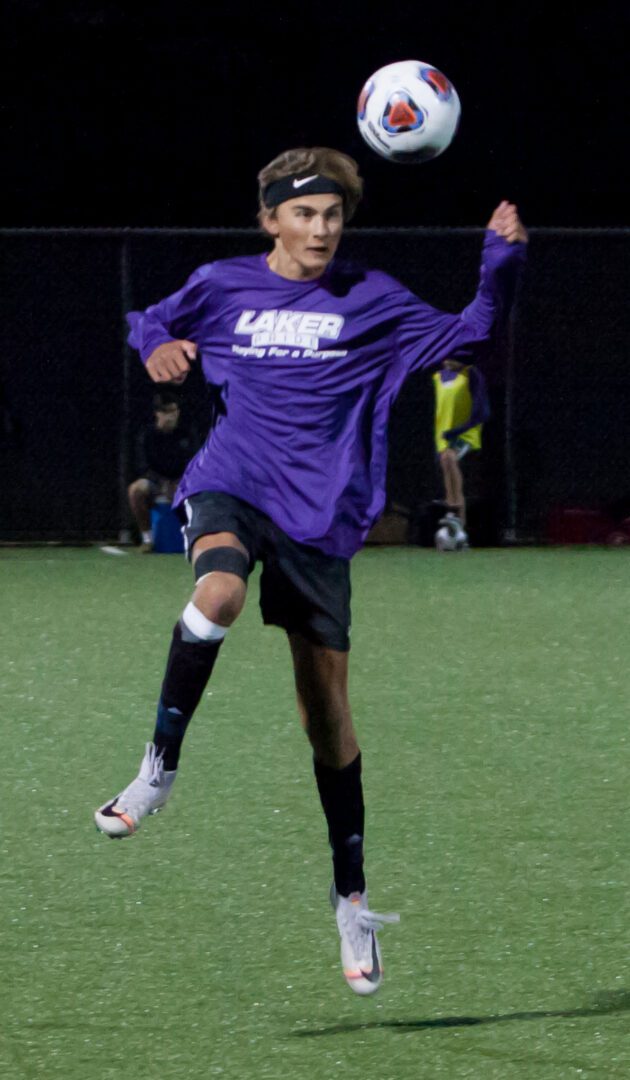 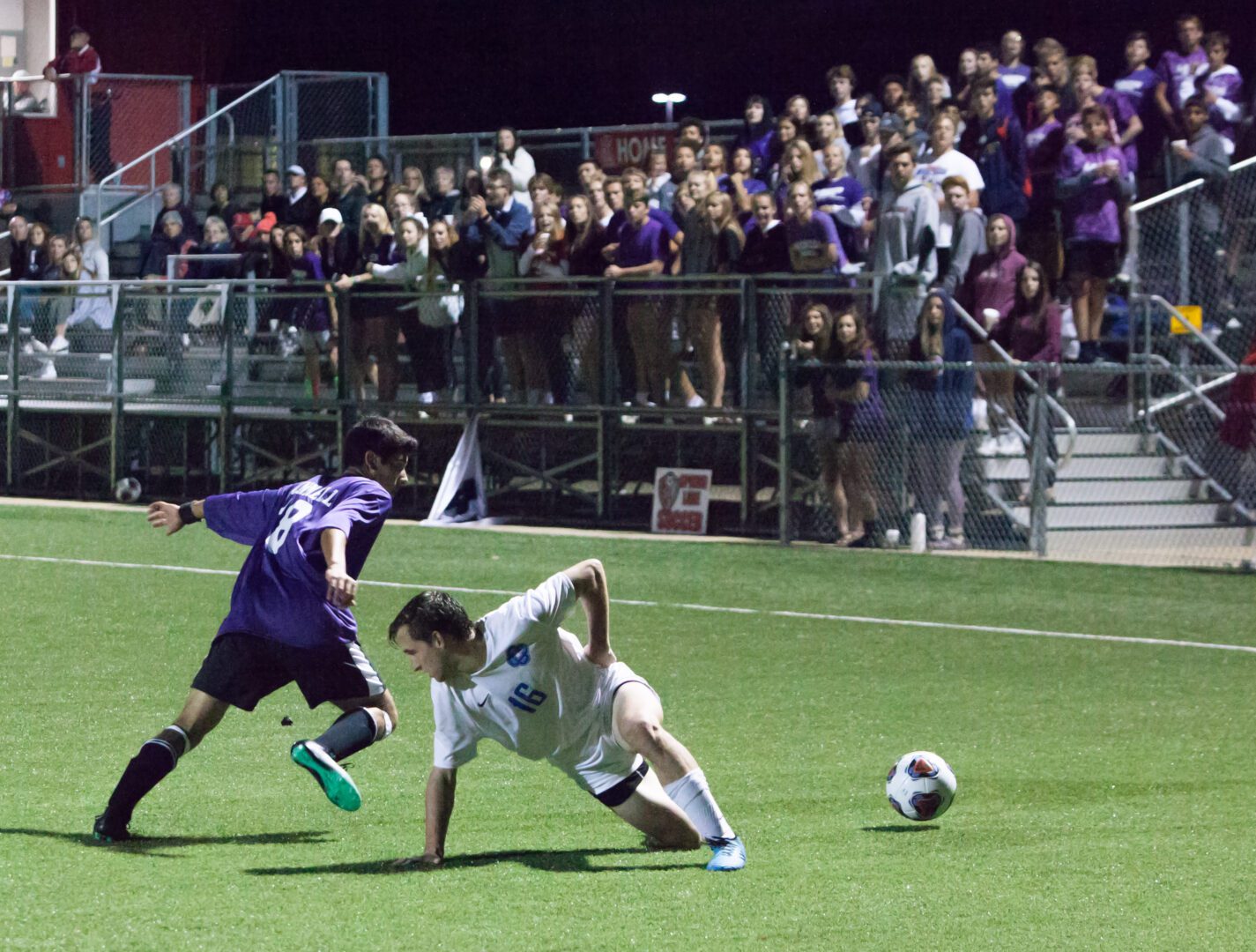