The Fremont soccer team won the CSAA Gold conference tournament title on Thursday with a dramatic 3-2 victory over Newaygo in an overtime shootout.

The victory also gave the Packers a share of the overall conference championship with Newaygo, which won the regular season title.

Francisco Rios put Newaygo on the board with a goal 15 minutes into the match. Fremont’s Lane Converse played a ball to the foot of Kasidy Wright 10 minutes later, and Wright hit the mark to make the score 1-1.

The Packers took a 2-1 lead before halftime when Carter Moon headed a ball into the net. Rios scored again to knot the game with 11 minutes remaining in regulation. Overtime was scoreless, leading to the dramatic shootout to determine the outcome.

Newaygo made three of its shootout shots. Fremont won by converting on four shots, with  Joe Kortge, Wright, David Wachter and Grant Vissia finding the mark. 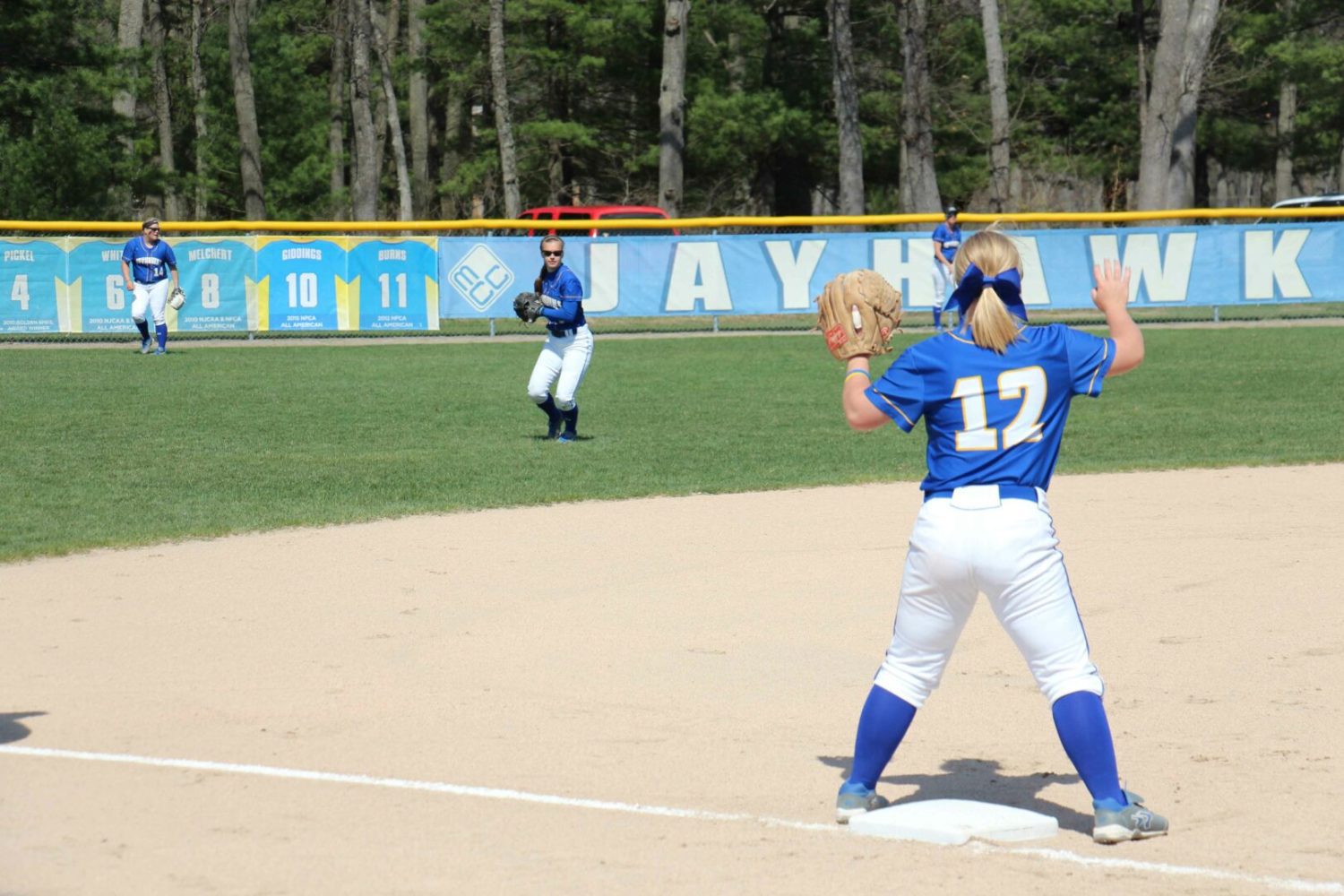