The Montague Wildcats used a strong passing attack with 240 yards from Drew Collins to knock off undefeated Portland 18-14 on Friday night.

The only points of the first quarter came from the leg of Wildcat kicker Andrew Kooi, who connected on a 26-yard field

goal to give the Wildcats a 3-0 lead.

Midway through the second quarter, Collins connected with Brennan Schwarz for a 64-yard touchdown pass, and after a successful two point conversion, the Wildcats were up 11-0.

The Red Raiders scored as time expired in the first half to make it an 11-6 game at the break.

Both teams failed to score during the third quarter.

Portland’s Owen Russell completed a three-yard touchdown pass to Gavin McGregor, and with a two point conversion of its own, took the lead at 14-11 with just over nine minutes left in the fourth quarter.

The Wildcats scored the game-winning touchdown with five minutes left in the contest on a three-yard touchdown pass from Collins to Sam Smith to give Montague an 18-14 lead.

Schwarz was the leading receiver for the Wildcats with nine catches for 149 yards and one touchdown, while Collins led the rushing attack with 41 yards on eight carries.

The Wildcats head into the playoffs with a 7-2 overall record. 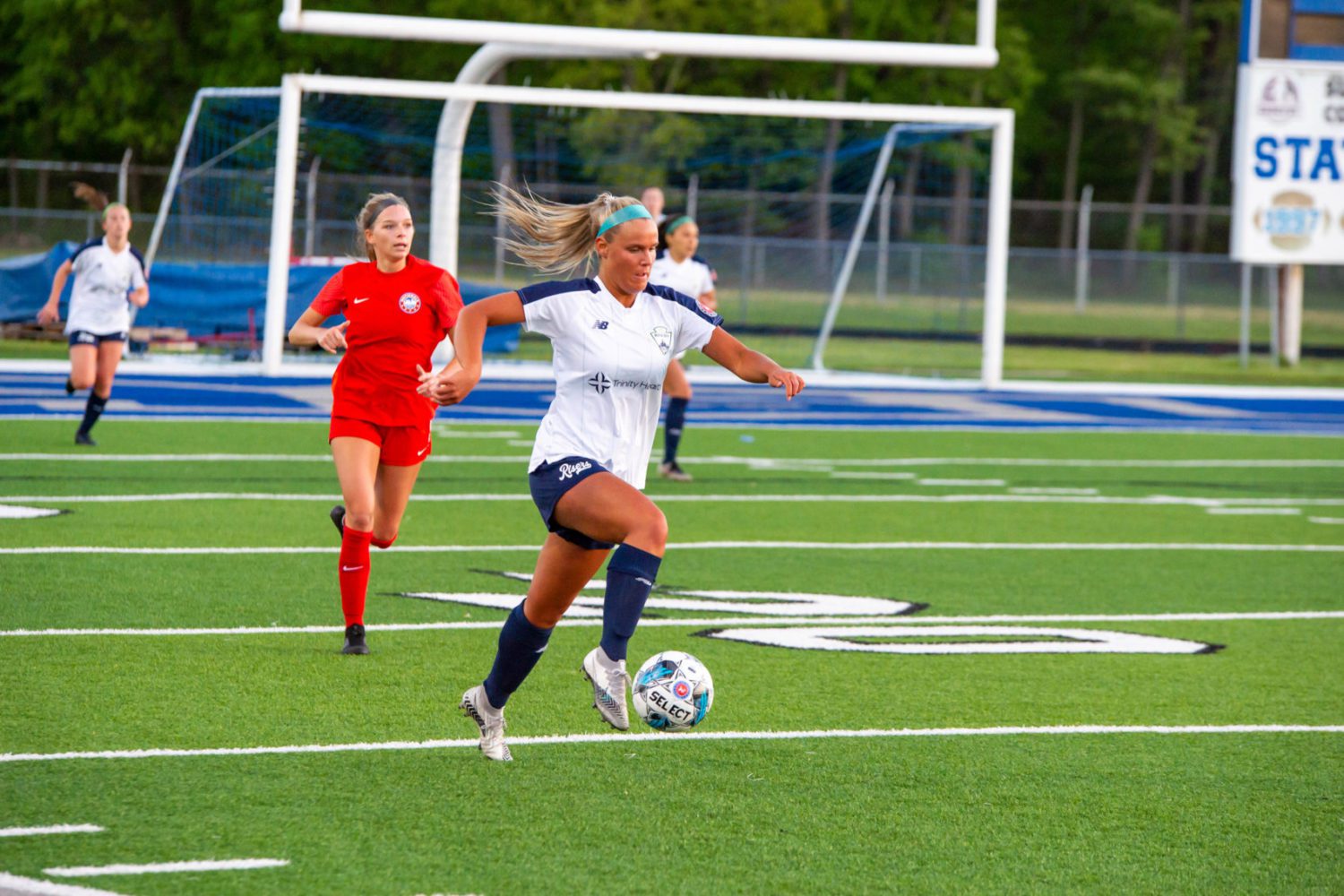