MUSKEGON – When the Muskegon Lumberjacks started the season 0-4, Coach Mike Hamilton said there was no reason to panic.

He assured us that his team was young but very talented, and would turn the corner and play much better as the season went along. 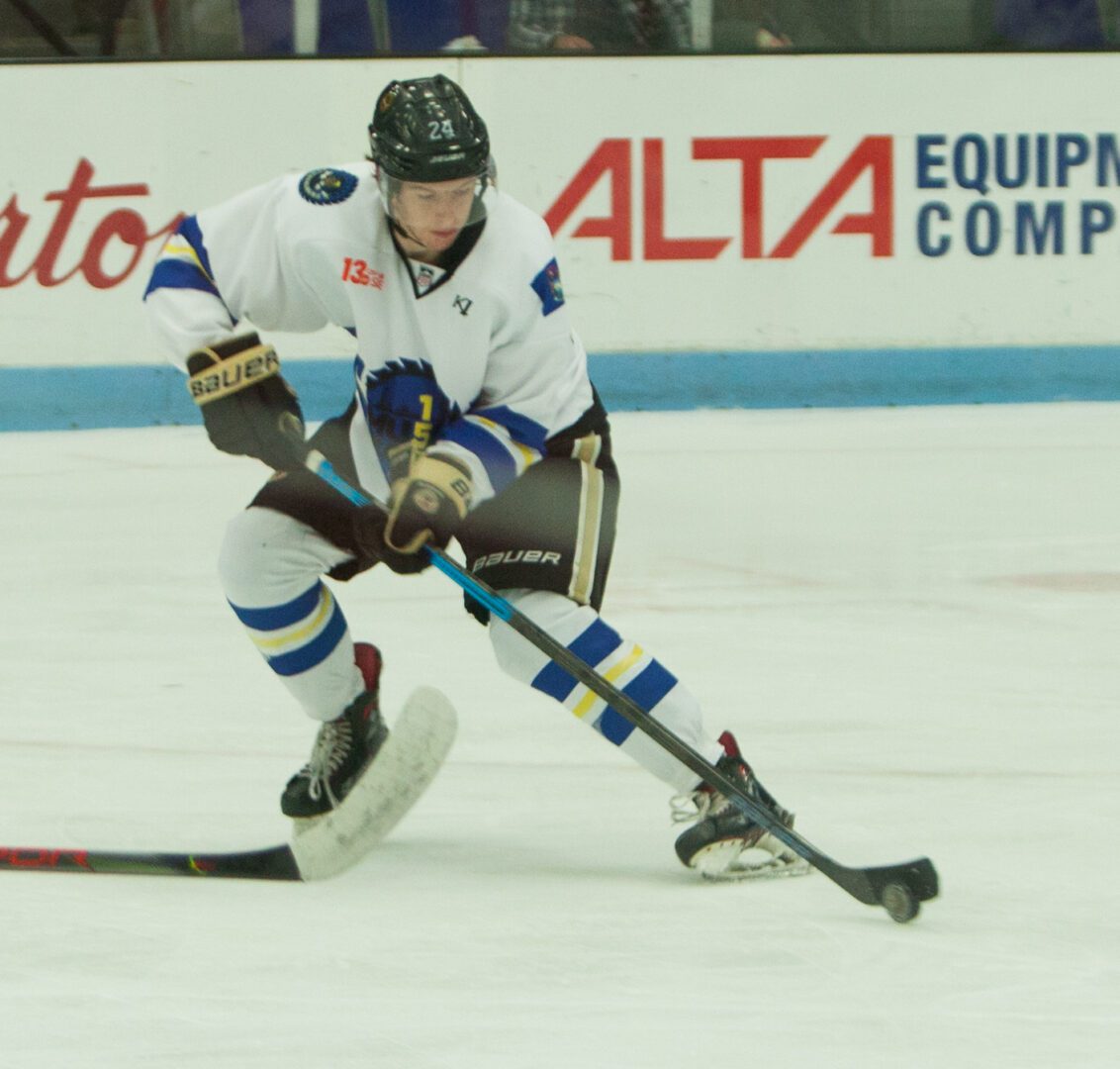 Perhaps Hamilton’s prediction is coming true much sooner than he anticipated.

Forward Alex Gaffney popped a rebound into the net with 58 seconds left in regulation on Saturday, giving the Lumberjacks an exciting 3-2 victory over the Green Bay Gamblers at L.C Walker Arena.

It was the fourth consecutive victory for the Jacks, who have now managed to overcome their horrible start and even their record at 4-4.

The victory capped a two-win weekend for the Jacks, and they came from behind to take both games.

For a team that could do little right just a few weeks ago, comeback wins are huge confidence-builders, according to Hamilton.

“Every day we are starting to overcome the little things,” Hamilton said. “Tonight we stayed calm when they tied it up 2-2, and we fought their energy and then we went ahead and won the next shift.”

Green Bay’s Chad Hillebrand scored the lone goal of the first period at the 2:31 mark.

The Jacks stormed back with a pair of goals in the second period to take a 2-1 lead into the third. 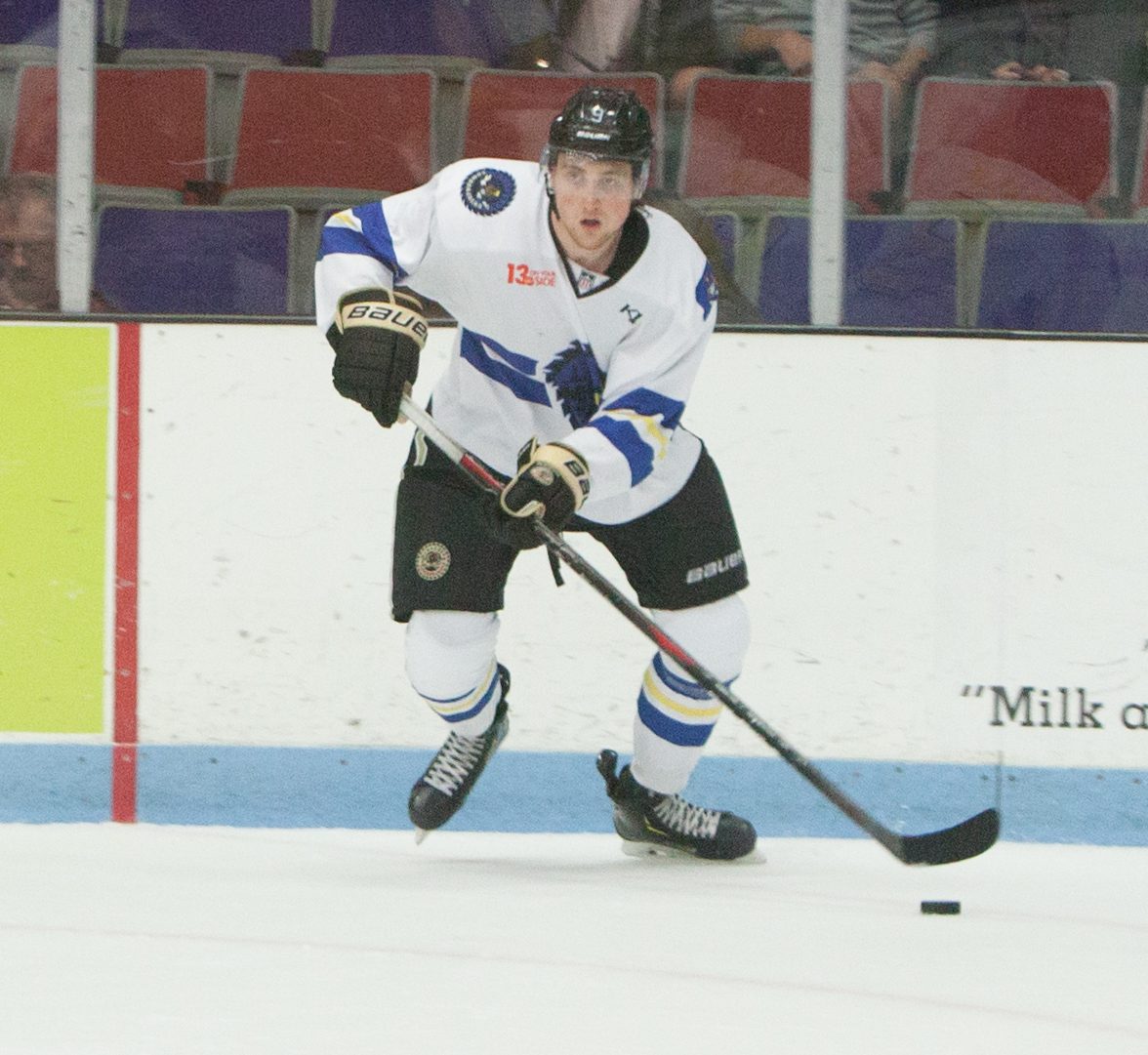 The first goal came at 12:18, when Luke Mobley dug a puck out of the corner and sent a quick pass in front of the goal to AJ Hodges, who buried it to tie the game at 1-1. The second came just over a minute later, when Alex Konovalov found the mark with a hard shot from the left point.

Green Bay tied the score at 15:23 of the third period on a goal by Mason Lohrei, and it looked like the game was headed to overtime.

But Gaffney prevented that from happening when he popped a rebound into the Green Bay net with 58 seconds left, allowing the Jacks to skate off with the big win.

“We really needed it,” said Gaffney about the victory. “We have always had confidence in ourselves, and everything has started clicking. We knew that we had the talent to get better.”

The Lumberjacks outshot the Gamblers 39-31. Goalie Noah Giesbrecht got the win, evening his record at 3-3 on the season. John Prokop had a pair of assists for Muskegon.