NORTON SHORES – Much was made of the Oct. 18 matchup between Muskegon and Mona Shores, two

state-ranked teams and 2018 state finalists that were battling for the O-K Black Conference championship.

As it turned out, it was no battle at all. Muskegon won 53-0 on Mona Shores’ home field.

That kind of loss could have easily shaken the Sailors’ confidence and put an end to their dreams of making another run for a state championship. But just the opposite happened, according to Mona Shores Coach Matt Koziak.

The players realized they had some shortcomings, but instead of giving up, they got to work and gained their confidence back. 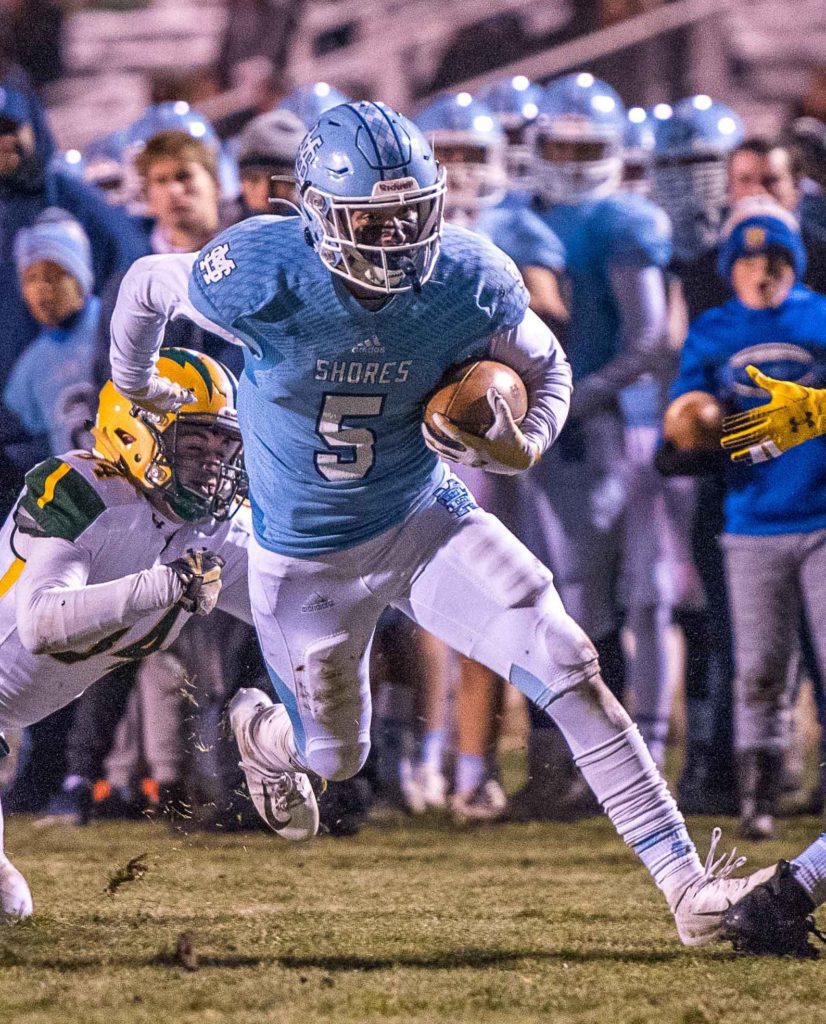 “I hate to say it, because I’m not a believer in moral victories, but we got humbled a bit and we started to think maybe we’re not as good as we think we are,” Koziak said. “We got back to the basics and the details, and I think we’re playing our best football now.”

The Sailors will need their best football on Friday night when they visit Portage Northern in a Division 2 regional final game at 7 p.m. The winner will advance to the state semifinals.

Muskegon and Montague, the other two area teams still alive in the state football playoffs, will play their regional games on Saturday.

Portage Northern is 10-1 on the season. The Huskies’ only loss was 36-28 to East Lansing in Week 4, and they’ve won seven straight since then. The reached the regional round by knocking off neighboring Portage Central 28-16 and Forest Hills Central 31-6 in districts.

The Huskies have outscored opponents 436-189.

Mona Shores is 8-2. Besides the loss to Muskegon, the Sailors dropped a 34-21 decision to a strong Rockford team in Week 4. 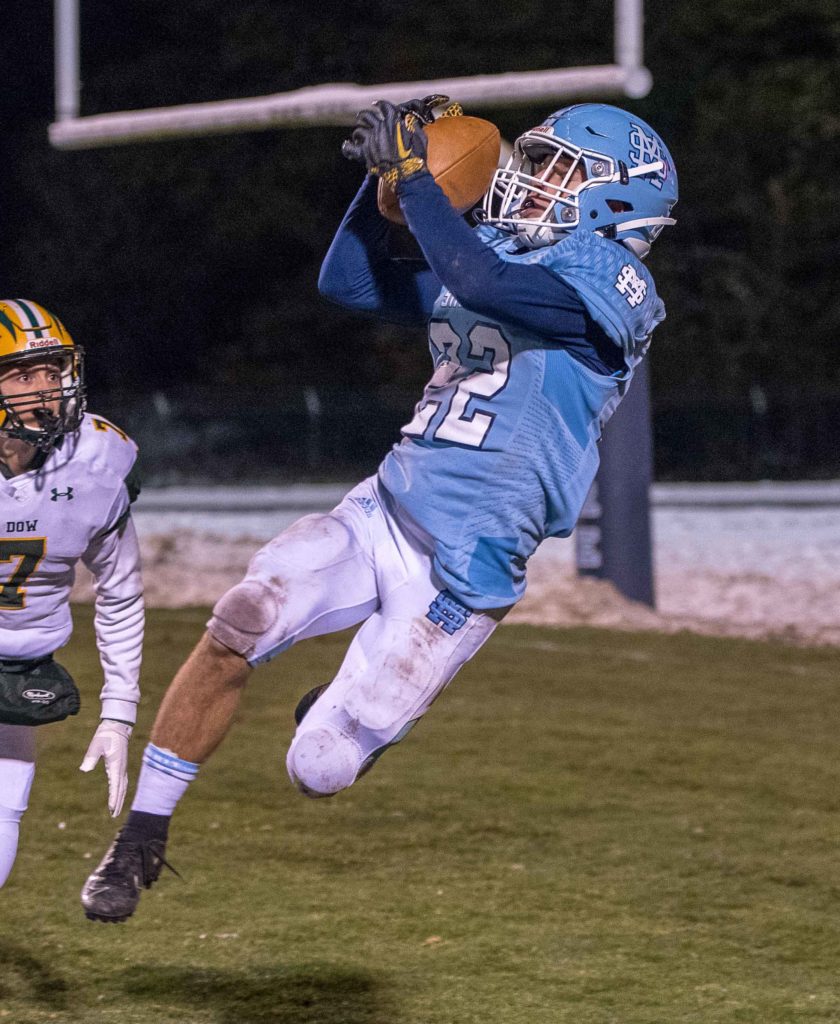 The Sailors got to regionals by beating Midland 20-13 and Midland Dow 35-12 in districts. They have outscored opponents 355-184 this season.

Portage Northern will definitely be motivated by a taste for revenge, after losing to Mona Shores 58-28 a year ago in regionals. The Sailors went on to advance to the state finals, before losing to Warren De La Salle.

“I think everybody who is left at this point is good,” Koziak said. “I don’t think home or away is that big of a deal at this point. We’ve got two losses this season, which were both at home.”

One benefit the Sailors will have on Friday is that their health is probably the best it’s been all season, according to Koziak.

“During the season we kind of had the injury bug,” the coach said. “But right now, we’re as healthy as we can be, even though we have the usual wear and tear of a long football season.”

While some may be building up the revenge factor for Portage Northern, Koziak believes last year’s game simply provides each team with more information about the other.

“I think you get a little more film on each other,” Koziak said. “You don’t see each other every year, and I think it helps with identifying each other. Obviously we lost players and they lost players, but as far as revenge, I know it’s the same two teams playing.”

Ludington soccer team opens with an 8-0 win over Clare