The Muskegon Big Reds boys basketball team opened its season with a 67-58 win over Rockford on Friday night.

The Big Reds led 33-29 at halftime and the outscored Rockford by a 34-29 margin during the second half.

Muskegon is now 1-0 on the season. 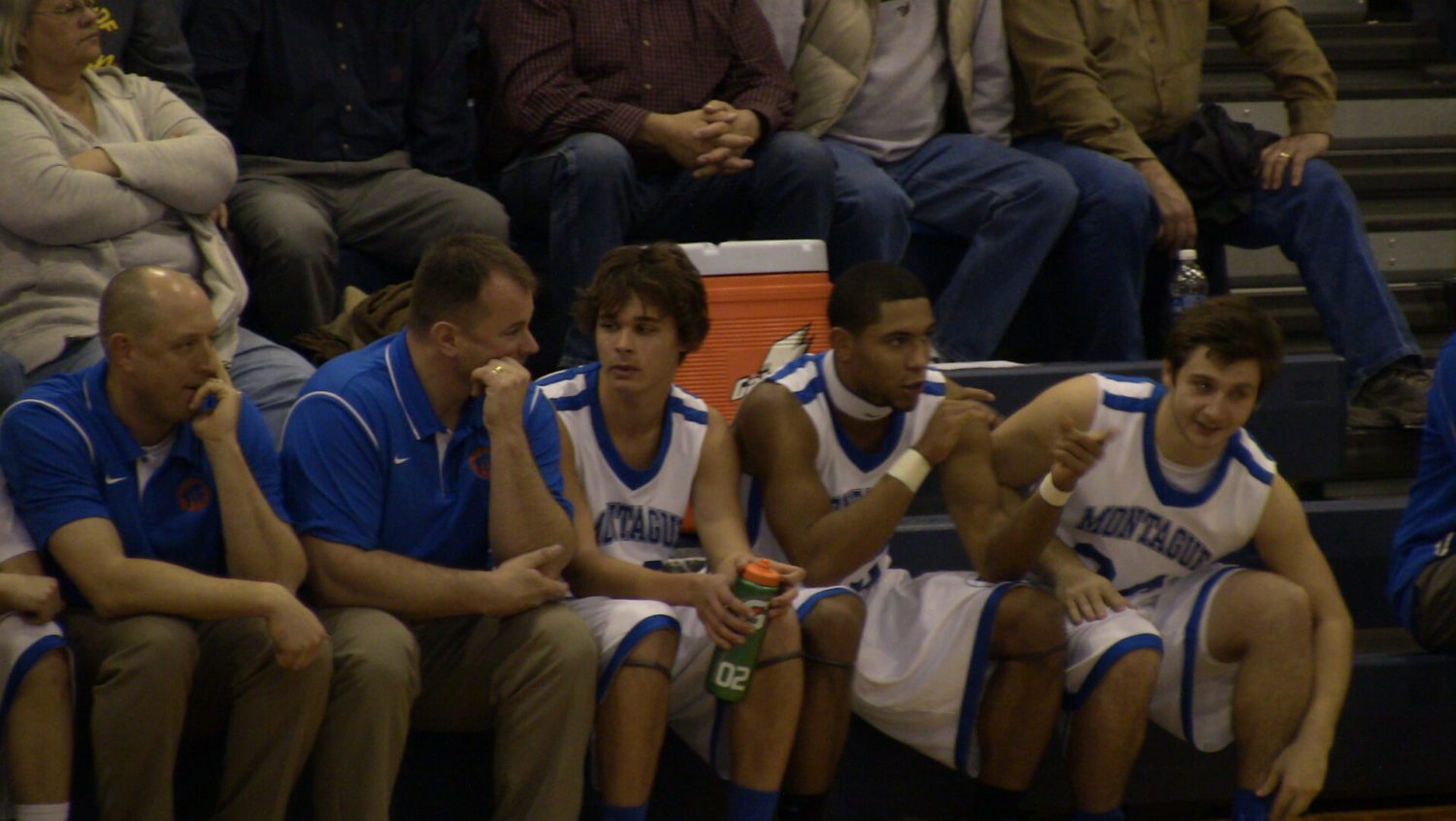 Brandon Moore’s 1,000th point, one of many highlights in a standout career [VIDEO]