After the first quarter the Jayhawks led 15-11 before pulling further ahead for a 37-26 lead at halftime.

In the second half, Muskegon was outscored 28-24 but ultimately held on for the victory.

Kacy Jeffries paced Muskegon with 13 points and 10 rebounds while Iyana Brown had nine points and 12 rebounds. 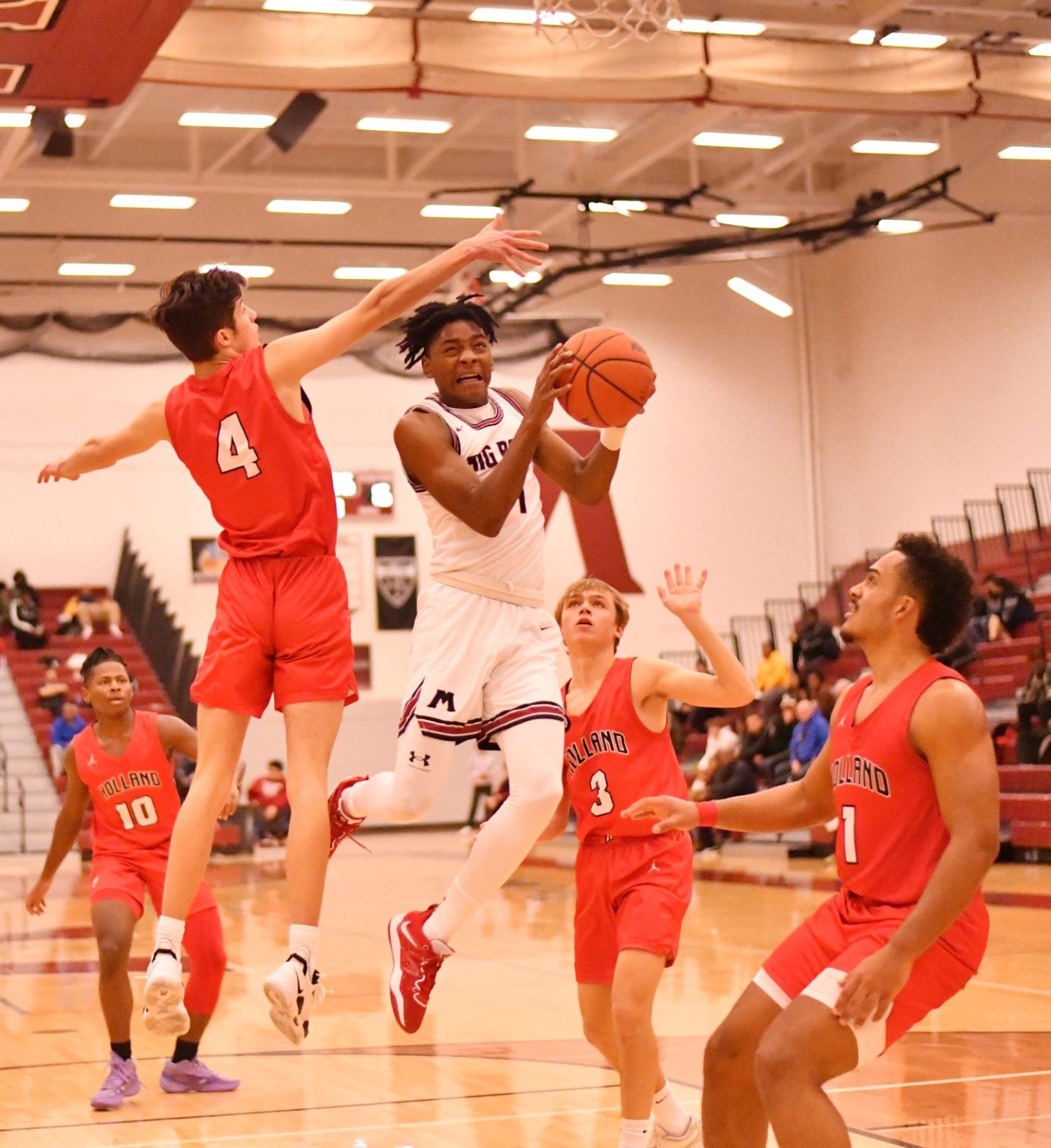