One trade, with Omaha, brought forwards Rhett Pitlick and Cameron Berg to Muskegon, along with defenseman Dylan Davies.

The headline player of the deal was Pitlick, whose brother Rem Pitlick played for the Lumberjacks during the 2015-16 season and won the USHL scoring championship with an amazing 46 goals and 43 assists.

The Jacks were very excited about getting the younger Pitlick, calling him one of the most talented players in the league.

But it’s been Berg who has stolen the show thus far, collecting four goals and two assists in just three games.

“I was a little sad to leave Omaha, but was excited for a chance at a fresh start,’ said Berg, who will be headed right back to Nebraska to play college hockey at the University of Omaha-Nebraska when his USHL career is over.  “I thought that a trade was likely, and now I want to do my best at shooting the puck and hope they all go in.” 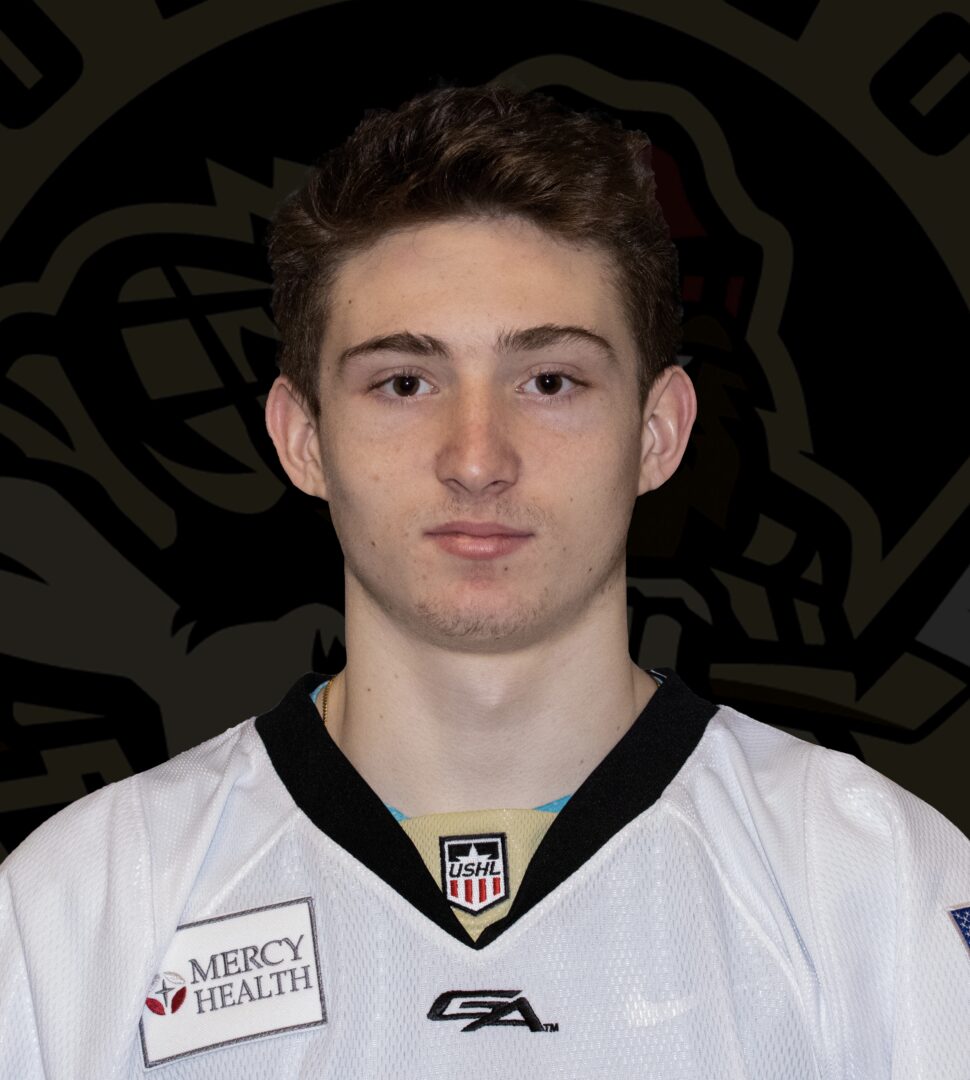 Berg was highly-touted by the Lancers, who made him a tender pick before the USHL’s 2018 Phase One draft.

In the USHL, each team has the option to sign a player before the draft. The teams are obviously eager to get those players, because they have to give up their first-round selection to get them. But there is no guarantee that tendered players will be stars, at least with the teams they start with.

“People sometimes expect tendered players to be impact players,” said Lumberjacks coach Mike Hamilton. “That is not a fair assessment sometimes, because it just doesn’t work out all the time.

“We play a completely different style than Omaha, which fits Cameron better. We didn’t realize when we looked at his film that he has a lot of speed. We knew that he was strong, and he was not afraid to go to the net. He also has good vision and hands.”

Berg agrees that Muskegon might be the place for him at this point in his career. He has the option to return to the Lumberjacks next season, if the situation works out well for him and the organization.

“I think that Muskegon’s style of play fits me better,” he said. “I’ve loved playing for this team since the first day. It’s kind of a homey feeling, and we are continuing to learn how to get better as a team.”

Jacks have good against top team

The Lumberjacks entered Thanksgiving weekend in a tailspin, losing six of their previous seven games. And with two games against the first-place Chicago Steel on the horizon, getting back on track seemed like a daunting task. 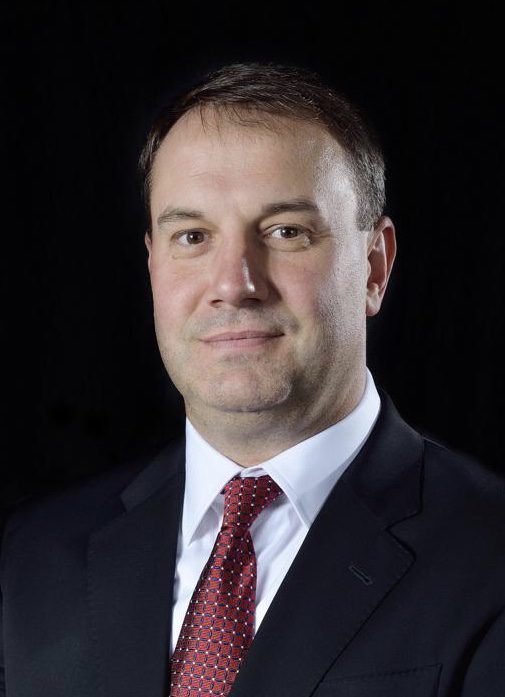 But the Jacks rose to the occasion. They traveled to Chicago last Friday and beat the Steel 6-4, then returned home on Saturday and took the Steel to overtime before losing 4-3.

That means Muskegon earned three out of four possible points in the standings last weekend, against the team with the USHL’s best record.

Coach Hamilton was pleased with his team’s performance, but knows there is more work to be done and experience to be gained.

“It was nice to see that we have a lineup that can compete against the Steel,” Hamilton said. “We have added some nice pieces, but we need to continue to gain confidence. Our biggest issue is our youth.”

The Lumberjacks will be tested over the next several weeks, starting with back-to-back road games this weekend against the third-place Dubuque Fighting Saints. Both games are slated for 8:05 p.m. EST.

The Jacks will complete their road trip with a Dec. 11 game in Plymouth, Michigan against the elite Team USA Under-18 squad, before returning home on Friday, Dec. 13 against the same team. They will break after that until Dec. 27-28, when they will host Madison for two games.

Muskegon will play the rest of their pre-Christmas games without the services of Pitlick (5 goals, 9 assists, 14 points) and his linemate Danil Gushchin, who is the team’s co-leader in scoring with 11 goals and 8 assists for 19 points. Both will be competing in the elite World Junior A Challenge tournament from Dec. 2-16 in Dawson Creek, British Columbia.

“These next four games are going to be challenging, especially without some key players,” Hamilton said. “We are going to see what we are made of during this stretch.”

The Lumberjacks are currently 9-9-2 on the season, good for 20 points and seventh place in the USHL’s Eastern Conference. Muskegon is just one point behind sixth-place Cedar Rapids, which currently holds the last playoff spot with a long way to go in the regular season.

The Chicago Steel are in first place with 31 points, followed by Team USA and Dubuque with 30 and 29 points, respectively.

Youngstown (25 points) and Green Bay (22) round out the top five teams of the conference. Madison is currently the only team behind the Lumberjacks, with just seven points in the standings.

Risers pick up a road win against Youngstown on Saturday, 6-3