MUSKEGON – The Muskegon Risers are becoming more familiar with the indoor soccer game, and

when they take the field on Saturday night at L.C. Walker Arena for their season

“We’ve learned a ton,” said head coach Ben Ritesma about what the Risers have picked up over the past three years of indoor soccer experience, after playing their first few seasons exclusively as an outdoor summer team. “We’re becoming more familiar with the indoor game and how to play.”

One thing Ritsema learned is that his coaching style had to evolve to better fit indoor soccer. 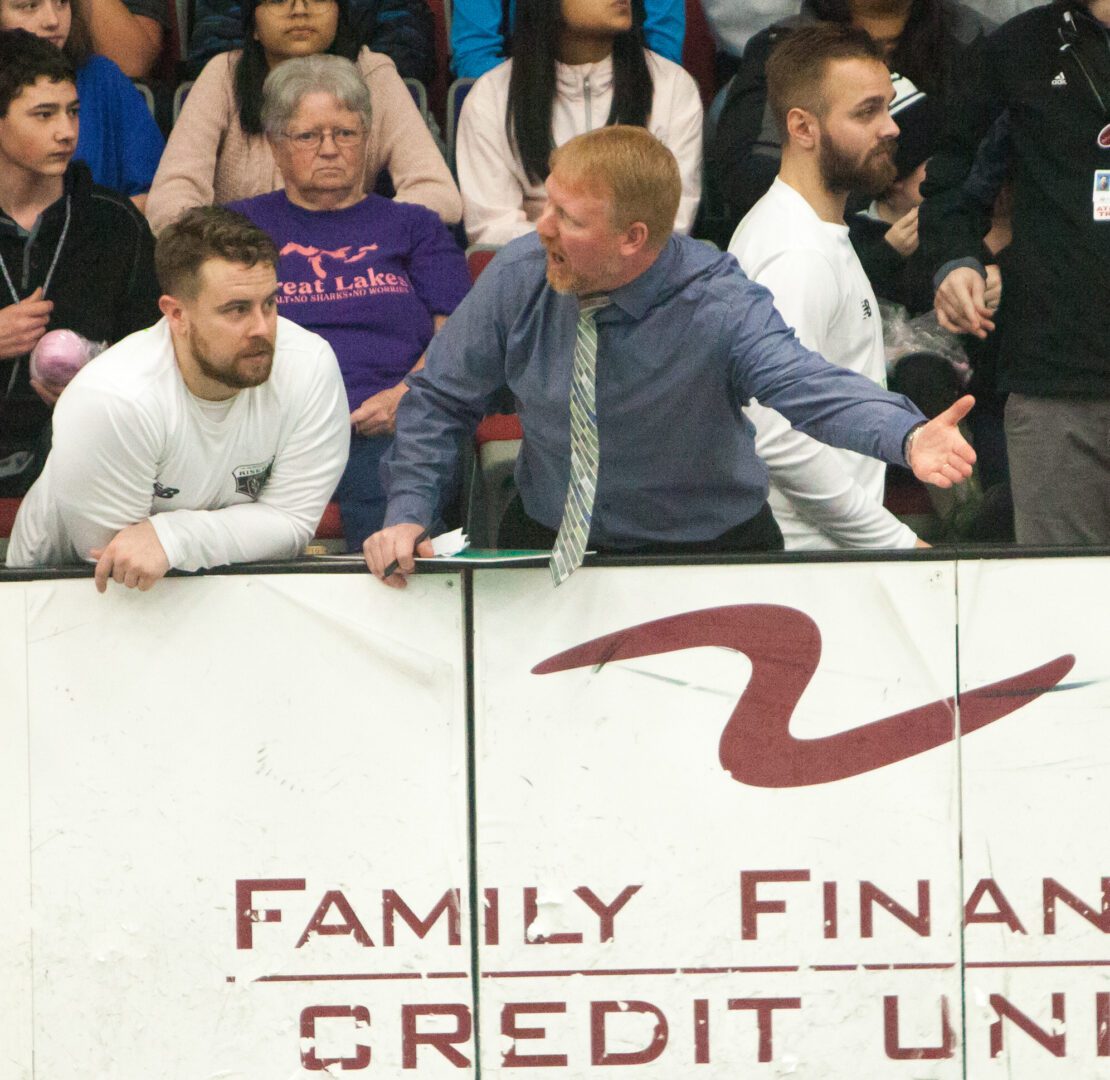 “I’m actually changing the system up this year,” said Ritesma, who led the Risers to a 3-9 record last year in their first season of playing in the Major Arena Soccer League 2. “We’re hoping to translate to more possession and overall smarter play with the ball. We should spread out the field more.”

Part of what led to the change in philosophy is the Risers’ new affiliation with the Milwaukee Wave, the champion of the tier 1 Major Arena Soccer League last season.

“We’re really excited to have this affiliation,” said Ritsema about the working relationship, which gives Milwaukee rights to Muskegon players, and allows Milwaukee to develop players in Muskegon and mentor the Risers’ coaching staff. “They’re reigning champs at the highest level, and we’ve already seen the benefits of that.

“They’ve done some training with us and given us feedback. I’ve learned some new things from their system about how to work the ball out of the defensive zone. We’ve really tried to implement some of what we’ve learned from them.” 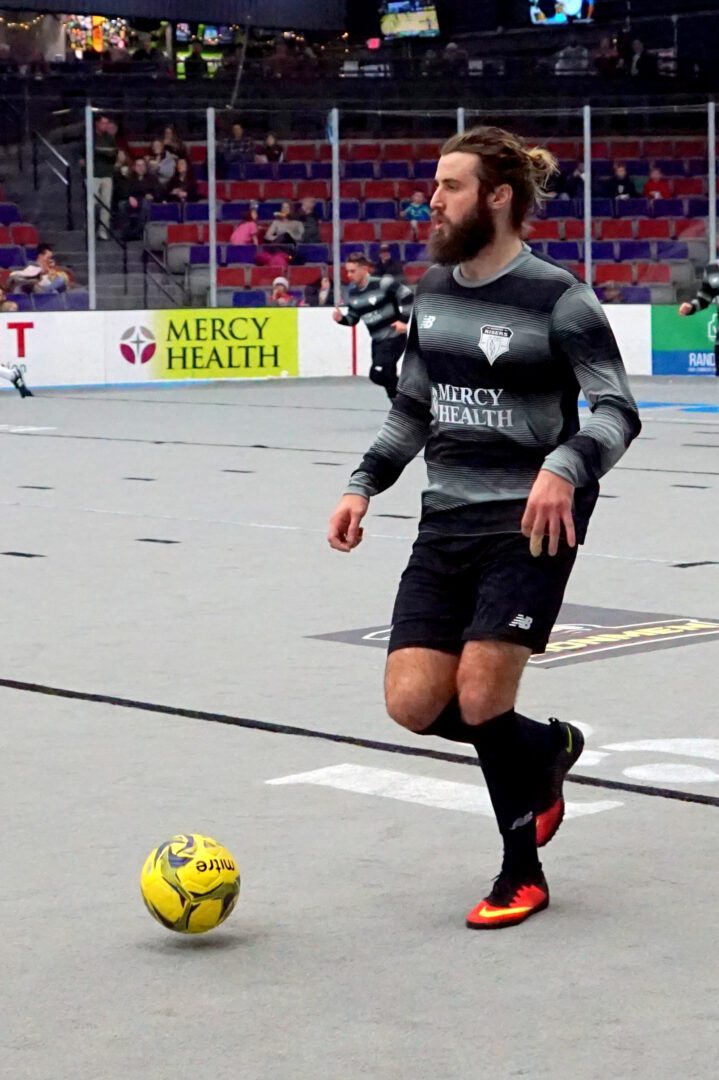 Popular defender Michael Schmitt will be in uniform when the Risers open their indoor season at home on Saturday night. Photo/Mitchell Dixon MSD Photography

The Risers will have several familiar faces in uniform when they take the field on Saturday night, including goalkeepers Aaron Orban and Michael Vollmer, who are expected to share time in net.

One vary popular returnee will be defenseman Michael Schmitt.

“He’s been on our indoor team all four years,” said Ritsema about Schmitt. “He’s just kind of gotten smarter and better. He’s a big body who understands how the indoor game works, and he’s really a leader.”

On offense, Reeths-Puffer alum Bradley Macomber, who played collegiate soccer at Bowling Green, is expected to make an impact in his first indoor season.

“He played on our outdoor team two season ago,” said Ritsema about Macomber. “He’s really shown us a lot, and he’s made the transition well by being smart on the ball.”

Along with Macomber, returnees Aldony Mendez and Scott Doney are also expected to impact the offensive attack.

“He’s probably 6-5 and played his college soccer at University of Buffalo,” Ritsema said about Doney. “He’s from New Zeeland and plays a really good forward in the indoor game. He holds the ball well and will command a lot of attention from defenders.”

Mendez is one of the most experienced Risers, playing his third indoor season for Muskegon.

“He’s got great ball-handling moves and is a great finisher,’ Ritsema said about Mendez. “He can hold the ball up top and really create. Between him and Doney, they’ll likely be our leading scorers.”

One oddity about the season will be the schedule. While the Risers will remain a member of MISL 2, they will take a year away from playing a league schedule, because the teams they competed against in the Eastern Conference last season are no longer in the league.

So instead of making a bunch of expensive trips to the western part of the U.S. to play other MISL 2 teams, the Risers will play independently against other teams from the Great Lakes region, several of which are trying to gain acceptance into the MISL 2 ad could become rivals in the future.

A community paid a well-deserved tribute to Bennie Oosterbaan