The Montague boys basketball team pulled away during the second half and defeated Fruitport 67-58 on Tuesday in a non-conference game.

The game was tied 14-14 after the first quarter, then Montague led 32-21 at halftime. The Wildcats then went on a 23-16 third quarter run to take a 55-37 advantage heading into the fourth quarter.

Asher Erickson paced the Montague offense with 23 points, while Lance Grattafiori, Tate Stine and Colton Blankstrom followed with 10 each.

Riley Hagen pulled down 15 rebounds for the Wildcats while Stine had a team-high six assists.

The Trojans were led by Gavin Fisher with 19 points while Luke Mitchell added 14.

Montague is now 1-0 to start the season and will travel to Ravenna on Friday for its first conference game.

REETHS PUFFER 51, LUDINGTON 36 – The Rockets had a slim 13-9 lead after the first quarter, then went off during the second stanza to take a 32-16 halftime advantage.

Reeths Puffer maintained a 43-29 lead after the third frame.

The Rockets were led by Daven Fox with a career-high 16 points.

The Orioles were led by Jake Plamondon with 14 points and nine rebounds while Peyton LaCombe added eight points.

The Rockets are now 1-0 to start the season and will play host to Grand Haven this Friday.

Kent City trailed 13-11 after one quarter, but a strong offensive performance by the Eagles during the second quarter gave them a solid 37-29 lead at halftime.

The Tigers were paced by Carter Chase with 16 points.

The Eagles are now 1-0 on the year and will travel to face White Cloud on Friday.

SPRING LAKE 61, WHITEHALL 48 – The Lakers held the advantage early, leading 11-7 after one quarter and maintaining a slim 25-23 advantage
at halftime.

Lucas Lyyski paced the Lakers with 17 points, while Kaden George followed with 12 and Grant Kieft added 10.

The Vikings were led by Addison Bluhm, who recorded 17 points while Red Watson had 13.

Spring Lake is now 1-0 on the season and will travel to Fruitport this Friday for another non-conference matchup.

Jeffery Carrier led Mason County with a double-double, recording20 points and coming down with 14 rebounds.

Malakye Strejcek added six points for the Spartans while Will Chye chipped in with five.

The Spartans are now 0-1 to start their season and will travel to face North Muskegon on Friday.

The Red Devils will host Hesperia in conference play on Friday.

The Cardinals will play host to Western Michigan Christian this
Friday.

WMC held the Eagles to only nine points during the first half of play.

Kellen Mitchell paced the Warriors with 25 points while Owen Varnado followed with 17.

The Warriors will travel to face Orchard View this Friday. 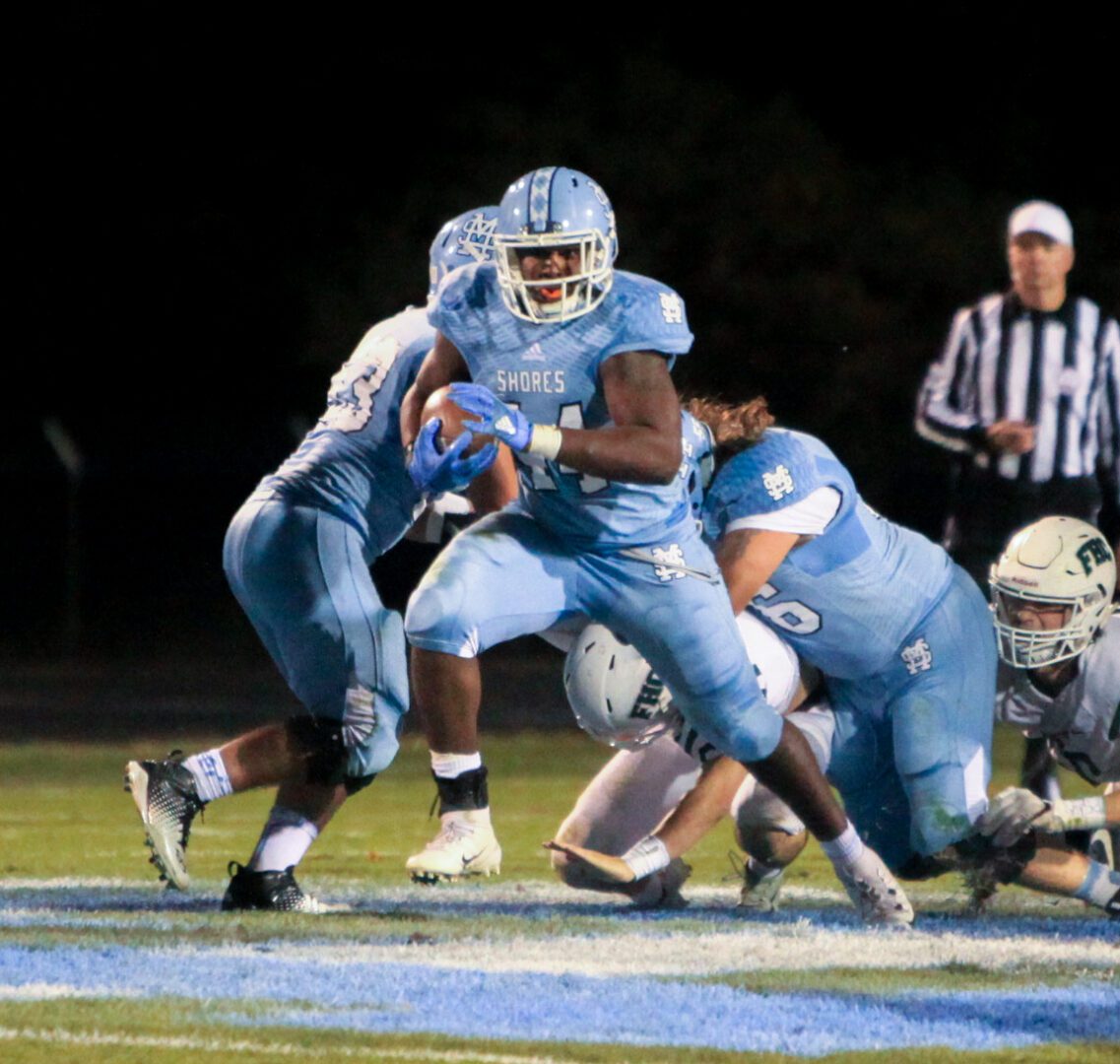