Boys basketball roundup: Grand Haven wins in OT, improves to 6-0 on the season

The Grand Haven boys basketball team kept battling on Tuesday, and as a result came away with a 69-63 overtime victory over Hamilton in a

The Bucs improved to 6-0 on the season. They open up conference play this Friday at West Ottawa.

RAVENNA 64, HART 32 – The Bulldogs kept their perfect season alive, jumping out to a 20-10 lead in the first quarter and carrying a 32-17 advantage into halftime. Ravenna outscored Hart 20-10 in the third frame.

Ravenna, now 6-0 overall and 2-0 in conference play, will host North Muskegon on Friday.

OAKRIDGE 75, SHELBY 36 – The Eagles took control right away, grabbing a 41-21 halftime lead, then pulling away with a 17-2 edge in the third quarter.

Shelby was paced by Joseph Hayes with 11 points.

REETHS-PUFFER 65, GR WEST CATHOLIC 51 – The Rockets evened their record at 3-3 with the non-conference victory.

MUSKEGON CATHOLIC 55, FRUITPORT CALVARY CHRISTIAN 41 – Despite trailing 13-9 after the first quarter, the Crusaders bounced back and led 28-20 at halftime, then outscored Calvary 21-8 in the third quarter.

The Crusaders improved to 2-3 on the season.

Nathan Slowik paced the Red Devils with 23 points, Aidan Poling added 21, and Lukas Ramaekers contributed 10. Holton, now 3-3 on the season, will visit White Cloud in a conference game on Friday.

GR Prep gained its winning margin in the first quarter when it outscored Kent City 24-1. The teams were within one point of each other in the last three quarters.

Kent City’s Eli Carlson had a huge night in the loss, scoring 43 points, including seven triples.

CALVIN CHRISTIAN 56, WESTERN MICHIGAN CHRISTIAN 54 – The Warriors led 25-24 at halftime and 43-42 after three quarters, then saw the game slip away at the end.

Baseball roundup; Wall strikes out 20 for Oakridge in doubleheader sweep of Shelby 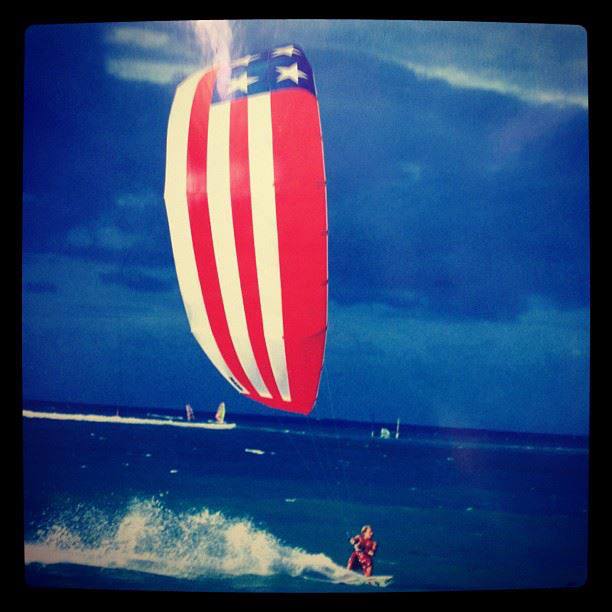 Vote Chris Bobryk for AWSI Kiteboarder of the year [VIDEO]