The Fruitport girls bowling team fell 16-14 to Muskegon on Monday night in a highly competitive match.

Jessica Plichta led the Trojans with a 178 game while Kennadi Dykstra scored 166.

In Game 1, Saige Phelps led the Orioles with a score of 166 while Brianna Wysong scored 140 and Bailey Streeter scored 127. Rounding out the Orioles first games were Rachel Faust with 123 and Lily Roberts with 113.

In Game 2, Hailee Ward rolled a 144 to lead the Orioles while Audra Shoop scored 119 and Heidi Faust score 97. 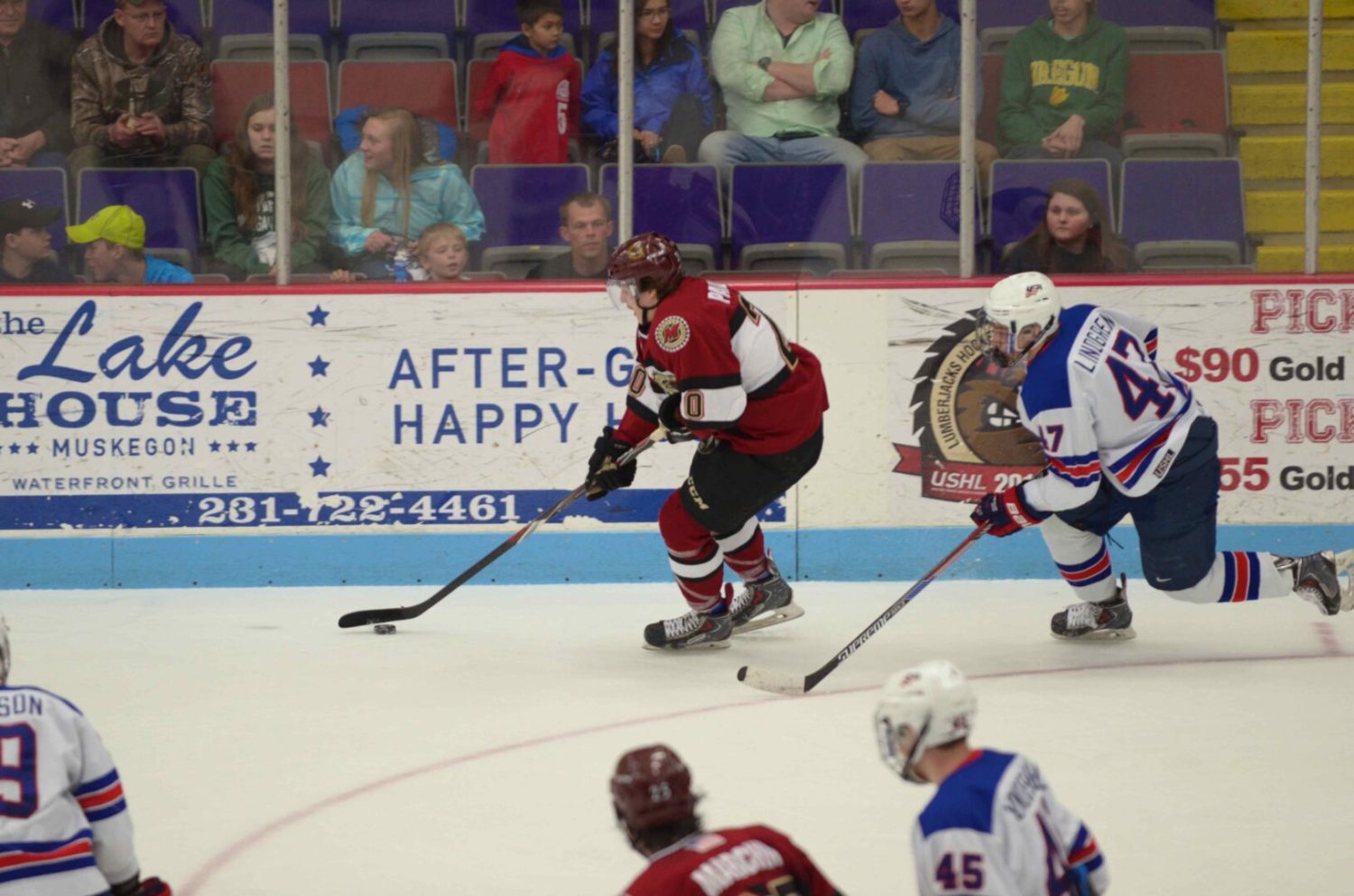