FRUITPORT TOWNSHIP – As Coach Bill Zalba put it, the Reeths-Puffer hockey team is “trending in the right direction,” with hopes of competing for a conference championship, and maybe a trophy or two in the state tournament. 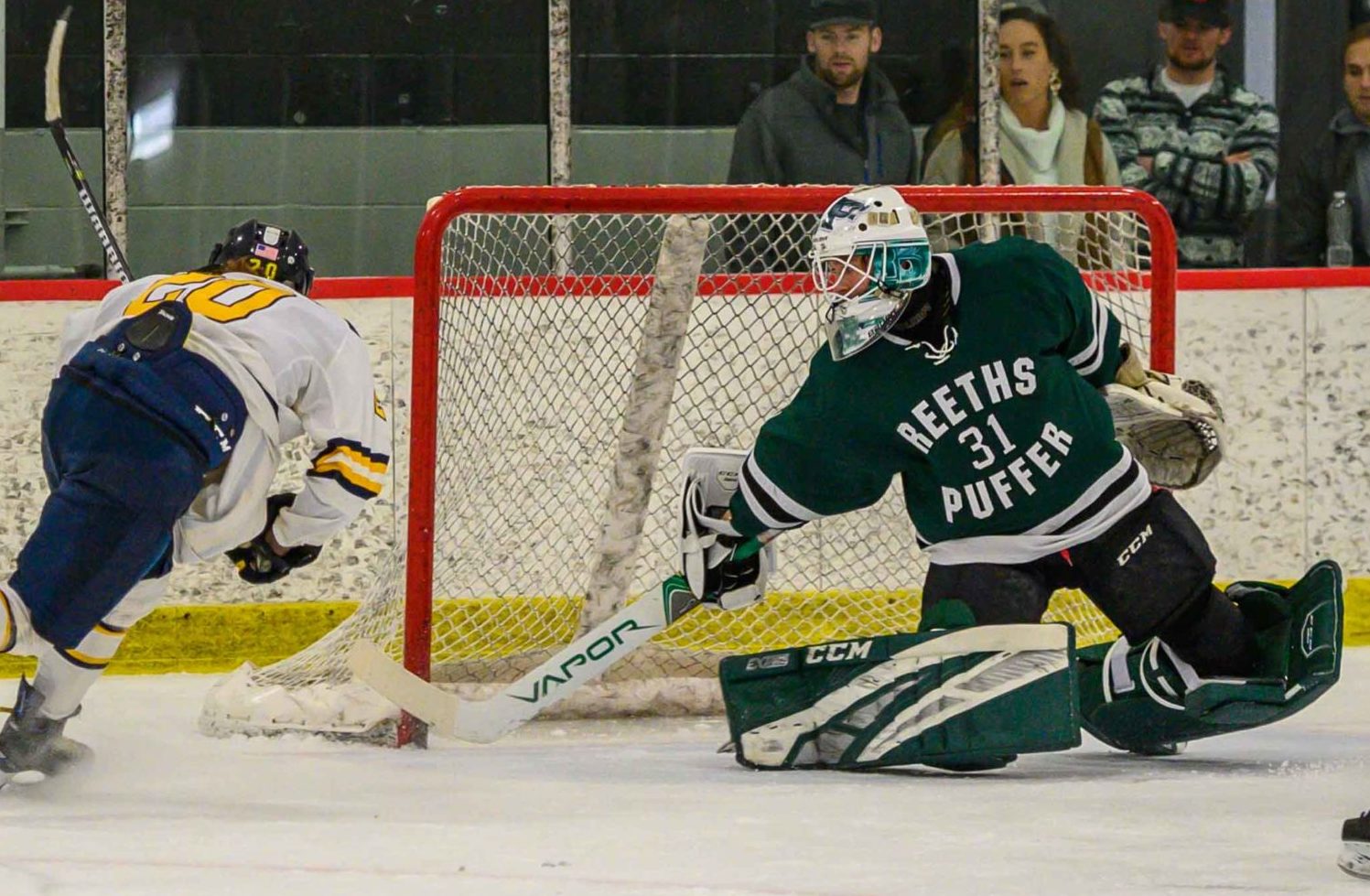 But that’s all well down the road.

In the meantime, winning a championship in the Lakeshore area’s top annual tournament was a pretty good start.

The Rockets, now 8-3-1 on the season, played some exceptional hockey over the past two days in the 31st annual Stan Konrad Memorial Tournament at Lakeshore Sports Centre.

On Friday they played nearly six periods in a triple-overtime thriller against Grand Rapids Christian, before pulling out a 3-2 victory in the tournament semifinals.

Then on Saturday afternoon, despite the long, exhausting game the night before, R-P seemed in top form in a 4-1 win over Grand Haven in the tournament final.

It was the Rockets’ second straight championship in the Konrad tournament.

“The good thing about this team is their resilience,” said Coach Zalba, whose team now has a three-game winning streak. “The thing about high school hockey is that whoever shows up has a chance to win, no matter what your record is. If you come to compete every night, you have a chance, and these guys have been doing that. 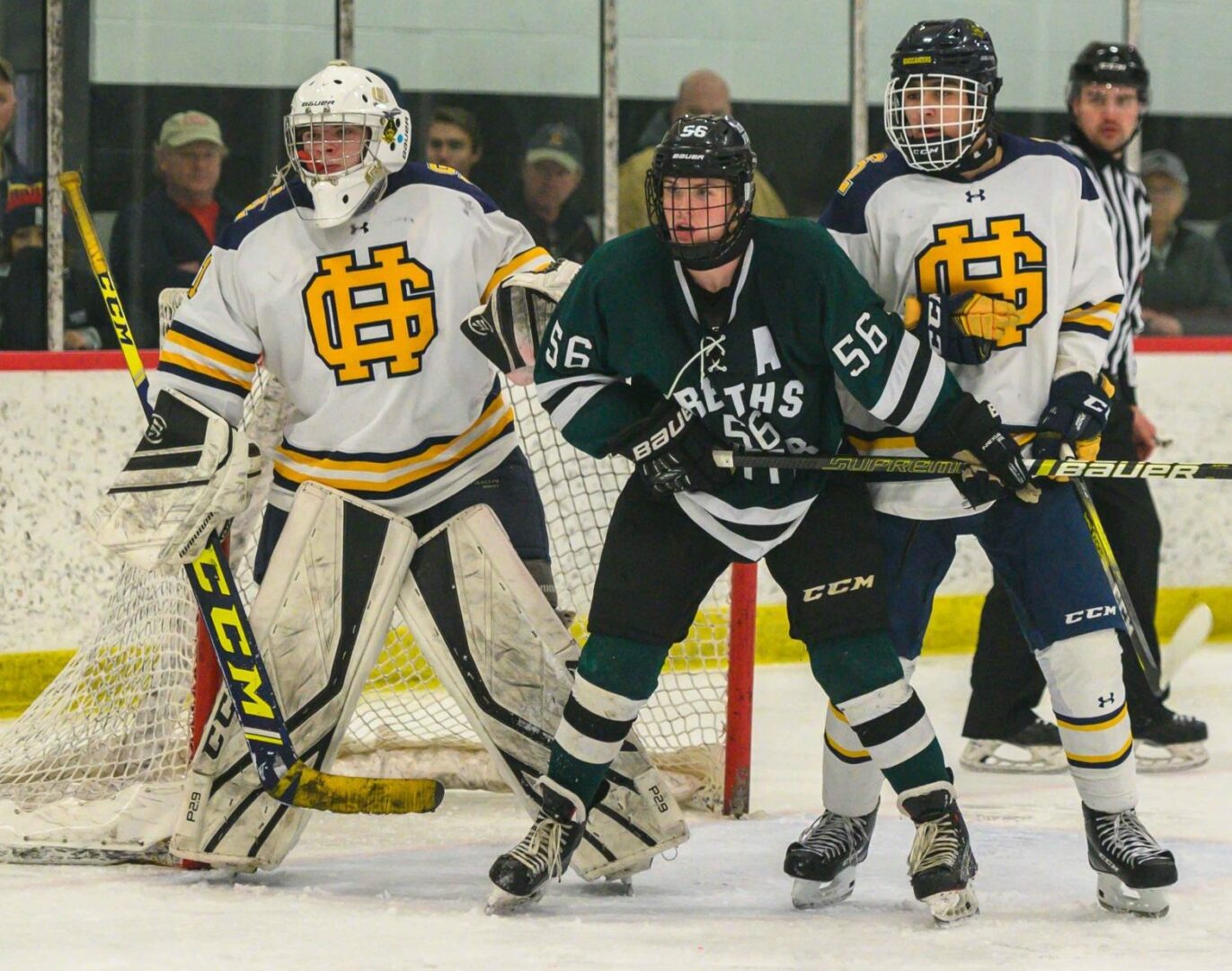 “We played well tonight. The guys had tired legs, but they pushed through it and found a way.”

The victory over Grand Haven in the finals was thorough and decisive from the opening minutes, when Reeths-Puffer’s Connor Hilliker found the back of the net just 1:58 into the contest, with an assist from Klint Navarre, to make the score 1-0.

At the 5:14 mark, Matt Herniman’s shot from the point found its way through traffic and into the goal, giving Reeths-Puffer a 2-0 edge. Gavin Viereck assisted on the tally.

Reeths-Puffer’s Caiden Brainard capped the first period when he stole the puck from a Buccaneer in the R-P zone is a shorthanded situation, then raced in alone for a breakaway goal, putting the Rockets up 3-0.

Both teams displayed offense in the fast-paced first period, with R-P having a 9-8 shot advantage.

There was no scoring in the second period, which was pretty amazing, considering Reeths-Puffer outshot the Bucs 12-4. The main reason was the outstanding work of Grand Haven goalie Aiden Steele, who made numerous great saves, and stopped 28 of 32 shots in the game.

Grand Haven seemed to have a golden opportunity in the second period, when a Rocket was called for a major penalty for boarding, giving the Bucs a man advantage for a full five minutes.

But the Bucs blew the opportunity when they committed a pair of two-minute penalties within that five minutes, and came away scoreless. 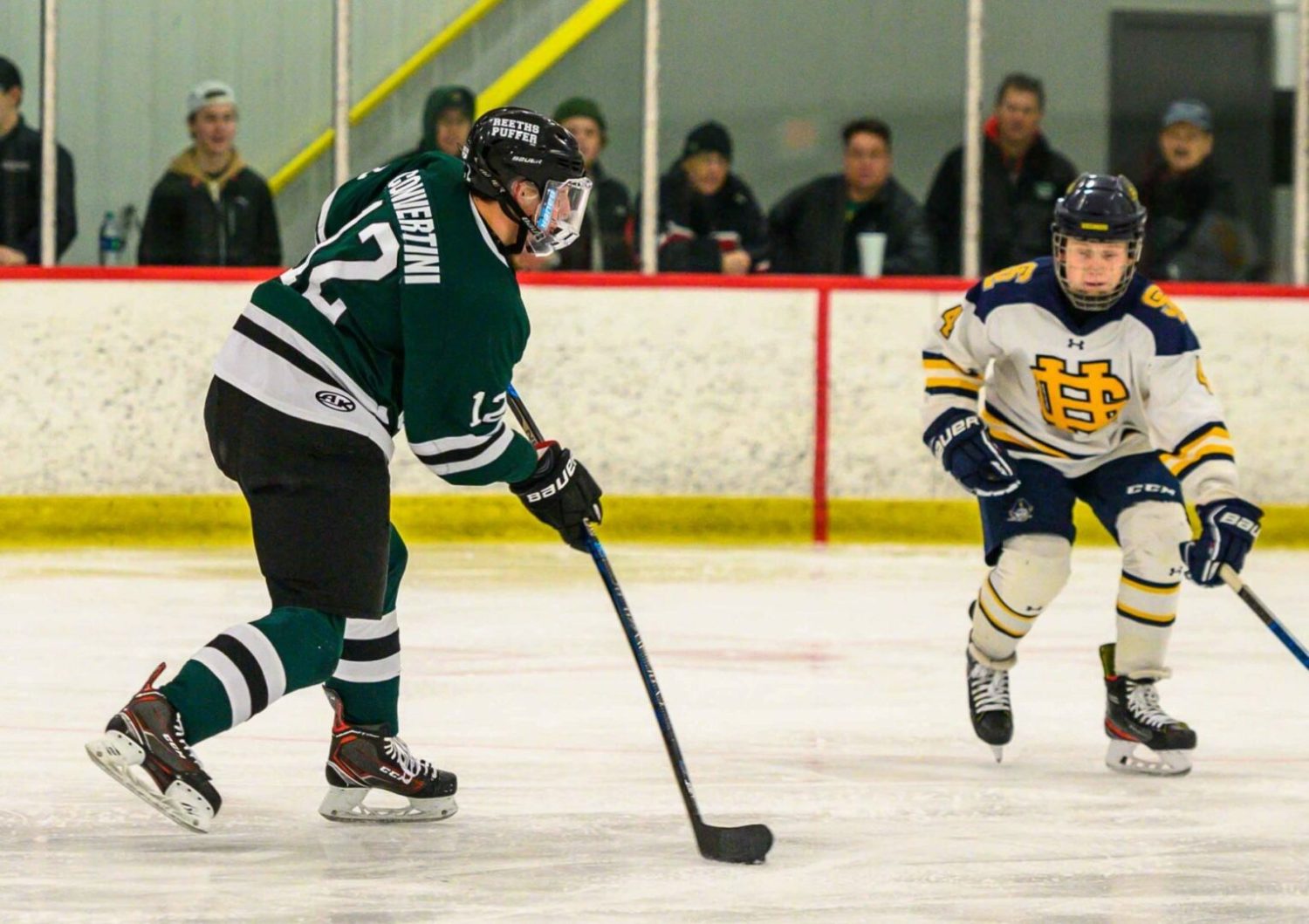 Grand Haven finally got on the board at the 12-minute mark of the third period, with a goal by Mac Reeser.

Reeths-Puffer’s Hilliker scored his second goal of the game at 14:28, giving the Rockets their final margin of victory.

R-P goalie Nick Meyering posted the victory, stopping 18 of 19 Grand Haven shots. He was also named the most valuable player of the tournament and the All-Tournament team.

“It’s still early, only 11 games in, so I only look to the next game and the next practice,” Zalba said. “But this shows that we’re trending in the right direction, and gives these guys something to show for all the hard work they’ve put in over the past few months. It’s not easy to play two good games back-to-back against great teams.”

Also named to the All-Tournament team were Dylan Dieselberg of Mona Shores, Zachary Mitchell of Grand Haven, and Herniman and Nolan Convertini from Reeths-Puffer. 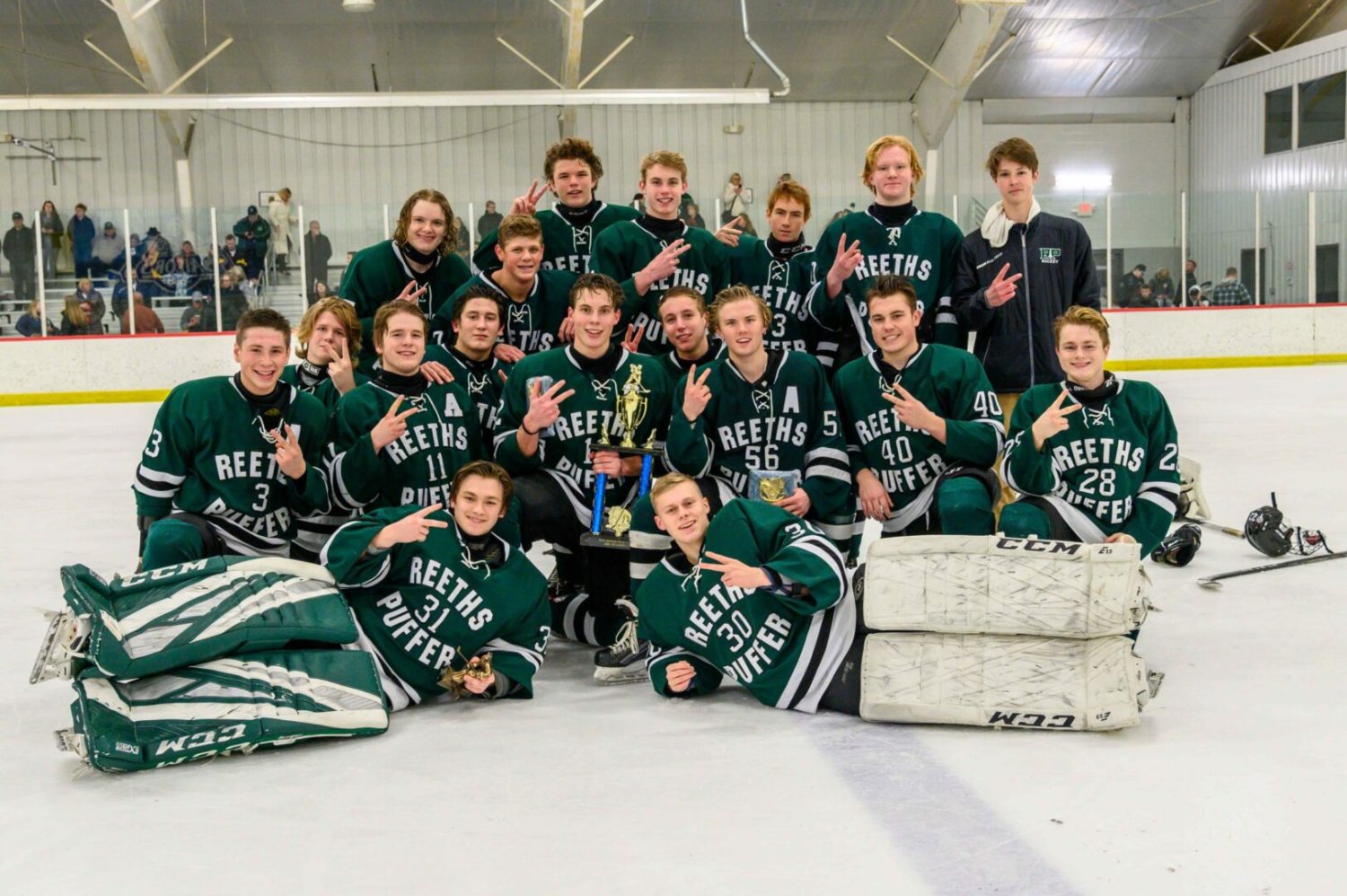 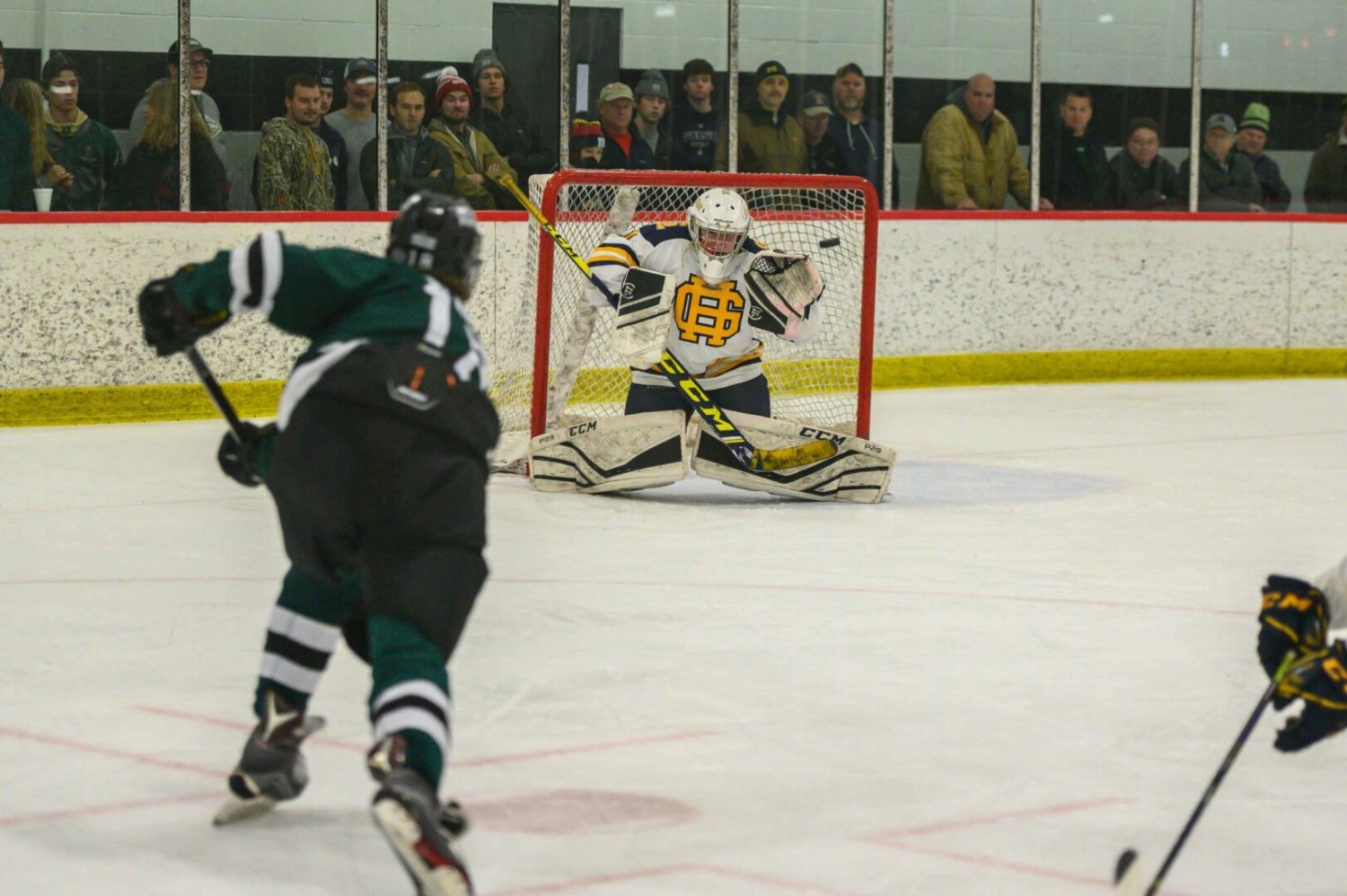 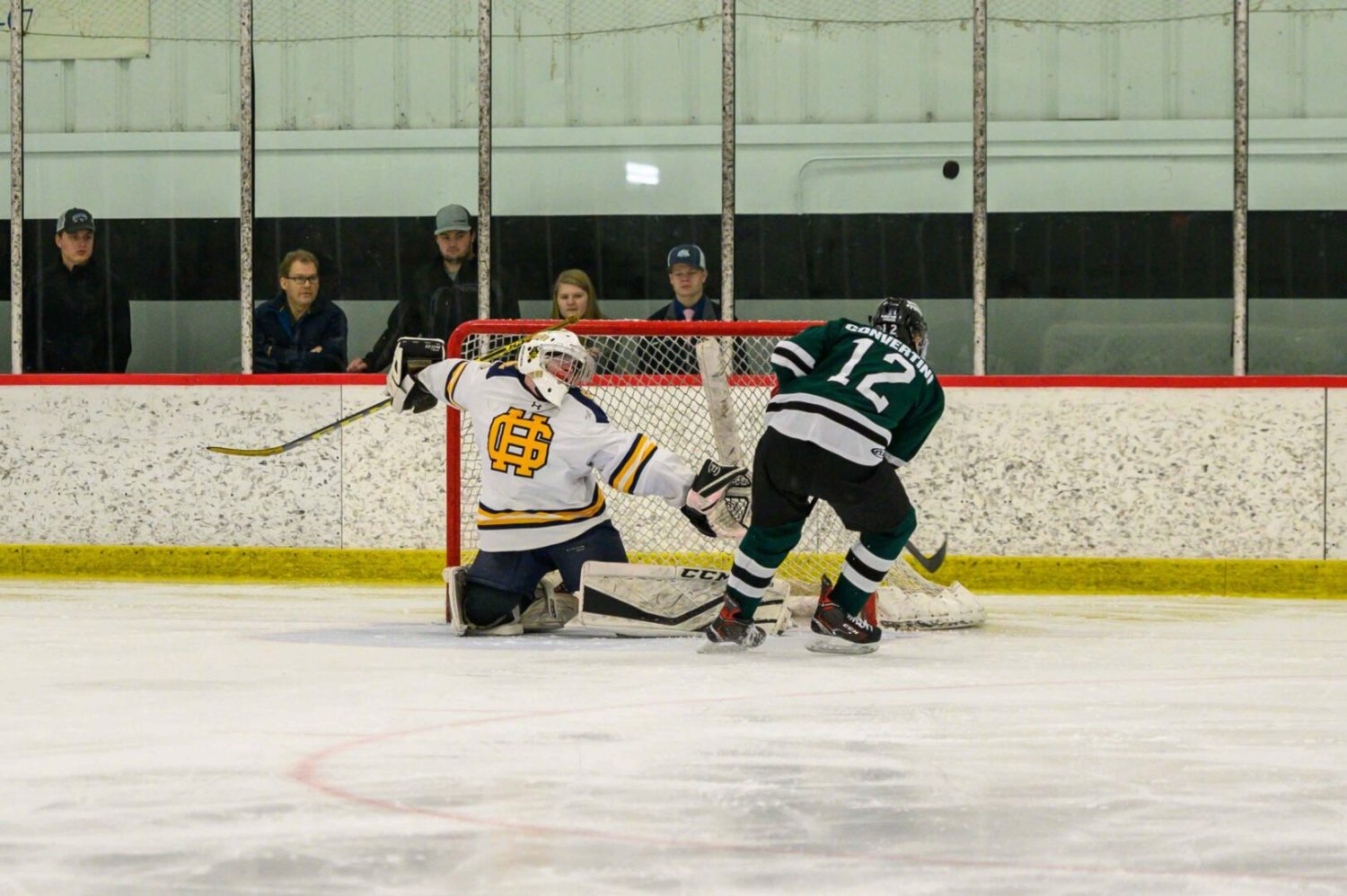 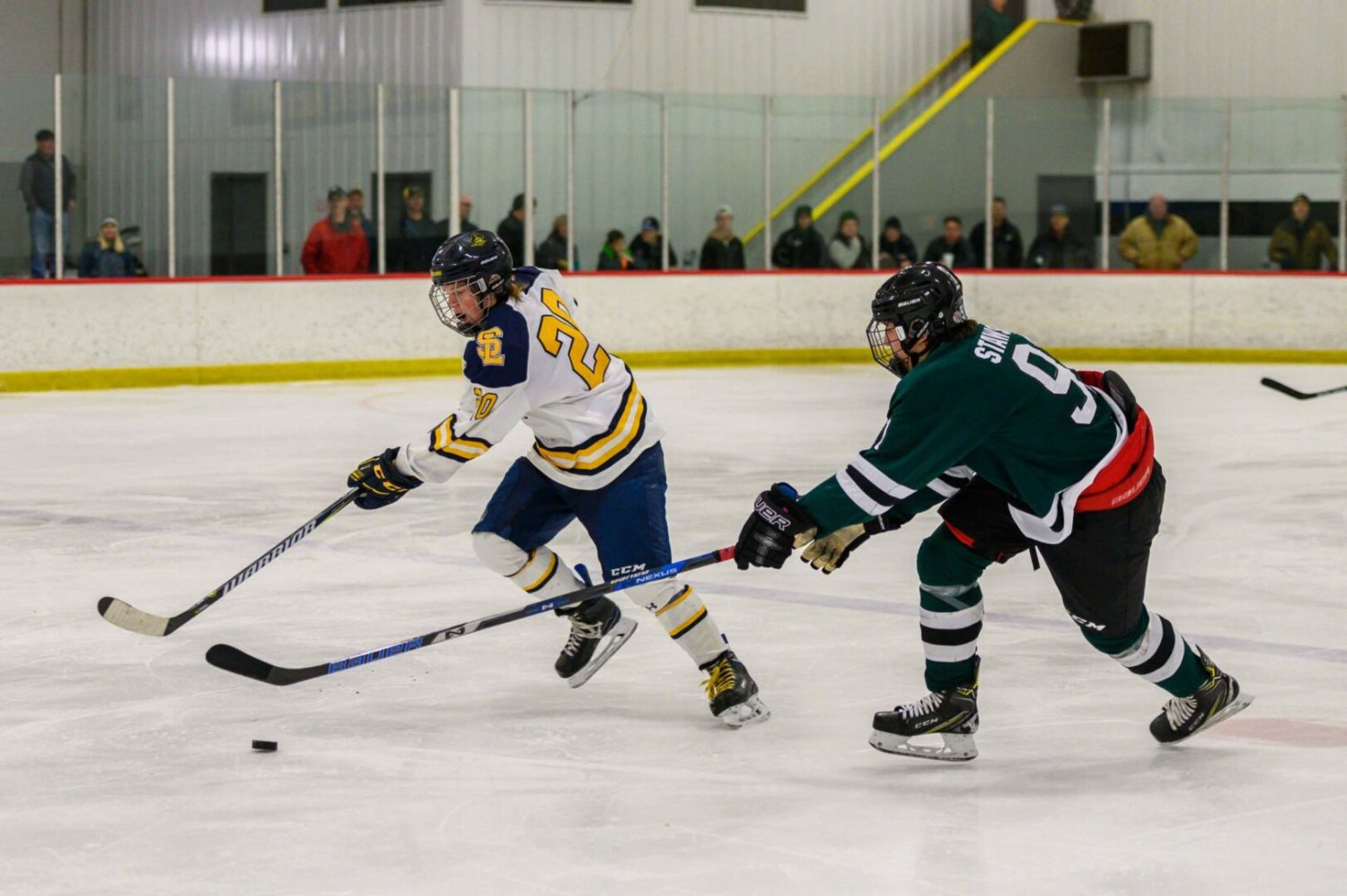 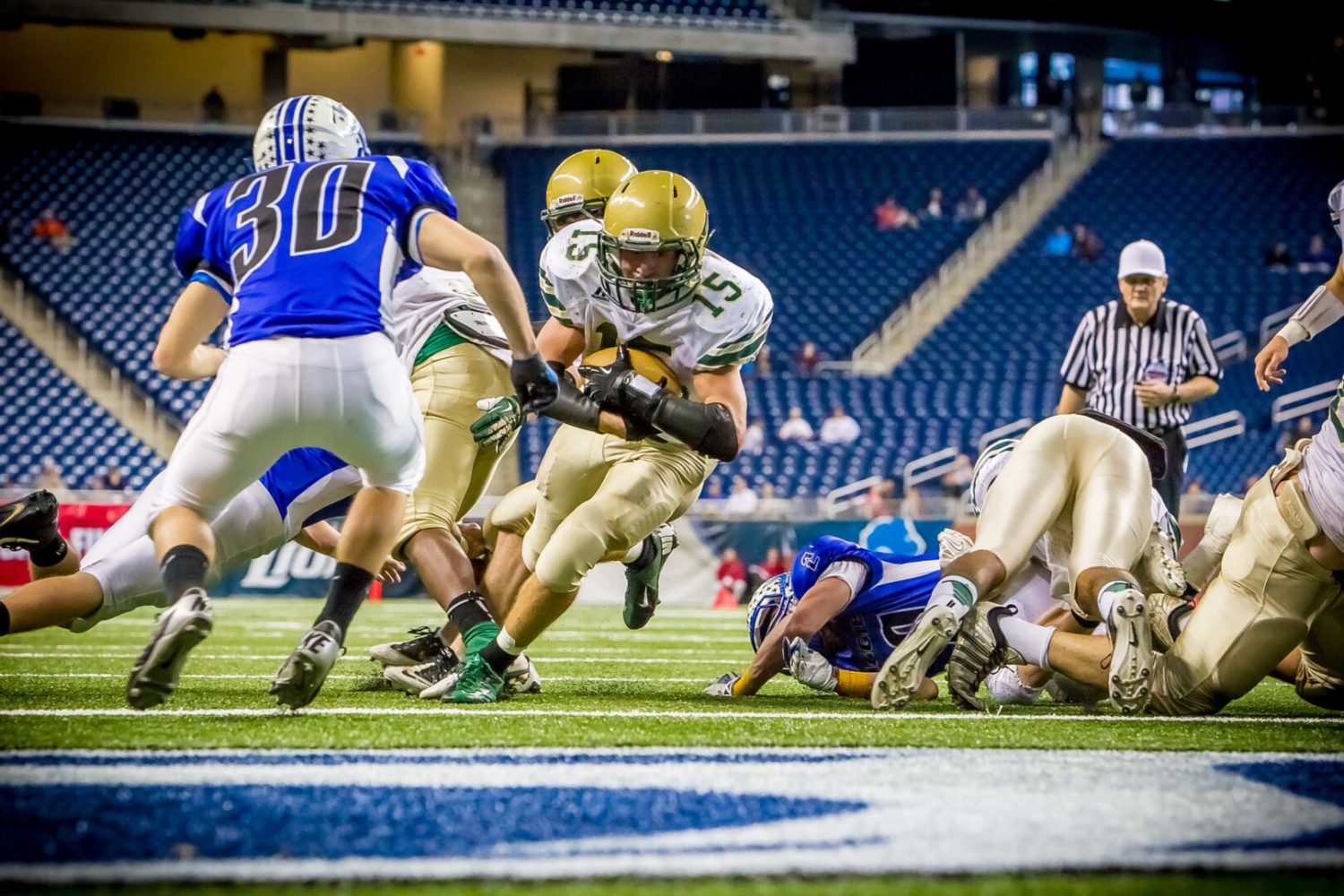