The Fremont boys basketball team trailed for most of the contest, but found a way to rally from a 10-point fourth-quarter deficit to beat

Newaygo 46-43 in a CSAA Gold Division matchup on Tuesday.

The Packers, now 7-0 overall and 4-0 in league play, host Grant on Friday.

HOLTON 58, HOLLAND BLACK RIVER 22 – The Red Devils jumped to a 30-6 lead in the first half and never looked back

Nathan Slowik paced Holton with 24 points while Aidan Poling chipped in 14. Every Red Devil on the roster got a chance to play.

The Red Devils are 4-3 overall and 2-1 in conference play,

Grand Haven fell behind early, trailing 16-8 after the first quarter and 32-16 at halftime. The Bucs  made a strong third quarter run, outscoring the Eagles 18-13, but it wasn’t enough to close the gap.

COOPERSVILLE 68, SPRING LAKE 50 – Spring Lake trailed 33-32 at halftime, but couldn’t keep pace with Coopersville in the second half, when the Lakers were outscored 35-18.

Coopersville connected on nine 3-pointers, compared to three for the Lakers. Lucas Lyyski led Spring Lake with 16 points, while Jaron Little had a career-high 13.

Spring Lake is now 3-4 overall and 0-2 in conference play.

Fruitport is now 3-3 on the season and 1-1 in conference play. The Trojans will host Reeths-Puffer next Tuesday night.

PENTWATER 63, BIG RAPIDS CROSSROADS 38 – The Falcons led 12-11 after one quarter, then outscored Crossroads 22-4 in the second to take control.

The Falcons are now 4-1 overall and 4-0 in the conference.

OAKRIDGE 91, HESPERIA 22 – The Eagles dominated throughout the game, leading 27-2 after the first quarter and carrying a 52-13 advantage into halftime.

Oakridge improved to 6-3 overall on the season. The Panthers are 0-8.

MASON COUNTY CENTRAL 46, MANISTEE 35 – The Spartans started fast and never looked back, opening the game with a 20-0 run and taking a 34-10 lead into halftime.  Jeffery Carrier led the Spartans with 32 points, seven rebounds and three steals.

The Spartans are now 3-4 overall and 1-3 in conference play. 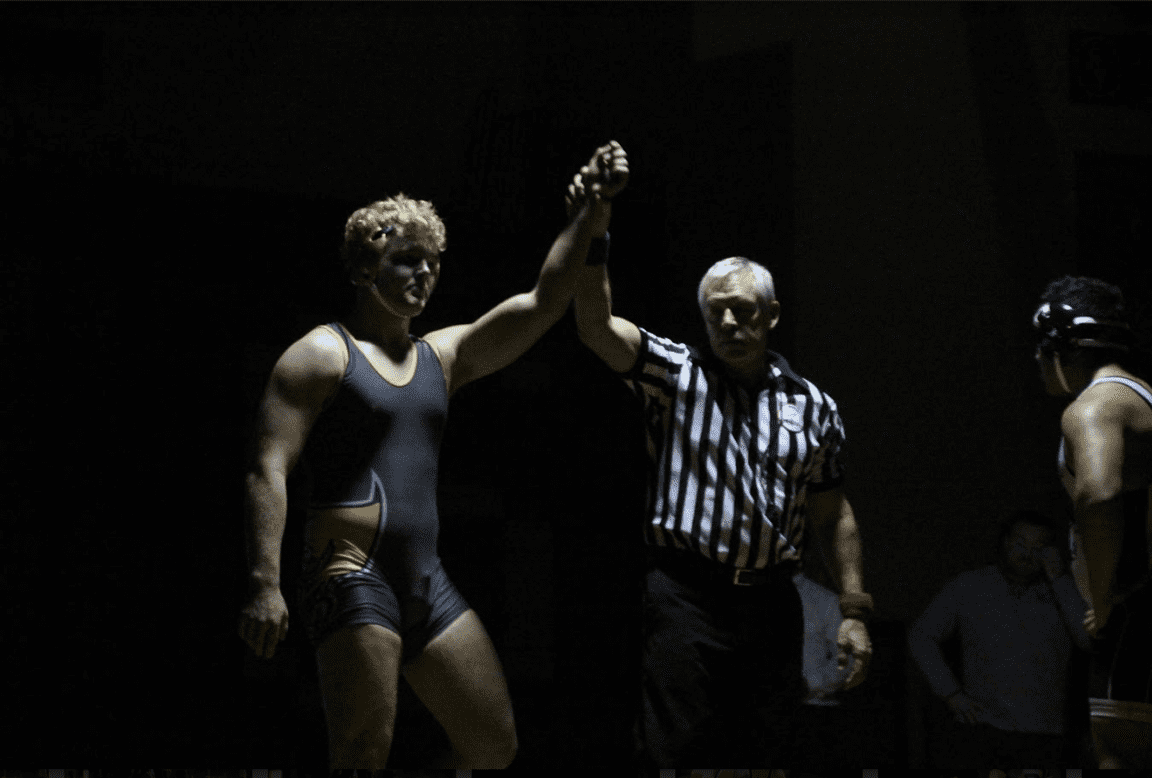