Sebastian Workman of Whitehall bowled a perfect 300 game on Wednesday night in a 27-3 loss to Oakridge.

Workman led the Vikings with a 568 series while Oakridge was paced by Josh Felcoski with a 488 series score.

FRUITPORT BOYS 24, REETHS-PUFFER BOYS 6 – The Trojans were paced by Evan Simonis with a 401 series on Wednesday night while Jon Wildey scored a 199 in a game.

Other game scores for Fruitport were Cameron Weaver with 192 and Zander Leonard with 181.

FRUITPORT GIRLS 21, REETHS-PUFFER GIRSL 9 – The Fruitport girls picked up a win on Wednesday behind Jessica Plichta who had a 307 series.

Oakleigh Chase bowled a game of 132 while Kennadi Dykstra scored 130.

Dylan Gordon scored a 191 while Derek Place finished with 182.

RAVENNA GIRLS 25, MONTAGUE GIRLS 5 – The Ravenna girls also kept their season undefeated with yet another victory on Wednesday.

GRANDVILLE GIRLS 28, GRAND HAVEN GIRLS 2 – The Grand Haven girls were led by Alexis Morgan with a series score of 324 while Brianna Hibbs had a game score of 146. 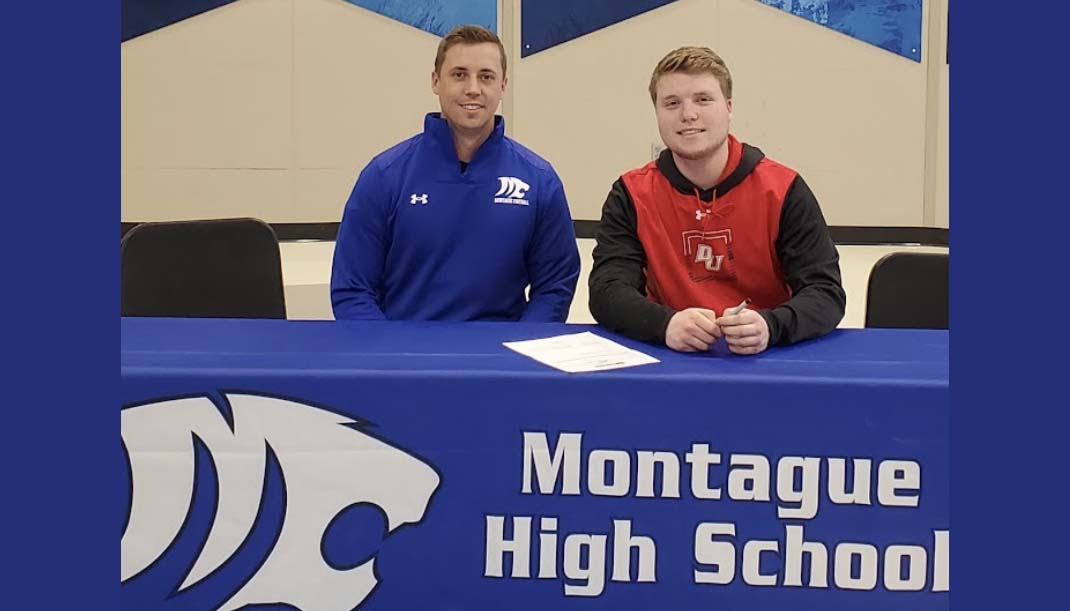