MASON COUNTY CENTRAL GOES 1-1 – The Mason County Central wrestling team fell 63-9 to Whitehall but responded with a 42-15 victory over Manistee.

Zach Quinn (152) and Carter Hirschfeld (130) each won both of their matches for the Spartans.

FRUITPORT DOWNS MONA SHORES, FALLS TO COOPERSVILLE – The Fruitport wrestling team fell 54-22 to Coopersville before responding with a 42-21 victory over Mona Shores. 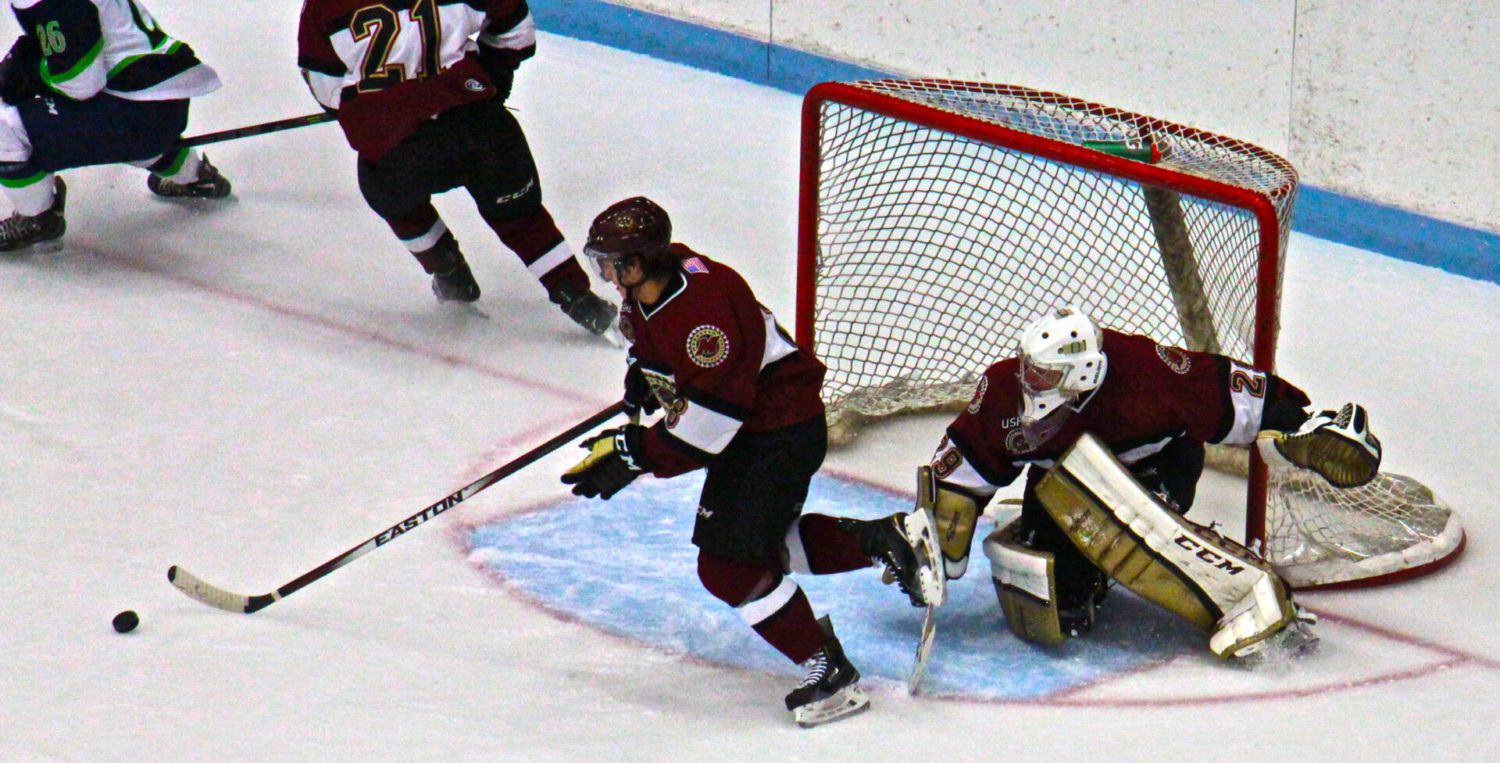 Whitehall gets rolled by Belding in non-conference girls basketball