Kelsey Richards paced the Eagles with 27 points and 16 rebounds, while Lizzie Cammenga added 17 points and 10 rebounds. Kyra Hamilton chipped in with nine rebounds and six assists.

Fruitport Calvary finished its season with a strong 17-3 overall record while going 7-0 in Alliance League action.

The Eagles with open district play next week against the winner of Muskegon Heights and Muskegon Catholic Central.

Mason County Central outscored its opponent by a 10-6 margin during the third quarter and 18-4 in the final stanza. 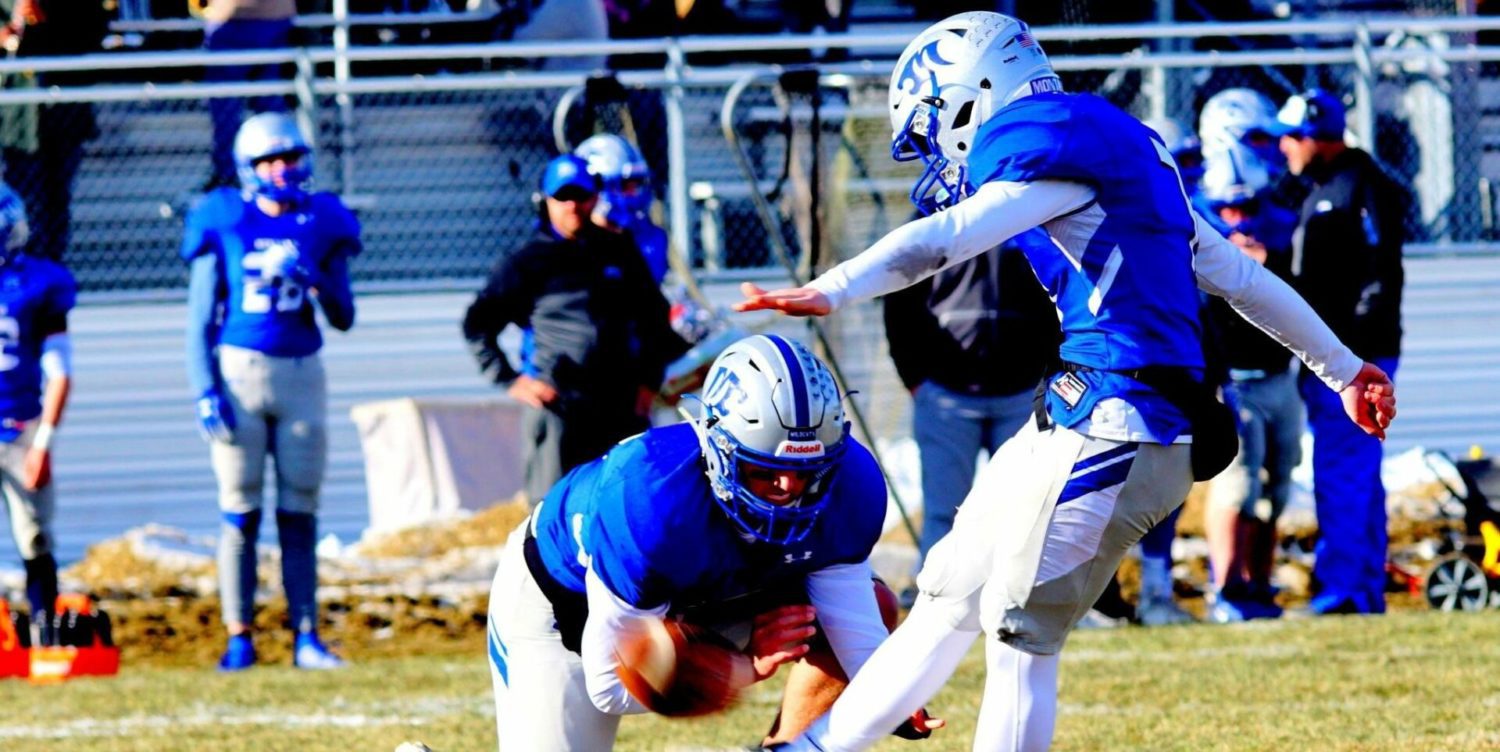 Montague kicker Andrew Kooi had his night of redemption, after missing a key PAT in 2019 semifinals