MUSKEGON – The West Michigan Ironmen, now in their fifth season, are accustomed

to winning on a regular basis.

They are also accustomed to scheduling issues. 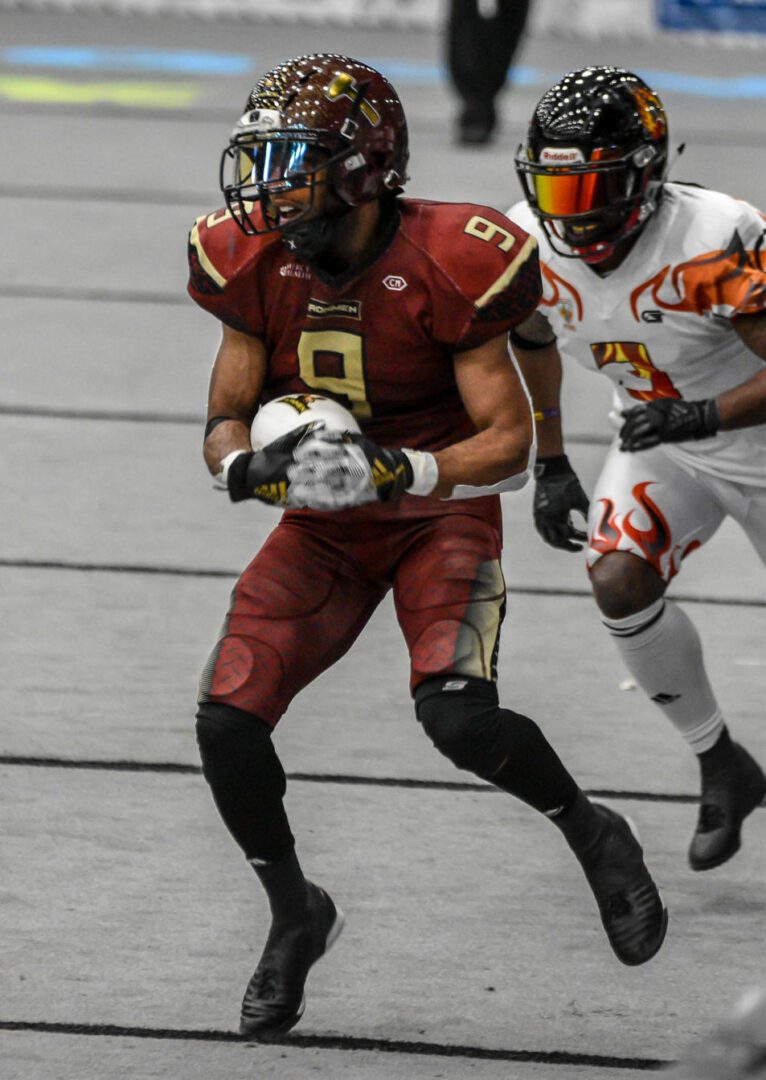 Numerous opponents have ceased operations over the years, negating scheduled games against the Ironmen.

The Ironmen have also competed in four different leagues in five seasons, and those leagues have had various numbers of teams. So West Michigan has played as many as 12 games in one season, and as few as five in two others.

That’s why Ironmen officials are not panicking over the current COVID-19 pandemic, and the postponement of its season. They are used to dealing with unexpected crisis, and they are confident they can survive this, as well.

“I feel really confident,” said Nate Smith, the Ironmen’s general manager and head coach. “I have no concern at all. The Ironmen will move forward and we’ll move forward with our sponsors. I’m confident in the league, too. The league has even talked about expansion options. Not having a product on the field right now is a bummer, but as far as longevity, I have no doubt.”

The Ironmen entered the 2020 season with a proud 23-12 all-time record over four seasons. They won the 2018 Midwest Professional Indoor Football League championship.

They had just started their second season in the American Arena League, and had played one game of their scheduled seven-game season, when COVID shut things down. 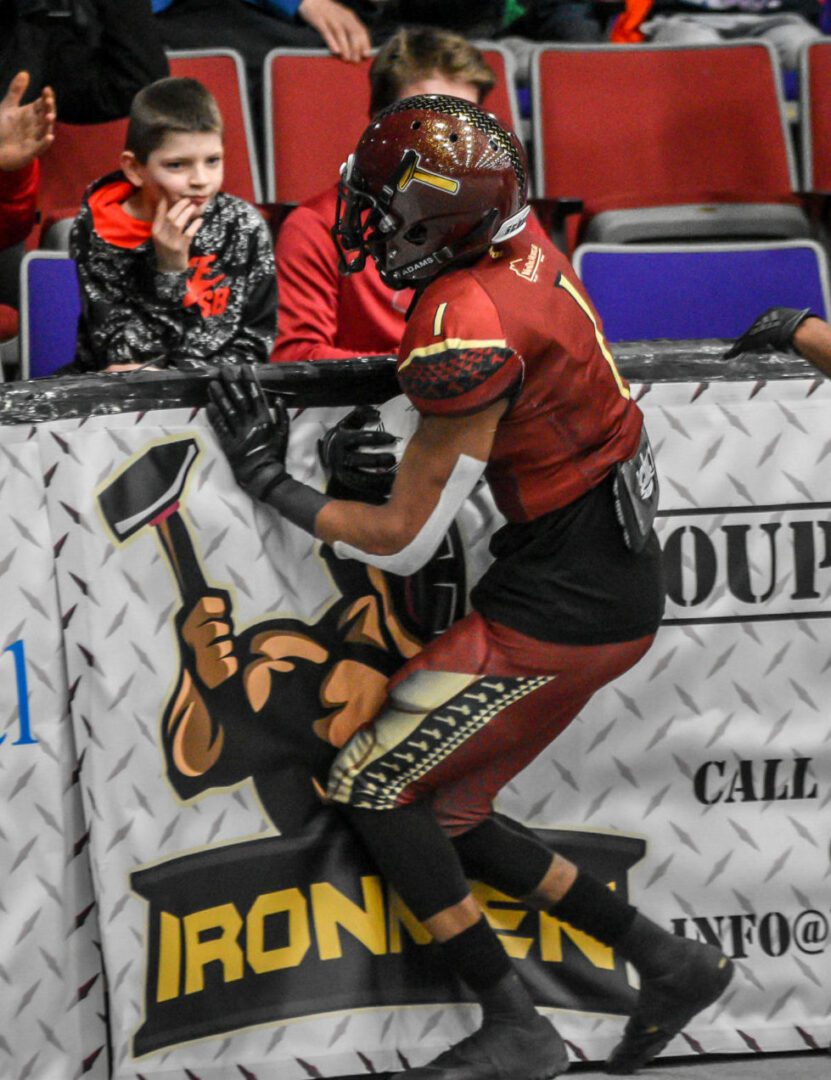 Mike Wynn scores a touchdown for the Ironmen during their season opener. Photo/Mitchell Dixon | MSD Photography

As it stands, the Ironmen have no idea when they might take the field again, but they are hopeful that the 2020 season could still possibly resume at some point.

“We have nothing firm,” Smith said. “We could even go into June, if needed, but obviously the later it gets, the more abbreviated the schedule will be.”

One thing the Ironmen would have in their favor, if they could resume play, is the availability of Mercy Health Arena in Muskegon. The other arena tenant that would still be playing this time of year, the Muskegon Lumberjacks, have called off the rest of their season, so there would be plenty of available dates.

“We could host quite a few games,” Smith said. “The arena is pretty open in the summer. We could even have the option of hosting multiple games in one weekend (if other teams in the league needed somewhere to play). We obviously wouldn’t play both, but we could host other teams. The league loves our fans and playing in Muskegon. Right now we have a lot of different options out there.” 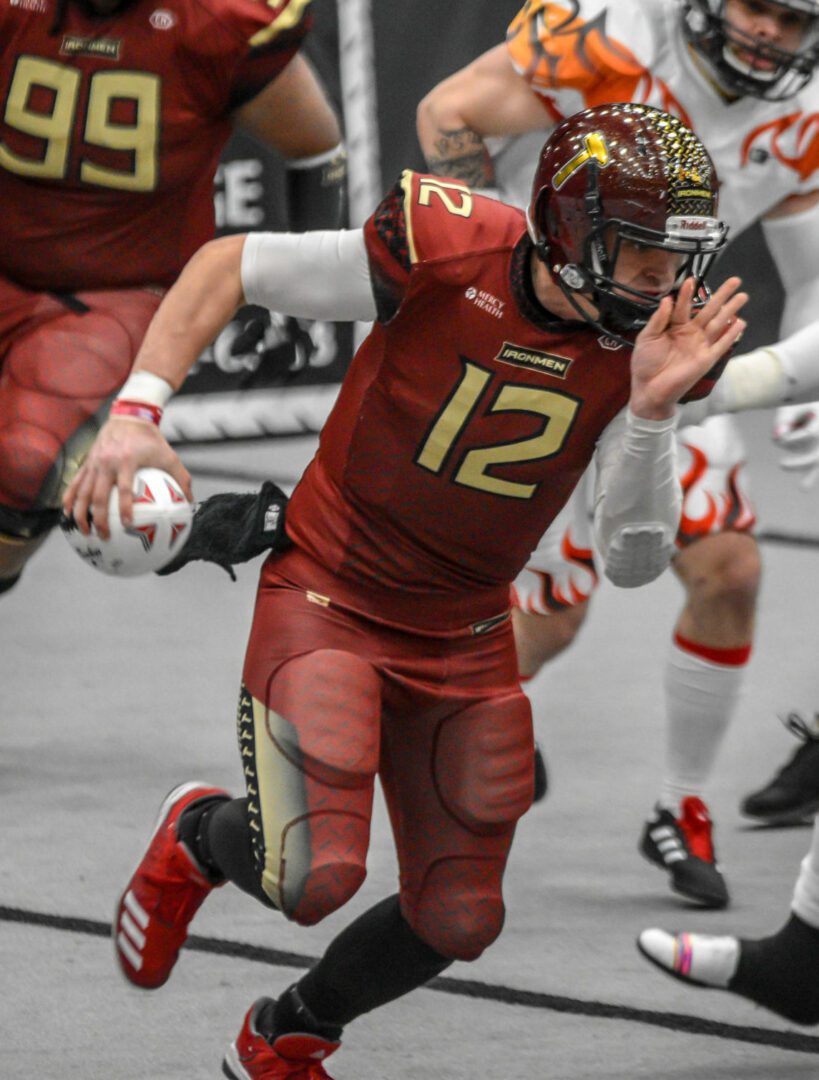 If the Ironmen do resume their 2020 season, they will start with an 0-1 record after losing their opener to Music City 47-37 on March 6.

The postponement of the season was extra disappointing for Smith and the Ironmen, because they feel they had some of their best practices after the Music City game.

“That was really tough because we had a great couple of practices after our game,” Smith said. “Probably some of the best we’ve had as an organization. I think guys kind of overlooked Music City, and we made mistakes. I don’t know if we were mentally where we needed to be, so guys came back and really got after it.”

Having time to regroup will be important if the season does resume at some point, Smith said.

“We’ll bring guys in 10 to 14 days ahead of time, to get them acclimated and back into shape,” he said. “The mental side of things is all kind of done, so it would really be just figuring out timing and such, and two weeks would help us get back together.” 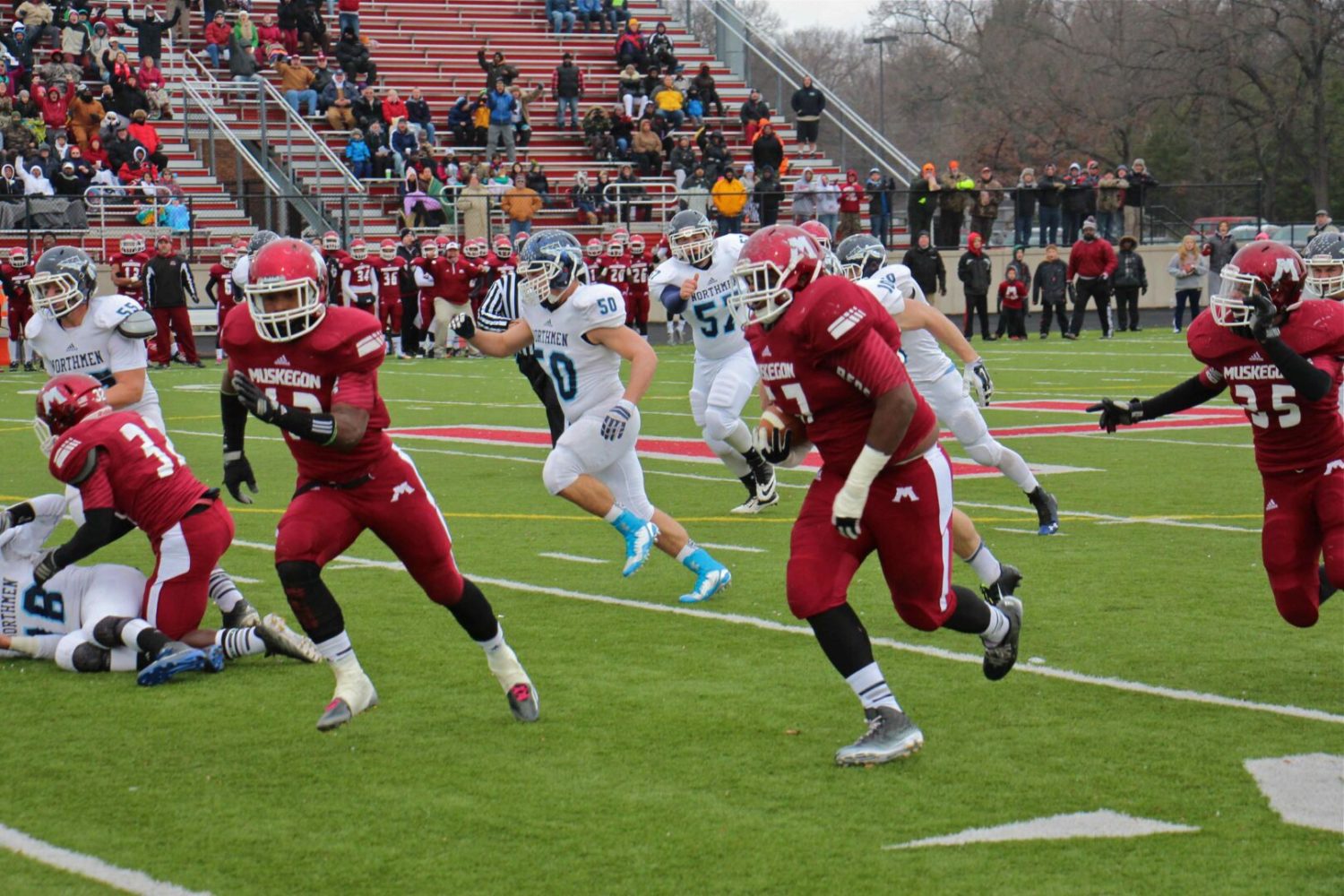