the championship in its division, and the boys team finished second at the Muskegon Catholic Central Invitational.

In the girls Gold Division, Fruitport finished with 41 points, followed by Coopersville (53), Holland (54), and Wyoming Lee (72).

In the boys Gold Division, Holland had four of the top six individual runners and took first place with 18 points. Fruitport was second with 48, followed by Oakridge (96), Coopersville (98) and Wyoming Lee (117).

Boys hoops roundup: WMC holds on to beat Manistee on the road 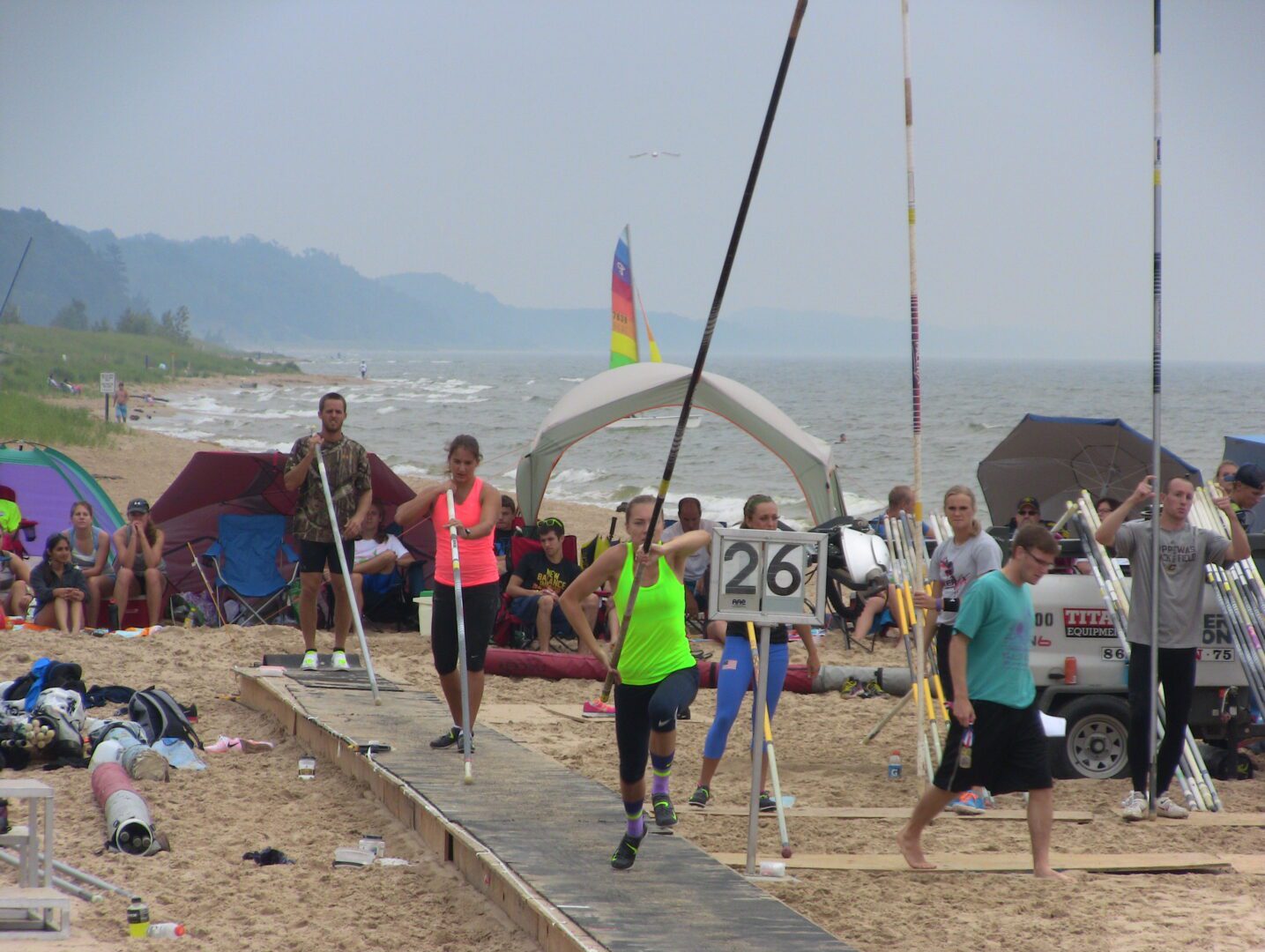